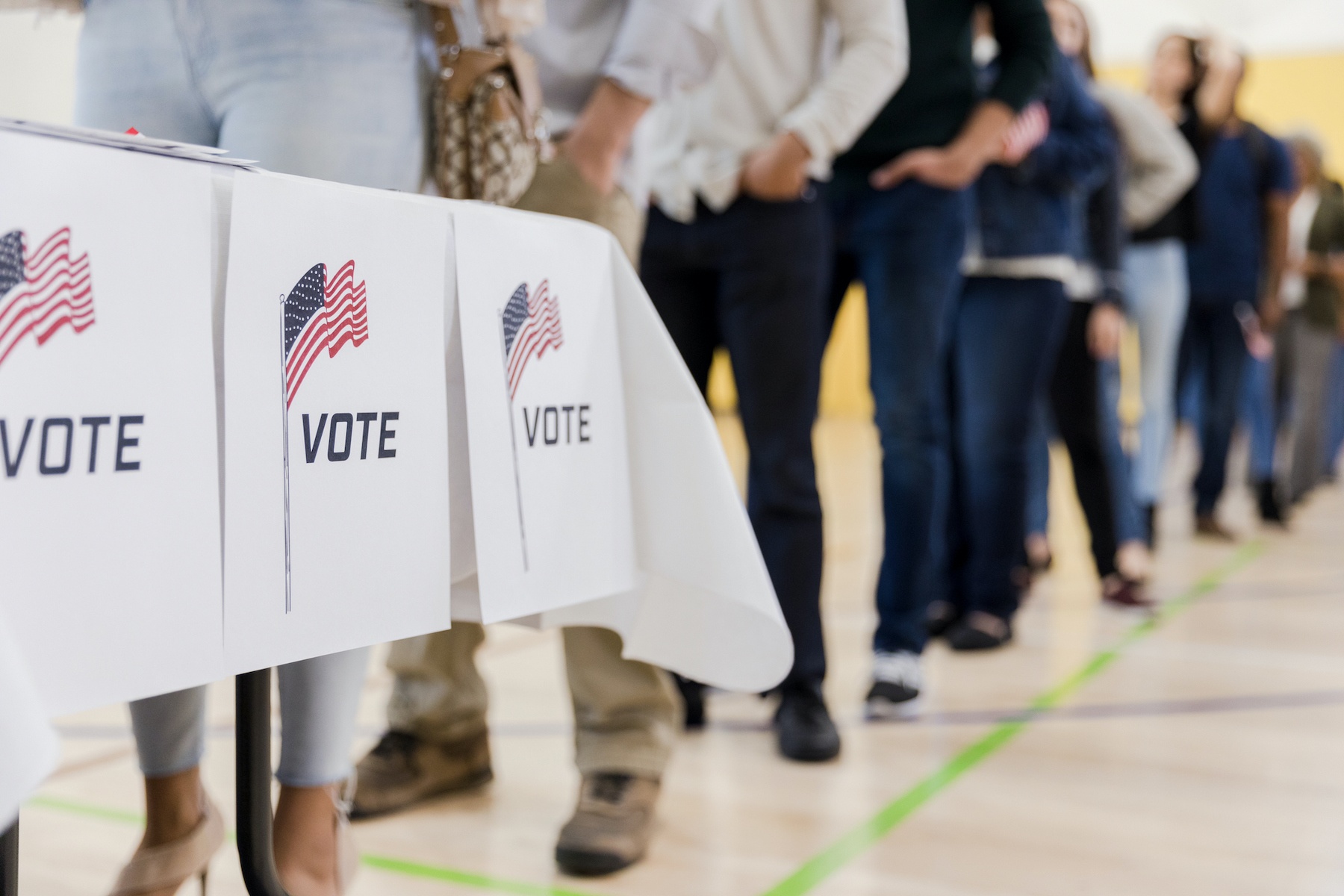 Home - COVID-19 News - Why we want our workforce to vote

If there’s one thing Democrats and Republicans can agree on, it’s that no less than the future of this country is at stake in Tuesday’s presidential election. 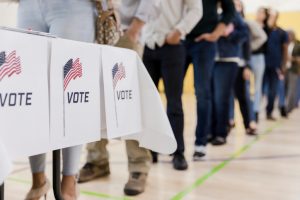 The U.S. is in the throes of a once-in-a-century pandemic that’s wrought a devastating toll both in human lives and economic destruction, and America also is grappling with social unrest catalyzed by the killing of George Floyd. The two candidates offer starkly different roadmaps for the nation’s path forward.

A new role for employers

Since the summer, when protests in every major city in America pushed race to the center of the national conversation, employers have found themselves in an unfamiliar position. They’ve been thrust – by their own employees – into functioning as instruments of societal change. Or, at the very least, as villages in which they promote social awareness and engagement among their residents. 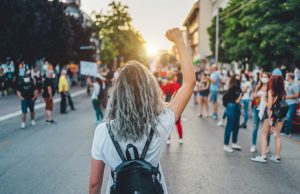 And resident is the right word. Because, for many of us, what we do and where we do it have become the primary facets of our identities. With the erosion of religious institutions, and with the pandemic’s whittling away of so many other aspects of our communities, jobs have emerged as our principal means of interacting with the world.

As such, it’s hardly surprising that employers – again, often spurred by their own workforces – no longer simply have policies that allow their employees to vote. Instead, they’ve increasingly adopted measures that encourage them to do so.

Federal law does not require businesses to allow their staff members to take time off on Election Day to cast their votes. But Oklahoma is one of 23 states requiring employers to provide paid voting leave. Thanks to our populist roots, we joined the list more than four decades ago, when we passed a law requiring employers to provide up to two hours of paid time off so workers can exercise their franchise. (Like most statutes, this one has more details, but that’s the gist of it.)

So, what’s the reasoning behind our law? Although we’re not lawmakers, we assume they issued this mandate because, as a state, we want all employees to participate in this most small-d democratic of institutions. And they shouldn’t have to choose between doing so and losing wages or paid time off.

Even when not legally required, a growing number of workplaces are granting employees paid voting leave. ElectionDay.org has gathered pledges from Lyft, Levi Strauss, Twitter, Patagonia and almost 1,000 other companies promising to do just that.

Could workers instead vote early? Get an absentee ballot? Head to the polls before or after work? Sure. And many do. But for those who don’t, we’re signaling in no uncertain terms that we support their fundamental right to be heard.

We want each and every worker to feel they have a voice and an opportunity to use it. We hope they’ll study issues and develop thoughtful, well-reasoned positions. A workforce that engages with the democratic process is one that will also engage with their jobs and communities.

By voting, employees also have the chance to protect their own rights and those of other workers, helping to ensure safe and equitable workplaces throughout the state.

At the Oklahoma Medical Research Foundation, we urge our staff to exercise their voting rights, and we provide them with resources to help guide them through both the substance and process of voting. But unlike Shake Shack, we don’t offer free fries to employees who vote early. That wouldn’t exactly align with our mission of helping folks live longer, healthier lives. 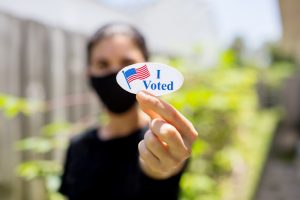 As with all such elections, it’s possible that one of this year’s presidential candidates could be “better” for OMRF and medical research. But we’re careful not to say or do anything that would signal an institutional preference. (And if we did, given the skeptical nature of scientists, it might very well spark the opposite of the intended outcome.)

Pandemic response. The Affordable Care Act. Drug prices. Governmental support of research. Each will almost certainly be affected by the outcome of this election.

These are issues that touch just about all of us. You probably have an opinion about them, too. So, if you haven’t already, please put on your mask and get out and vote!