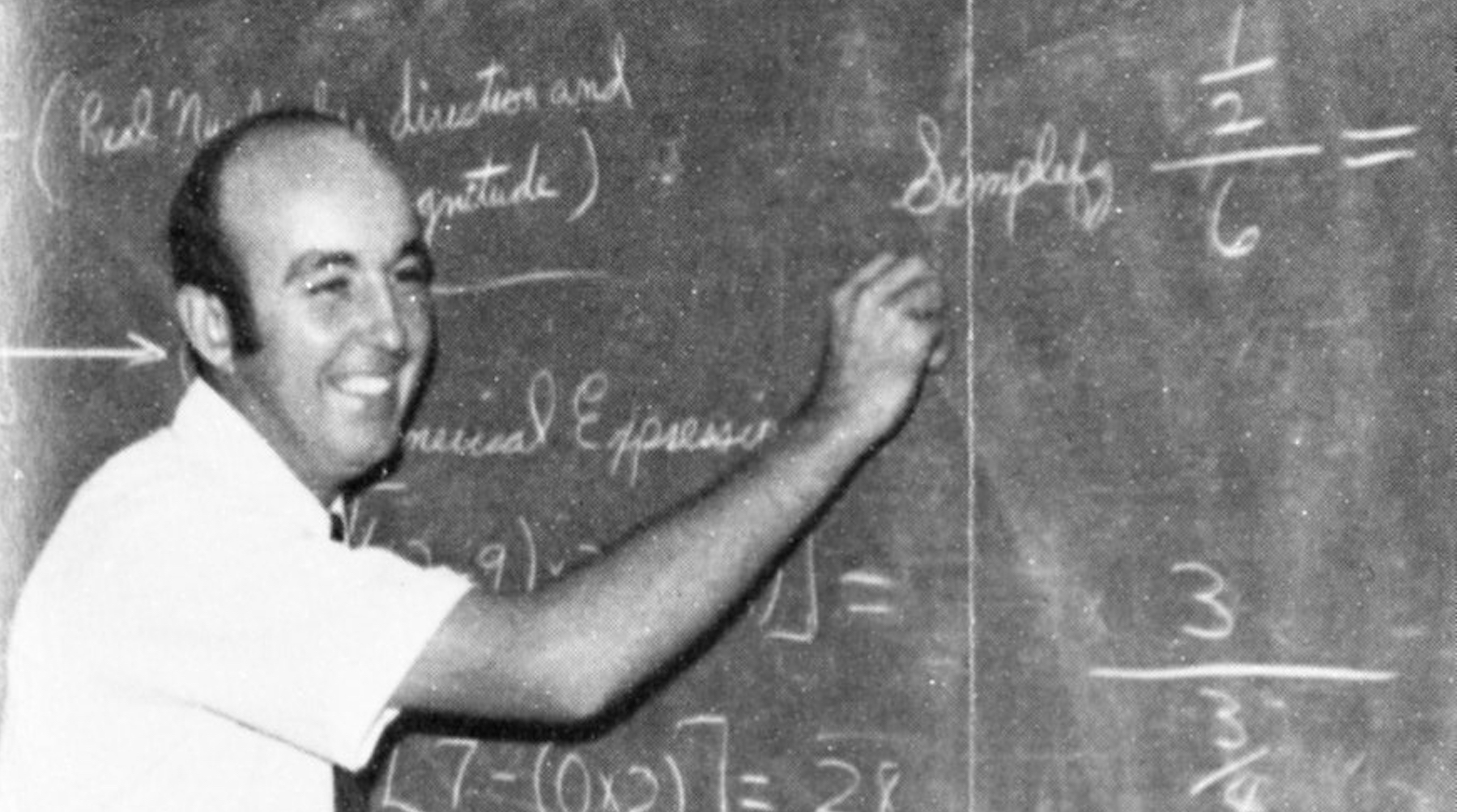 Gerald Jaquith lived a frugal, unassuming life. A math teacher who’d retired from Ringwood High School, he was still driving the Ford truck he’d bought in 1986 when he died last summer in an accident on his Waynoka farm at the age of 78.

OMRF officials were recently surprised to learn that Jaquith, who’d given OMRF approximately $7,500 over a period of 33 years, had made the Oklahoma City nonprofit the sole beneficiary of his estate. They were stunned when they discovered the estate totaled more than $2 million in assets.

Jaquith never told John Meinders, his long-time attorney, why he chose OMRF as his beneficiary, but the Woodward lawyer suspects it stems from his client’s loss of his brother and parents to heart disease.

“Gerald was a man with vision and a strict set of values. He always wanted to help other people,” said Meinders.

Jaquith grew up in rural Woods County, on land that his family settled around the time of the Land Run. Jaquith helpied his father tend nearly 1,000 acres of land, where the family grew wheat and raised cattle.

After college, Jaquith made his way to Texas and New Mexico, teaching high school math in both places. But when his father and brother passed away, he returned to western Oklahoma in 1984 to help his mother run the farm.

Jaquith continued teaching math in the Shattuck and Ringwood schools, encouraging his charges to head to college and expand their horizons, much as he had.

Mark Dickinson, a friend who helped Jaquith tend his farm for many years, described Jaquith as “a good-natured, everyday kind of person, the type of guy who would stop to help someone broken down on the side of the road.”

Dickinson said he wasn’t surprised when he learned his friend had left his estate to charity. “He was kind-hearted about everything he did.”

There, Wilkinson found the remains of a life lived simply and frugally: Tinkerbell, the dwarf cow with a crippled leg Jaquith had chosen to keep as a pet; a cache of family photos; a collection of farm equipment he used to tend the land that had been in his family for generations.

Atop a stack of documents and a neatly folded pair of new overalls on the kitchen table, Wilkinson also discovered a copy of OMRF’s 2015 annual report.

Meinders sold Jaquith’s farm to a neighbor and is still in the process of liquidating the remainder of his assets, which also included savings accounts and bonds. When the process is complete, Meinders estimates OMRF will receive more than $2 million from the estate.

Because Jaquith did not designate the gift to any particular type of research, the donation can be used to fund areas of OMRF research where they’re needed most. OMRF scientists work on projects affecting a wide range of illnesses, including cancer, Alzheimer’s and heart disease.

“We’ll never know exactly why Mr. Jaquith decided to help OMRF, but we’re extremely grateful he did,” said Wilkinson. “I only wish I’d had a chance to meet him and to say thank you.”