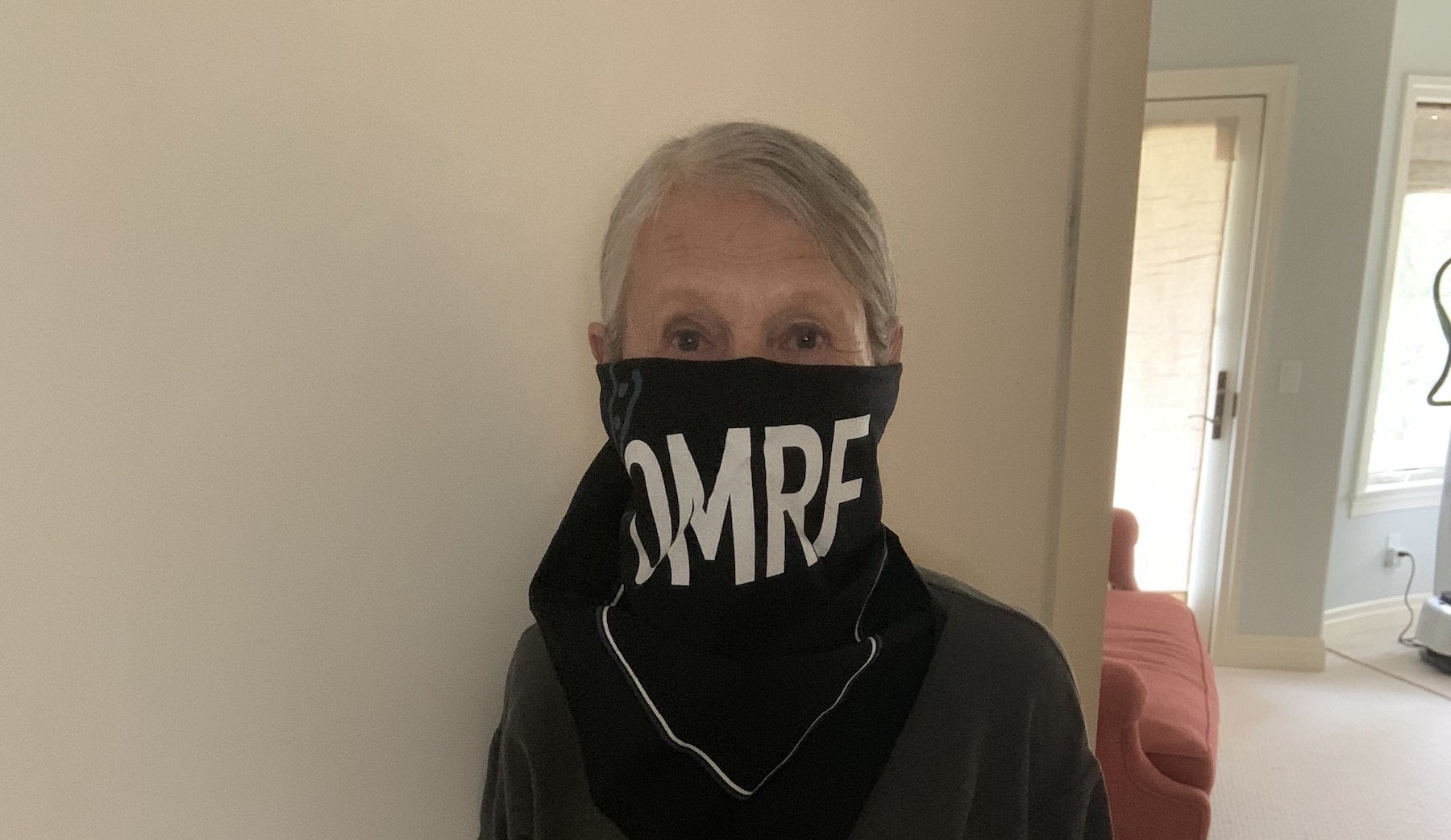 Home - Bodywork - Bodywork: How the virus spread so far so fast

Here’s a question from a reader:

If one or more people in Wuhan were infected by the virus (by whatever means), how did it spread to every nook and cranny of the globe – and so quickly?

Three important factors seem to explain why the virus technically known as SARS-CoV-2 spread so far and wide in only a matter of months.

First, this novel virus is quite contagious, passing easily from one person to the next. Not as easily as the measles, but much more efficiently than your typical seasonal flu.

Second, unlike many contagious diseases, this one can spread even when an infected person displays no symptoms. Thus, people who feel perfectly healthy can transmit the disease to many others.

We’ve now seen countless examples of this. One particularly telling case involved a Seattle-area choir that held a rehearsal in early March where no one appeared ill. By the end of the month, 45 of the 60 singers who attended the rehearsal had been infected, with two dead and several others hospitalized.

The one-two punch of easy transmissibility and symptom-free carriers predicts a wide, rapid spread. When you throw in a third whammy – the interconnectedness of our modern world – you have all the ingredients needed to create the situation we now face.

Unlike 1918, where any intercontinental travel happened by ocean liner, you can (or could until recently) jump on a plane and be on a new continent before the day is out. If you had a month or two in which thousands of travelers carried an invisible virus that spreads like wildfire to every nation imaginable, a global pandemic seems like the inevitable outcome.

Of course, these are all educated guesses, as we still have so much to learn about this virus. In the meantime, we all need to behave as if we – and everyone else – might be infected. For those who forget history’s lessons are doomed to repeat them.