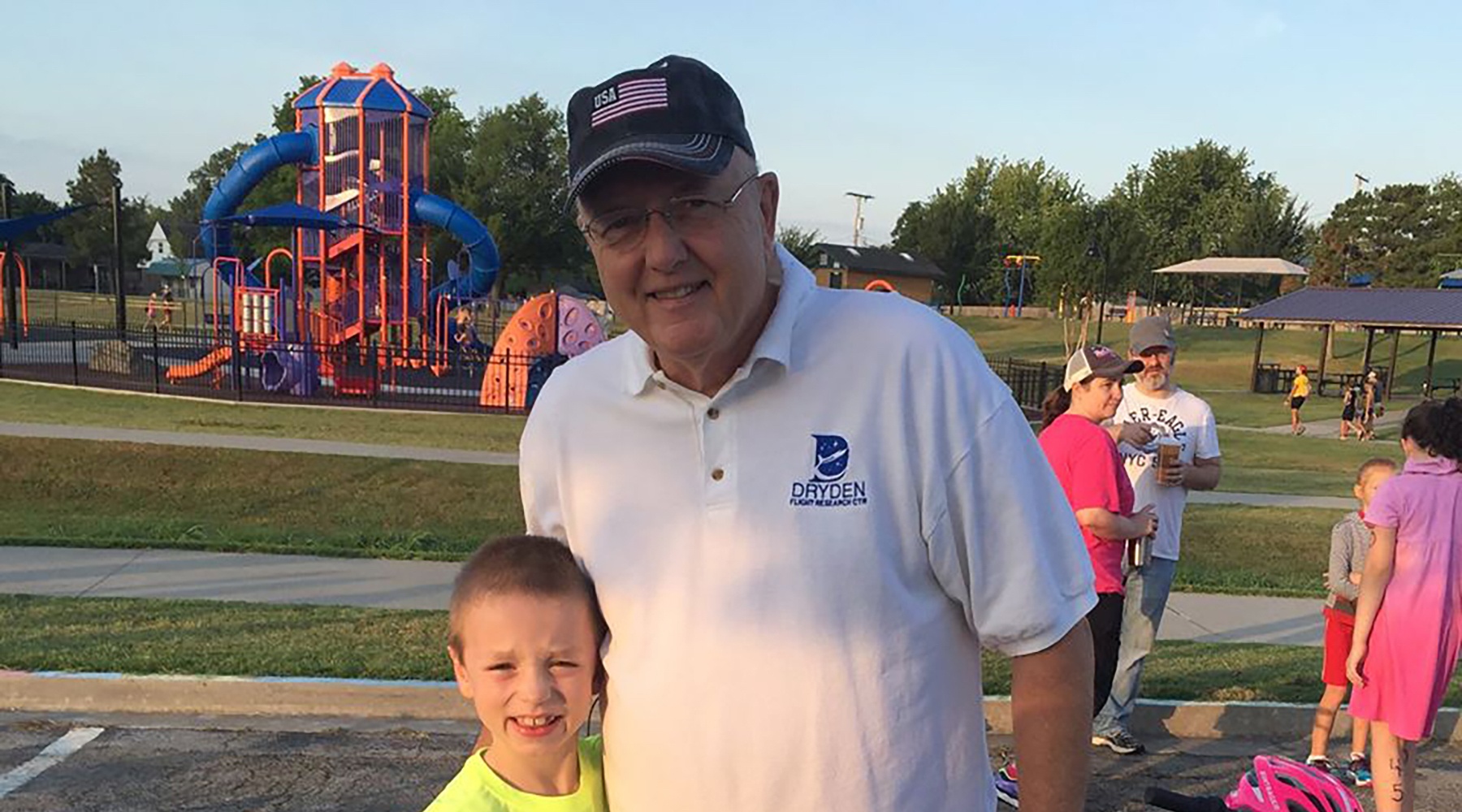 Home - COVID-19 News - A life behind the coronavirus numbers

In this pandemic, many of us have become obsessed with numbers.

Each day, we visit websites and study disease curves. We look at the reports of new cases in the country and in our state. We track the statistics about hospitalizations. We tally the number of deaths in the previous 24 hours.

As we all wait and hope for signals that the rate of new infections is slowing, we watch the daily statistics like we used to monitor the Thunder’s playoff hopes or the stock market. In our new roles as amateur epidemiologists, numbers have taken on an almost religious significance.

But especially on this Easter Sunday, it bears remembering that these are much more than numbers. Each of these statistics is a life. And I’d like to tell you about just one of them.

After flying as an Air Force pilot in the Vietnam War, Howard “Mike” Ryder moved to Oklahoma with his wife, Marilea. For the better part of the next three decades, he worked for the Federal Aviation Administration as a flight inspection pilot.

He and Marilea raised four children. One of them, Beth Benefield, is our benefits manager at the Oklahoma Medical Research Foundation. Of the many stories people shared on Facebook after Mike’s death, Beth has a favorite.

In 2010, Mike chaperoned a group of young adults on a mission trip to Peru. Their plane hit turbulence en route, sending everything that was not secured up to the ceiling – and then back down on the passengers. One young woman, already panicked about flying, reached new levels of fear following this episode, which left her covered in lasagna and ginger ale.

For the duration of the turbulence, Mike quietly comforted her, repeating softly, “We’re okay. You’re okay. This is normal.”

Only when the plane landed did Mike confess that the turbulence was anything but normal. A professional pilot, he knew the plane had been in great jeopardy. But he also realized that what she – and their entire party – needed at that moment was not cold, hard facts.

She needed reassurance. So, that’s what Mike provided.

After retiring in 2012, he spent his time doting on his grandchildren, singing in his church choir, fishing and tending to his lake house. He suffered from diabetes, but he managed his condition well. A little more than a year ago, he resolved to do even better. He began walking daily and dropped 35 pounds, bringing him down to his Nixon-era weight.

But over the past six months, his health took several turns for the worse. In early March, months after his 73rd birthday, an angiogram revealed significant arterial blockage. Doctors admitted him to the hospital and scheduled him for bypass surgery later that week.

Mike was deeply involved with his church, and ahead of his surgery, many of his fellow parishioners came to visit and wish him well. Unfortunately, two of them would later test positive for the coronavirus.

Mike’s subsequent bypass surgery seemed to go well. His heart function improved significantly, and for a few days, he seemed like his old self. But over the next week, his situation deteriorated rapidly.

Unfortunately, at the same time, the coronavirus transformed the way the hospital operated. No longer could Mike see his wife of 50 years, his three other children, his grandkids. Only Beth was permitted to stay with her father, and she worried that when she left his side, the hospital’s infection control measures would bar her, too, ever from returning.

Mike’s breathing declined, and doctors put him on supplemental oxygen. He began to grow confused, and his sunny outlook darkened. Unable to speak, he took to scrawling notes to Beth. He asked his daughter where he was. How his wife was doing. And then he wrote, “How much longer am I going to be sick?”

It was the last message he’d ever share with her.

The next day, Mike’s doctors put him on a ventilator. No longer conscious, his blood pressure plummeted, and he went into cardiac arrest. As Beth watched, doctors and nurses performed CPR. Then they hooked him to a heart and lung machine to keep him alive.

Mike never regained consciousness. He eventually tested positive for the coronavirus and was moved to a special Covid-19 unit. After a week, the family made the decision to take him off of life support.

The hospital made a special exception and let Beth and her mother come into the Covid-19 unit. The pair put on full protective gear: gown, mask, shoe coverings, gloves. The room Mike was in was sealed off, and there was not even a chair for a visitor. So, Marilea and Beth stood by as a nurse switched off the life support machines. Mike died minutes later.

There was no hugging the family afterwards. No funeral at Mike’s beloved church. All of that will have to wait.

Last week, Beth’s husband tested positive for the virus. He seems to have a mild case. Beth has mild symptoms, too, but she hasn’t been tested.

They are quarantined, and they’re urging family members to do the same. But Beth knows that the moment her parents’ church reopens, her mother will return. Even though Marilea is at high risk for severe symptoms if she’s infected. Even though she lost her husband to the virus.

The church represents her community. Her friends. Her lifeline.

With the glimmers of hope we’re seeing, the temptation grows stronger each day to let down our guard. To reopen churches and businesses. To start visiting friends and family. To relax social distancing.

But we must remain patient. Because the virus is patient, too. If we don’t wait it out, it will roar back. And that will mean many, many more stories like Mike’s.