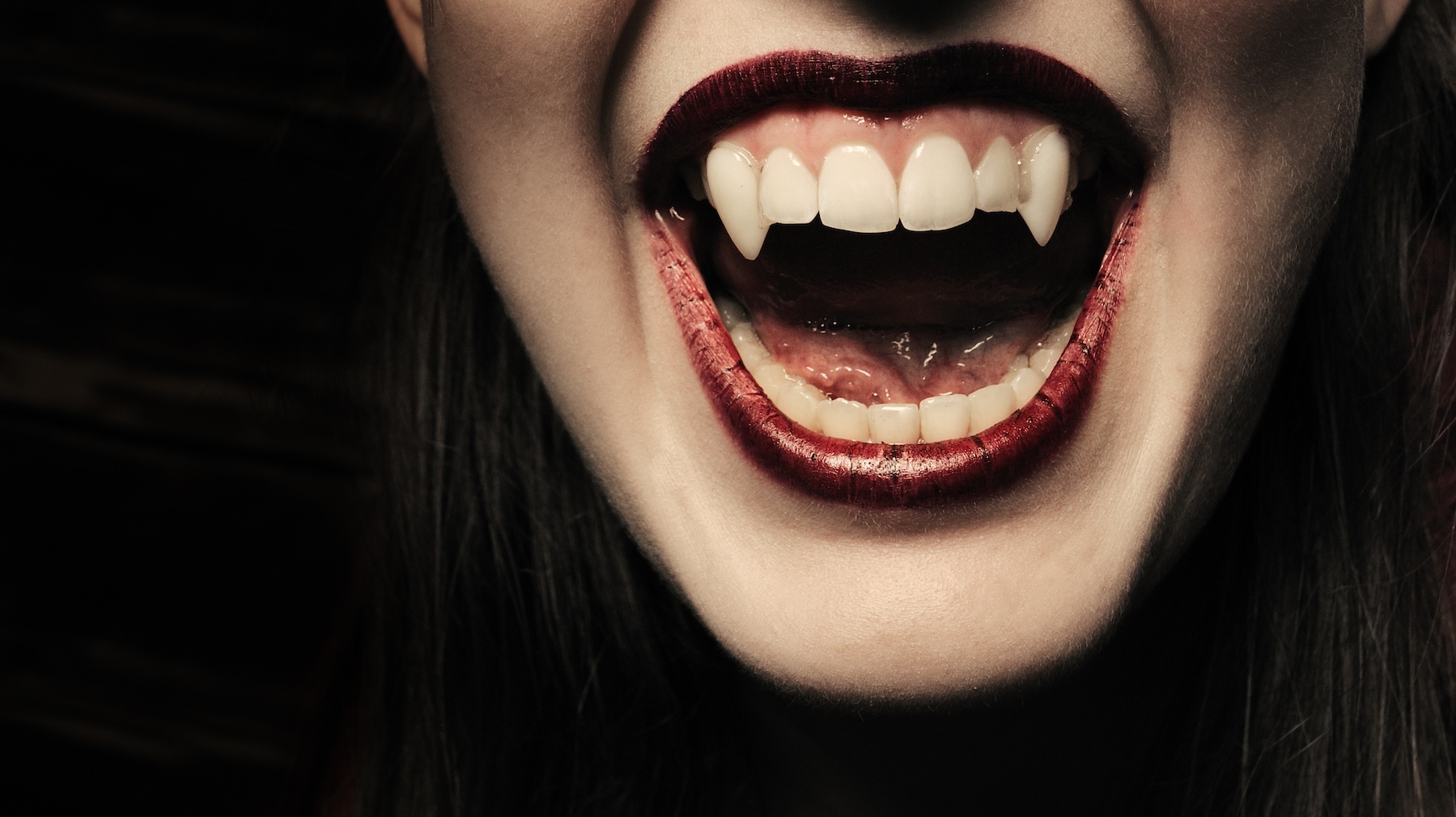 Open your door on Halloween, and among the superheroes, princesses and pirates, you’re bound to spot at least a few pint-sized vampires looking for a candy handout.

Monsters may come and go in popularity, but vampires seem to stand the test of time.

These classic horror icons have deep roots in myth and folklore dating back centuries and have become embedded in pop culture through TV, movies and literature. But long ago, there actually was a medical basis for the creatures’ existence, according to OMRF immunologist Hal Scofield, M.D.

“Throughout history, people feared what they didn’t understand,” said Scofield. “So, when they were faced with unexplained illness and death—long before modern science and medicine—they grasped for an explanation, for something or someone to blame.”

During the Middle Ages, communities zeroed in on individuals who were perceived as different. Those differences likely resulted from new or rare diseases with symptoms townspeople had never seen. In fact, the classic vampire persona shares a number of physical similarities with people who suffered from porphyria, a rare group of blood diseases.

“The condition has multiple manifestations, but in most cases, people become extremely light sensitive,” said OMRF President Stephen Prescott, M.D. “A lot of them couldn’t tolerate the sun at all without severe blistering and disfigurement, enough to cause them to lose their fingertips or produce facial scarring.”

Facial deformities brought on by the disease could cause the skin to tighten and pull back, resulting in the appearance of fang-like teeth.

“People were afraid of them, because they were mysterious and had these abnormally long teeth. They also slept during the day and only came out at night because they couldn’t take exposure to sunlight,” said Scofield. “It serves to reason this would play a role in the origin of the vampire legend. People would have seen these porphyria victims and drawn their own conclusions as to what was happening. It’s the same way many urban legends are born.”

Over time, science has explained these conditions—and rebuffed any link to vampires. But it’s easy to see how these legends started.

“People were desperate to make sense of the world around them,” said Scofield. “And like any good legend, there’s a hint of truth at the core.”