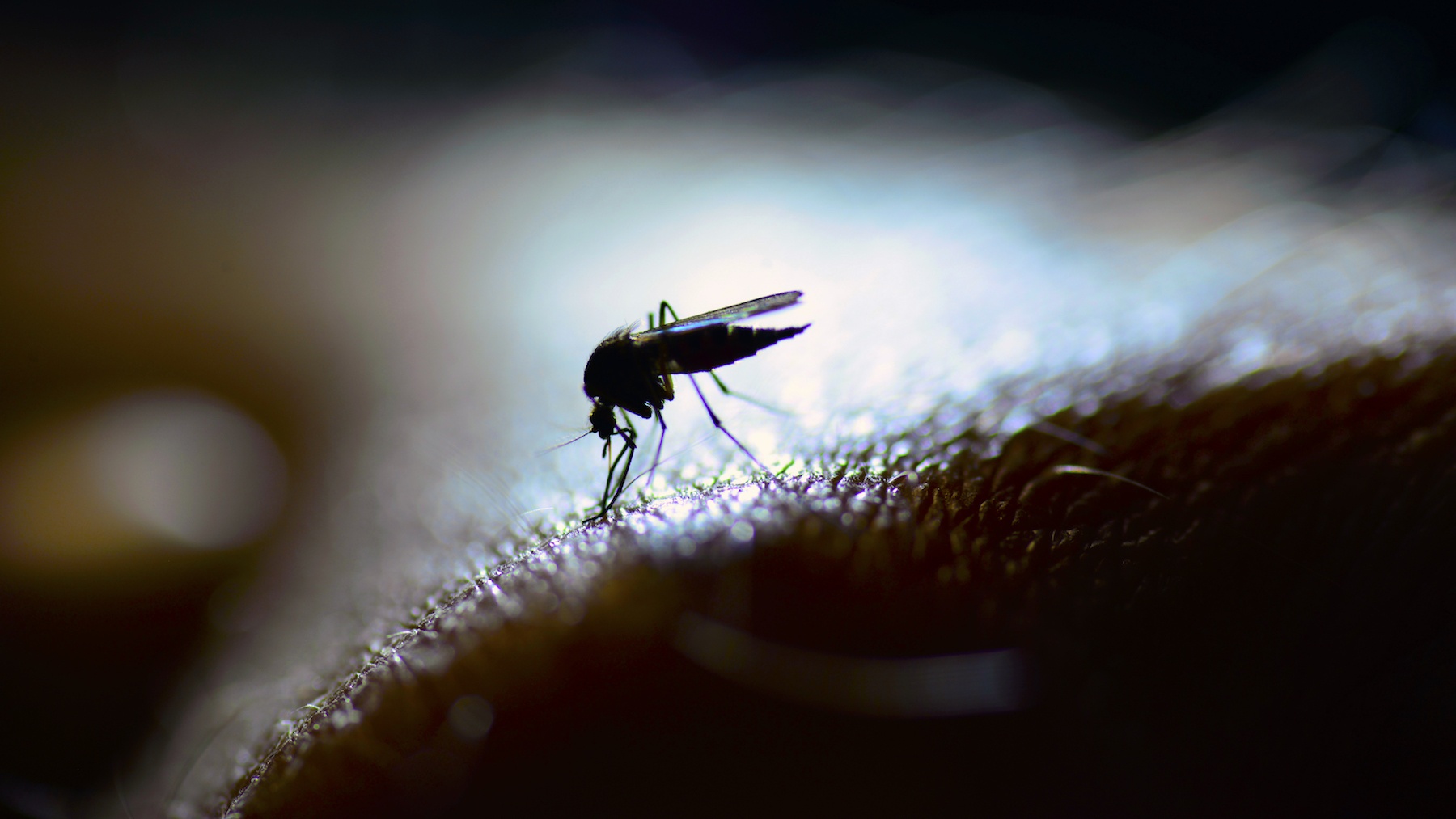 Home - News - Are Oklahomans at risk for EEE virus?

Other than influenza, the most common means of virus transmission today is through bug bites, typically from mosquitoes.

Mosquitoes are the primary carriers of malaria, West Nile virus, yellow fever and Zika, among others. A dangerous mosquito-borne virus making the news recently is EEE, or Eastern Equine Encephalitis. This year alone, the number of cases has exceeded 30 and there are 11 deaths nationwide.

Although no cases of the EEE virus have been reported in the Sooner State, OMRF immunologist Hal Scofield, M.D., said it is wise to take safety precautions against this and all other mosquito-borne viruses, of which West Nile is the biggest risk to Oklahomans.

“One bad mosquito bite can be life-changing and, in some cases, life-threatening,” said Scofield. “The EEE virus, in this case, is not new. In fact, it’s been around for a very long time and it’s extremely rare. But the number of cases is rising at an alarming rate.”

In a typical year, around seven EEE cases are reported in the U.S. Even though no cases have occurred in Oklahoma, EEE has gotten close with confirmed cases in Arkansas, Louisiana and Missouri within the past decade. It is most commonly found in the Gulf Coast region and along the Atlantic.

Symptoms of EEE begin with chills, fever, headache and vomiting. This can then progress into more serious issues, including brain inflammation, disorientation, seizures and coma.

The Centers for Disease Control and Prevention states that approximately one in three people who get EEE will die. Many who survive are stricken with life-long brain dysfunction, seizure or severe mental impairment, among other disorders.

“EEE is one of many bad viruses out there that a lot of Americans have never heard of, like chikungunya or dengue, also known as ‘breakbone fever,’” said OMRF President Stephen Prescott, M.D. “But the good news is that we know how these viruses spread and what spreads them, so there are measures you can take to protect yourself and your family.”

The best defense, Prescott said, is to keep insects off your skin. “Whether you wear long sleeves and pants, use an insect repellent with DEET or both, you are taking a crucial step, he said.

Using insect repellant, said Prescott, doesn’t pose a risk. “There is no evidence that regular application in this circumstance is detrimental to your health. It represents far less risk than getting bitten by an infected insect.”

Other ways to protect yourself are by eliminating standing water in places like flower pots, buckets, gutters and the like. It is also best to avoid outdoor activities around dusk and dawn, when mosquitos are most active.

“EEE may not be a threat in Oklahoma presently, but many mosquito-borne illnesses are, and prevention is your best defense,” said Scofield. “I know a lot of people aren’t really looking forward to the upcoming winter temperatures, but at least it will get rid of the mosquito threat.”