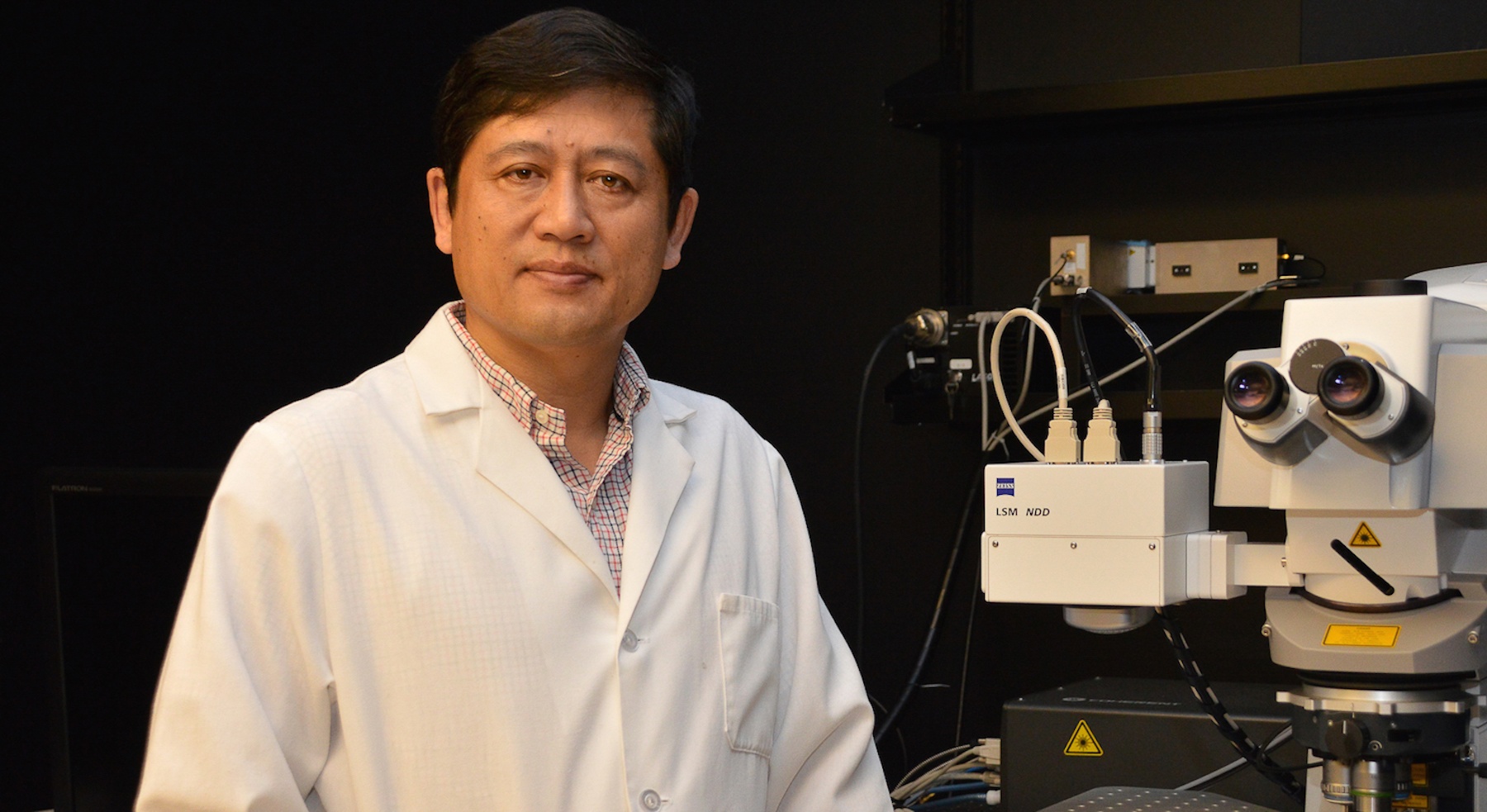 Home - News - Oklahoma researchers zero in on cause of blood disorder

Scientists at OMRF have found new clues about the origins of a bleeding disorder.

The new findings, published in the Proceedings of the National Academy of Sciences (USA), could help scientists develop new treatments for the condition, which is known as immune thrombocytopenic purpura, or ITP.

In ITP, the body mistakenly attacks and removes platelets, blood cells that play an important role in protecting against bleeding. As a result, people with ITP often have bleeding symptoms such as spontaneous bruising and red dots in the skin. ITP patients may also experience more severe bleeding symptoms including blood in the urine or stool, or bleeding in the brain, which can be life-threatening.

Scientists have long believed that in ITP, the body’s attacks on platelets originated mainly in the spleen mediated by autoantibodies, and in about 70 percent of ITP cases, immune suppression and removal of the spleen controls the condition. But in the remaining 30 percent of patients, symptoms persist.

In this new study, OMRF scientist Lijun Xia, M.D., Ph.D., who holds the Merrick Foundation Chair in Biomedical Research at OMRF and heads the foundation’s Cardiovascular Biology Research Program, and his team used an experimental model with platelets that carried an aberrant version of O-glycans, sugars that the body produces. Specialized cells in the liver quickly cleaned up these platelets as abnormal cells—resulting in a drop in platelet counts.

“Until now, the spleen has been considered the major site for platelet clearance,” said Xia. “But these glycans-deficient platelets exhibited a shorter lifespan and were being cleared from the liver instead.”

The findings, said Xia, “give us a new target for the development of therapies for patients with ITP.”

“ITP can cause patients a wide variety of physical problems,” said Xia, “Traditional therapies like steroids and immunosuppressants are effective for many ITP patients, but for the 30 percent of patients who are resistant, this opens the possibility for more effective management of their disease.”