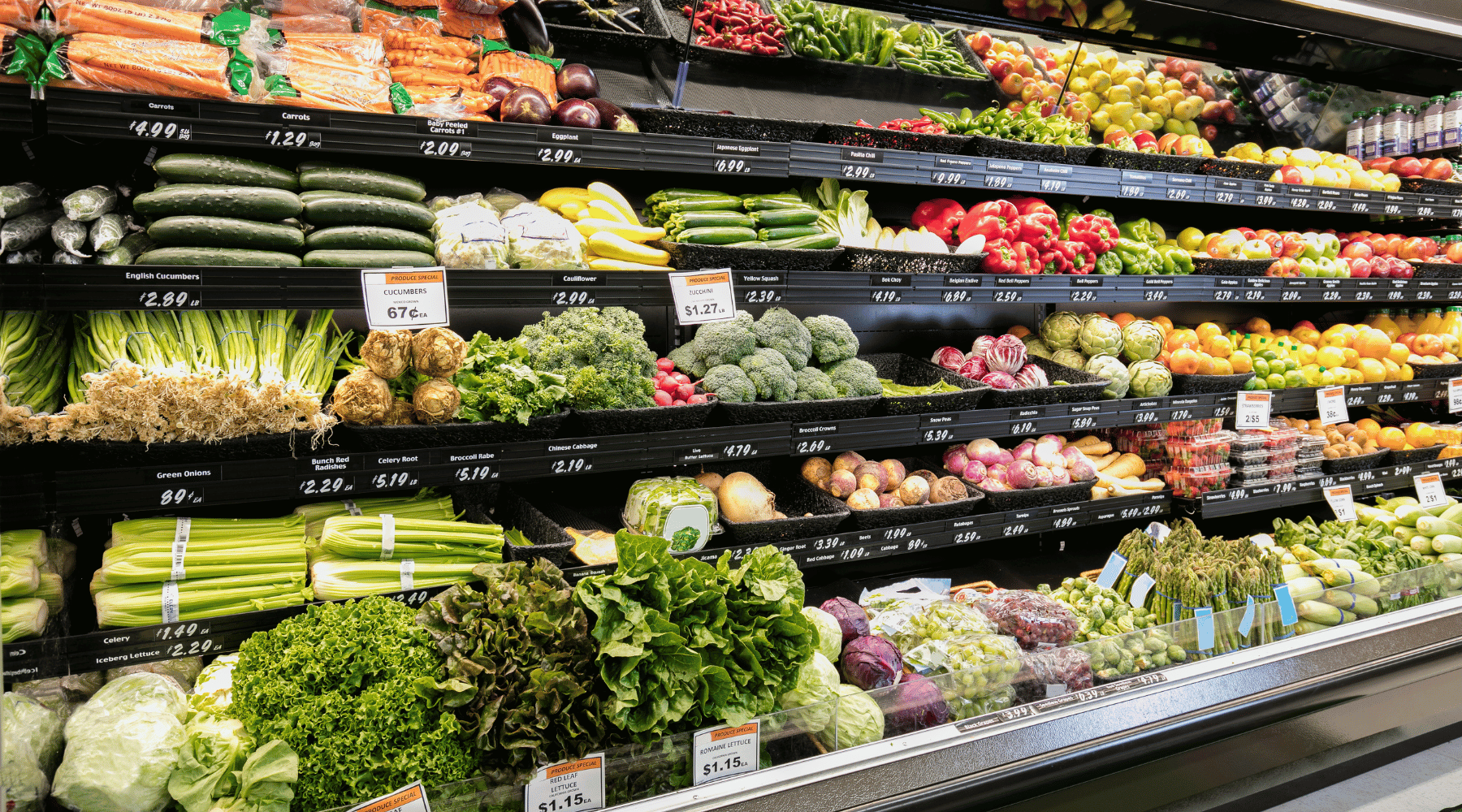 Every New Year, one of my fiancée’s resolutions is to eat more broccoli. If I were to make some dietary resolutions for 2023, what would you recommend?

Well, Mary is off to a strong start with broccoli. It’s high in vitamin C and also a good source of fiber, which is great for digestive health. Plus, OMRF scientist Dr. Scott Plafker has recently found that a chemical in broccoli and other cruciferous vegetables may help protect against vision loss as we age.

Trying to consume more fruits and vegetables is always smart. Research has consistently shown that plant-based eating plans like the Mediterranean diet reduce the risk of cardiovascular disease and overall mortality.

The Mediterranean diet isn’t really a traditional diet but, rather, a looser approach to eating based on the habits of Greeks, Cretans and southern Italians during the mid-20th century. Despite having limited access to health care at the time, residents of these areas showed low rates of chronic disease and higher-than-average life expectancy.

Many believed the inhabitants’ diets, which were quite similar across the region, played a major role. Subsequent research has consistently shown this to be true.

Specifically, studies have found a reduced risk of cardiovascular disease and overall mortality when people adhere to a primarily plant-based eating plan that includes daily intake of whole grains, olive oil, fruits, vegetables, beans and legumes like nuts. Other foods like animal proteins are limited to smaller quantities, with the main sources being fish and seafood.

In the Mediterranean diet, individuals choose their portion sizes, and it emphasizes healthful fats like those found in olive oil, avocados, nuts and salmon. Processed foods are notably absent. Research has repeatedly demonstrated that highly processed products — typically high in sugars and other simple carbohydrates and low in nutritional value — contribute to a raft of health problems.

For the New Year, you might consider two tips courtesy of author Michael Pollan. First, stay away from the middle aisles of supermarkets (where products aren’t refrigerated). Second, “Eat real food. Not too much. Mostly plants.”