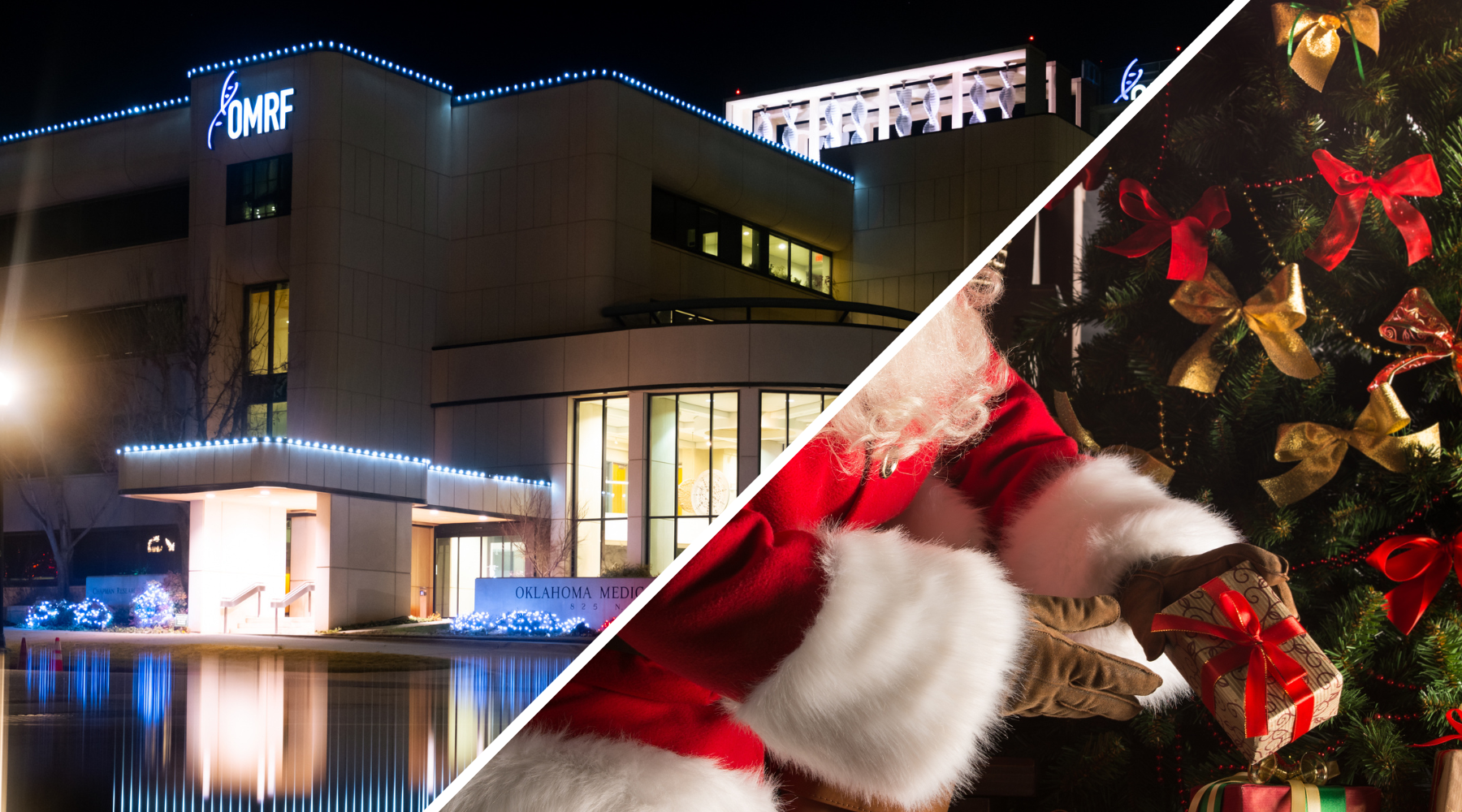 He made a list. He checked it twice. But how’d he find out who was naughty or nice?

I’m talking, of course, about that right jolly old elf. The one who, I hope, filled your living room with presents at some point last night.

If you were expecting a visit but woke to disappointment, you may feel a bit peeved. After all, just about everyone loves a good gift. And just about no one likes being called a jerk (even if only implicitly).

Nevertheless, before you let such feelings ruin your holiday, take heed. As with so many questions, medical research has an answer.

In a paper published in 2016 in the medical journal BMJ, a Harvard-led group of researchers tackled this issue. (Yes, this is what Ivy League faculty members do for fun.) Using data from Santa’s visits to pediatric wards in the United Kingdom, they dispelled the myth that Saint Nick maps his yearly journey based on people’s behavior in the previous year.

Rather, the scientists found that socioeconomic factors – namely, the neighborhood in which a particular hospital was located – played the lead role in determining whether Kris Kringle made a Christmas Day appearance to cheer up sick kids.

You see, notwithstanding that lump of coal my mother received in her stocking as a child after calling her brother a “sourpuss,” it’s all about socioeconomics. Your own behavior played no role in the largesse you did or did not receive.

Okay, I can see you rolling your eyes. If you’re a big believer in individual responsibility, you may even be preparing to throw your wassail at me. Please refrain. For I can assure you that Santa studies are real.

As proof, look no further than the December 2015 issue of the Journal of Occupational Medicine and Toxicology. In that most unlikely chronicler of yuletide perils, a pair of researchers from the University of Alberta published “The Occupational Health of Santa Claus.” They cited a host of concerns, including sleigh safety, Santa’s work schedule and his cardiovascular health. Especially given his popular depiction as, um, rotund, the authors expressed concern that Saint Nick’s “consumption of milk and cookies may exceed recommendations.”

A provocative commentary in BMJ went even further. Is Father Christmas “a public health pariah”? asked the author, a public health fellow. “Given Santa’s fame, he has considerable potential to influence individual and societal behavior – and not necessarily for good.”

Among the recommendations were that Santa ditch the snickerdoodles for carrots and celery and trade his sleigh for a bicycle. If he insists on continuing to engage in high-speed air travel, argued the piece, he should at least don a seatbelt or helmet. I’ll spare you the discussion of Santa as a potential vector for emerging infectious diseases (“a contact tracer’s nightmare”).

At the Oklahoma Medical Research Foundation, we do not have a Santa studies program. At least not yet.

Still, I feel confident OMRF’s faculty would agree that scientists are people who traffic in facts. They spend their lives examining evidence in search of larger truths. They most certainly don’t waste their time on myths, legends or magic.

To that end, the growing body of scholarly research about this red-coated reindeer owner goes a long way to answering one of history’s most enduring questions. Namely, is Santa real?

Yes, Virginia, there is a Santa Claus. And if your little friends remain skeptical, just send them my way. I have the scientific citations to prove it.

Adam Cohen is OMRF’s senior vice president for holidays and owns multiple Santa hats. He can be reached at contact@omrf.org. Get On Your Health delivered to your inbox — sign up here.