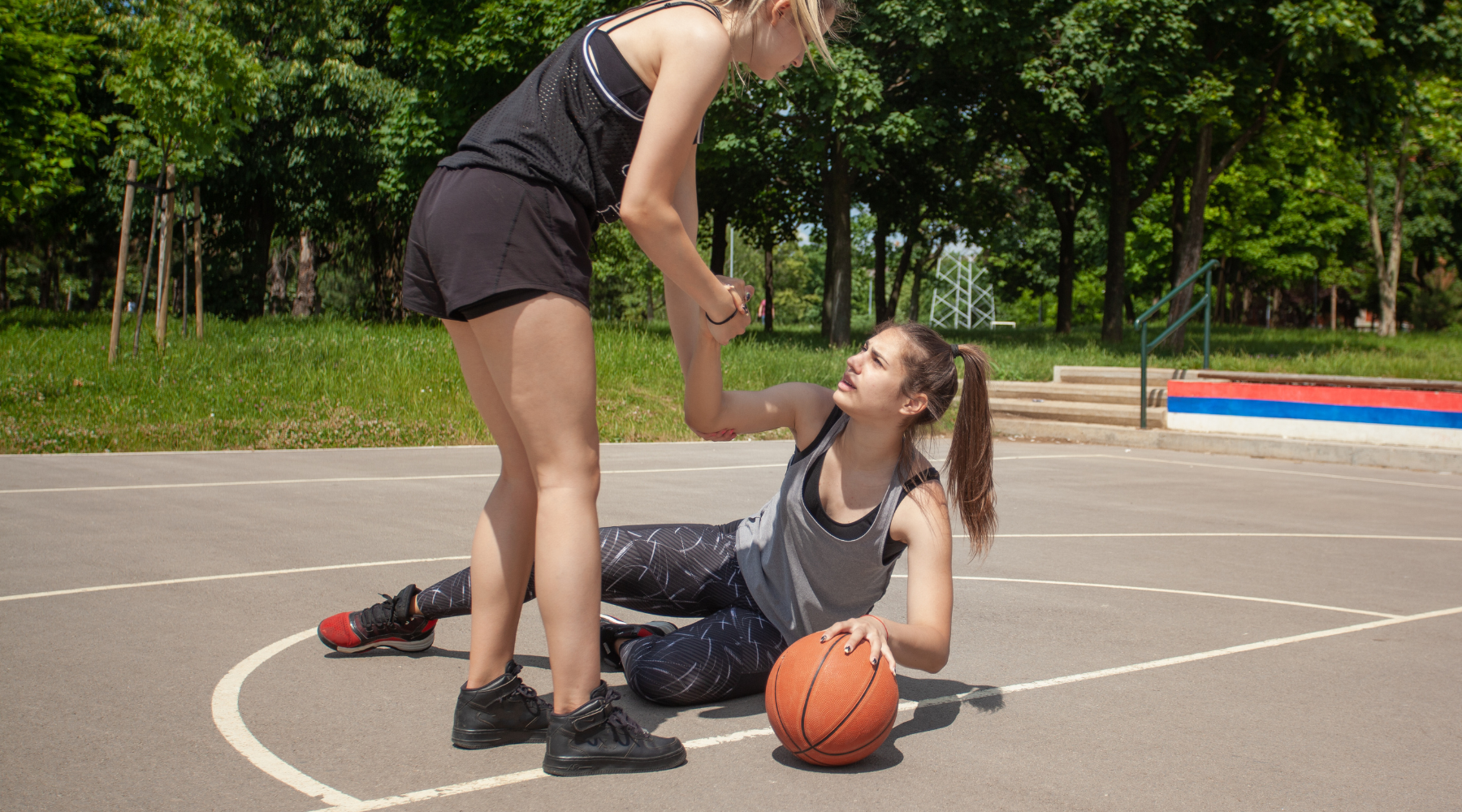 I’ve heard that females are much more likely to suffer ACL injuries in their knees than males. Is this true? If so, why?

The anterior cruciate ligament, or ACL, is one of the two main stabilizing ligaments of the knee joint. It connects the shin bone (tibia) to the thigh bone (femur) at the center of the knee.

The ACL limits forward motion and rotation of the lower leg. But it can tear when too much force is exerted on the knee or when the knee over-rotates. ACL injuries most frequently occur during sports, usually when landing from a jump or as an athlete stops suddenly or pivots.

Research has consistently found that females suffer ACL injuries at higher rates than males. For instance, in college athletes, one study determined that female basketball players suffer ACL tears at 3.5 times the incidence of their male counterparts and at 2.8 times greater rates in soccer. In high school soccer players, the numbers were quite similar, with ACL tears about three times higher in girls than boys.

The reasons for this are, alas, still unsettled. Scientists and physicians love hypotheses, and to explain this phenomenon there are many.

The most frequently cited potential culprit is females’ wider hip width. However, males actually have, on average, wider hips. Nevertheless, some have speculated that the important number is not absolute hip width but, rather, the ratio of hip width to thigh length.

Other potential contributors are female hormones like estrogen during the menstrual cycle, size and strength differences for males’ and females’ ligaments, and differences in surrounding muscle groups between the sexes.

While scientists continue to study the causes of this problem, we do know that starting strength, balance and control exercises as soon as kids begin playing sports can help prevent ACL injuries in both males and females.

If children learn early to avoid high-risk movement patterns – like landing with straight legs or on one leg – they’ll reduce their risk for this devastating injury.