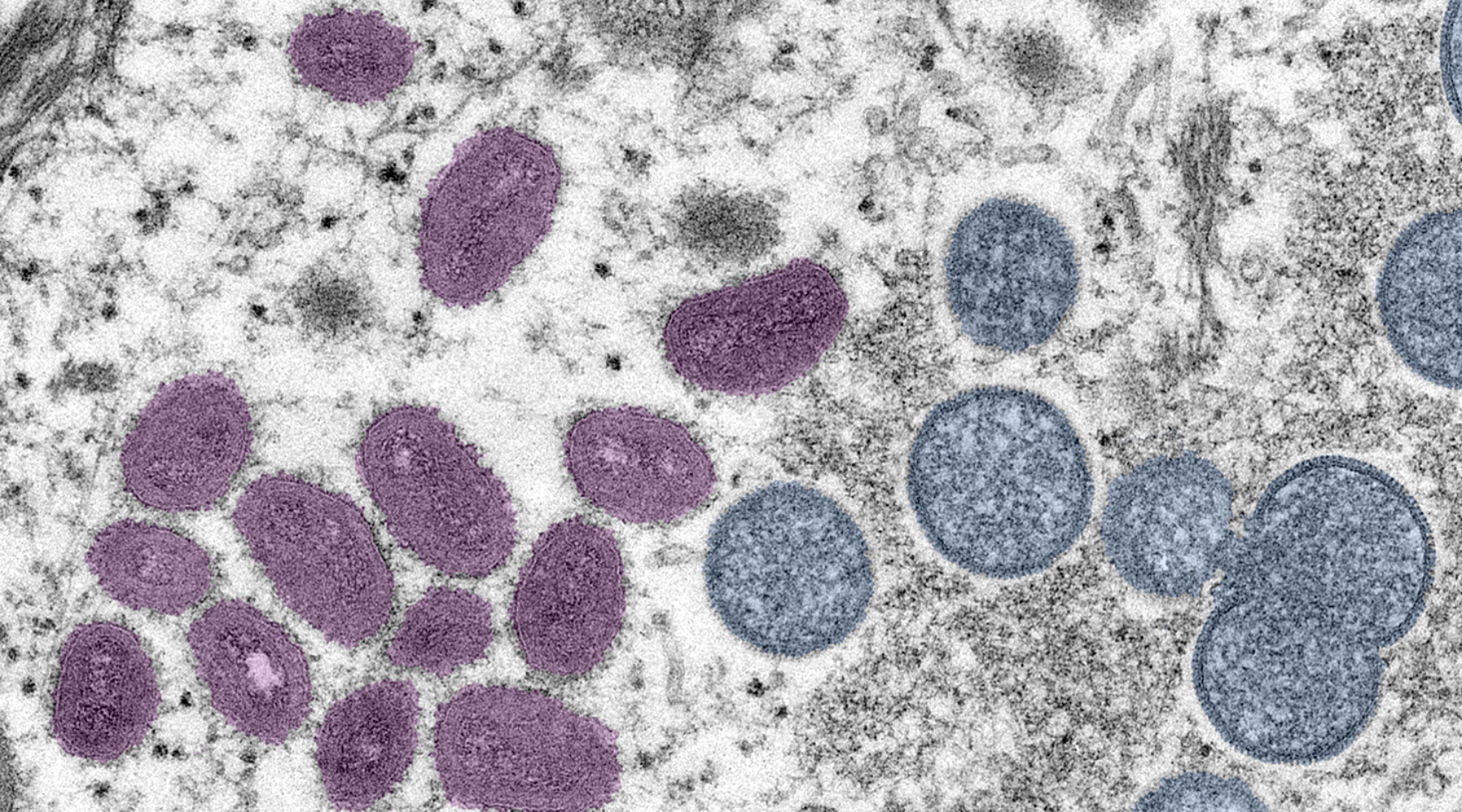 Home - Bodywork - Bodywork: Is monkeypox the next pandemic?

How serious a public health threat is monkeypox? Should we be worried that it will become the next pandemic?

Similar to but less severe than smallpox, monkeypox is a virus endemic to certain parts of Africa. Recently, we’ve seen a global outbreak, with hundreds of confirmed cases in more than 20 countries, including the U.S.

Monkeypox creates a rash that leads to pus-filled lesions, and the virus also causes fever and body aches. The symptoms are typically mild, and most people recover within weeks.

As of last week, the outbreak had not led to any deaths. However, in Nigeria, where the virus has circulated at low levels for a half-century, the virus has a fatality rate of about 3%, with children, young adults and immunocompromised people most at risk.

The virus can spread to people through close contact with an infected animal (alive or dead), another person, or materials contaminated with the virus. In humans, it most often spreads through bodily fluids, skin-to-skin contact and respiratory droplets. Anyone can get monkeypox, but in the current outbreak, most confirmed cases have been linked to sexual activities between men.

Other than through sexual contact, the transmission risk through other forms of close contact appears small. Consequently, the World Health Organization has said the risk is low that this outbreak could turn into a pandemic.

The smallpox vaccine appears to be about 85% effective at preventing monkeypox. The U.S. stopped routine smallpox vaccinations in the 1970s, but the WHO has suggested vaccinating close contacts who’ve been exposed to monkeypox and health care workers who may be exposed in the future.

The Centers for Disease Control and Prevention has also recommended taking “enhanced precautions” while traveling. That means avoiding contact with sick people and the consumption of wild game.

Finally, health authorities in Great Britain (which has seen the highest number of confirmed cases) have issued recommendations that infected people abstain from sex while they’re symptomatic, then use condoms for another eight weeks or more after symptoms disappear.

Although a pandemic doesn’t appear imminent, now is an important time to do all we can to ensure monkeypox doesn’t obtain a broader foothold in our population.