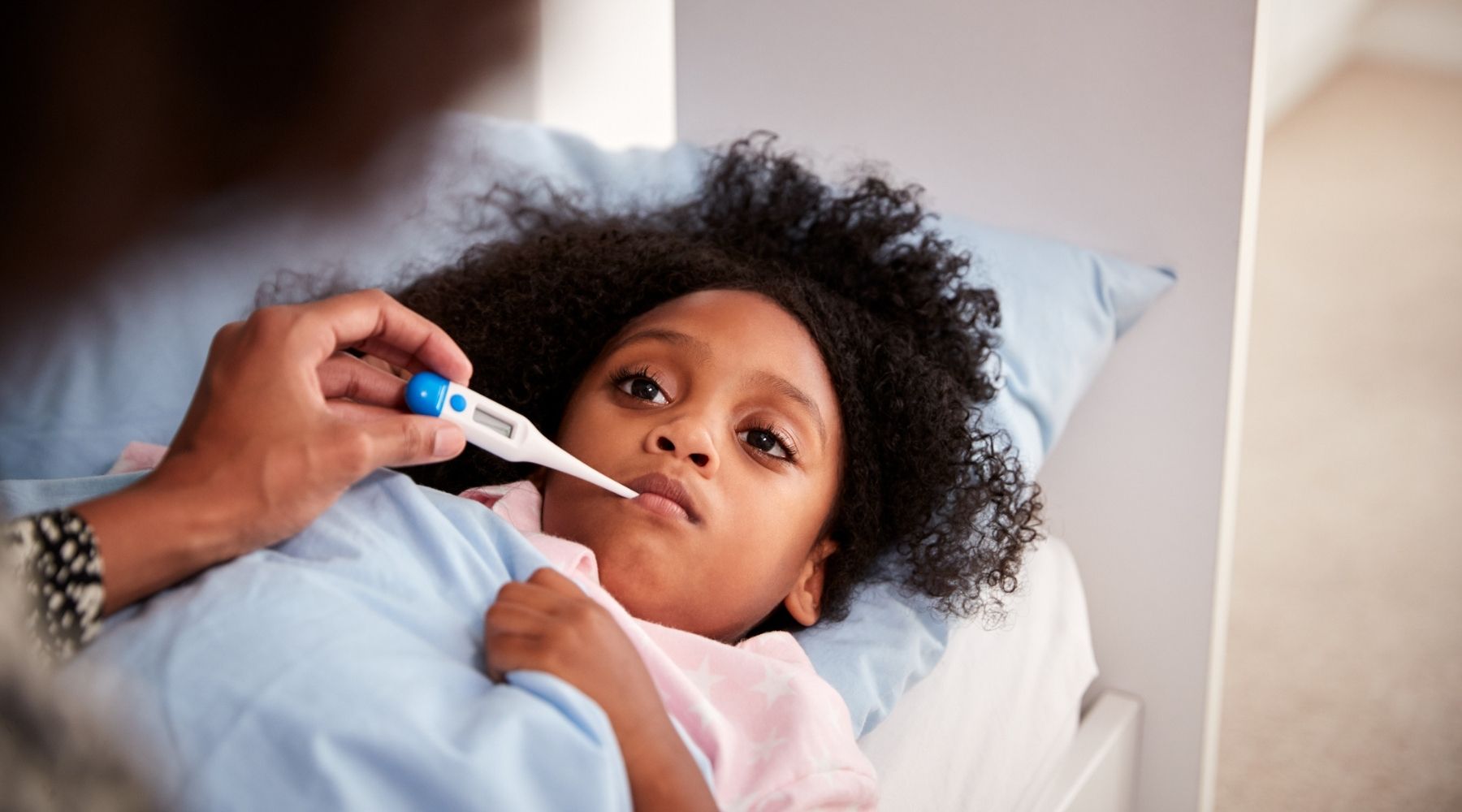 As the pandemic has eased, I’ve noticed an increase in stomach illnesses among friends and acquaintances. Unlike respiratory illnesses, it seems kids are more prone than adults to stomach bugs. Is this really the case? And if so, why?

Viruses are the most common cause of gastrointestinal illnesses, so an uptick makes sense now that we’re getting together more and being less cautious when we do. It also makes sense that we’d see more cases in children.

First off, with daycares and schools now fully open, kids spend more time in close quarters with one another than adults. They’re also less likely to observe the type of hygiene — frequent handwashing, keeping hands out of their eyes, noses and mouths — that prevent the spread of common stomach bugs like norovirus and rotavirus (for which there’s now a childhood vaccine).

In addition, as pediatricians and most parents can tell you, kids are more prone to vomiting than adults. Factors that might not trigger emesis, as it’s technically known, in older people can do so in children. This is one reason stomach bugs are more visible among the young.

The body builds at least partial immunity to viruses like these after infection. That may not mean lifelong immunity, but it usually means less severe symptoms. So, this is another reason you ‘see’ more stomach illnesses in kids: While adults may develop low-level GI distress when they’re re-infected with a bug they’ve had before, kids suffering their first infection likely will manifest with some combination of diarrhea and vomiting.

A 2016 study of 2,200 Dutch children found that while kids who attended daycare at a young age initially suffered more stomach bugs than their peers who stayed home, they enjoyed better protection from those illnesses in subsequent years than their counterparts who hadn’t attended daycare. Over the longer time period, both groups showed similar rates of infection.

Stomach illnesses spread easily, so they’re tough to avoid. The good news is that while unpleasant, they typically clear up quickly and usually aren’t dangerous in the U.S.