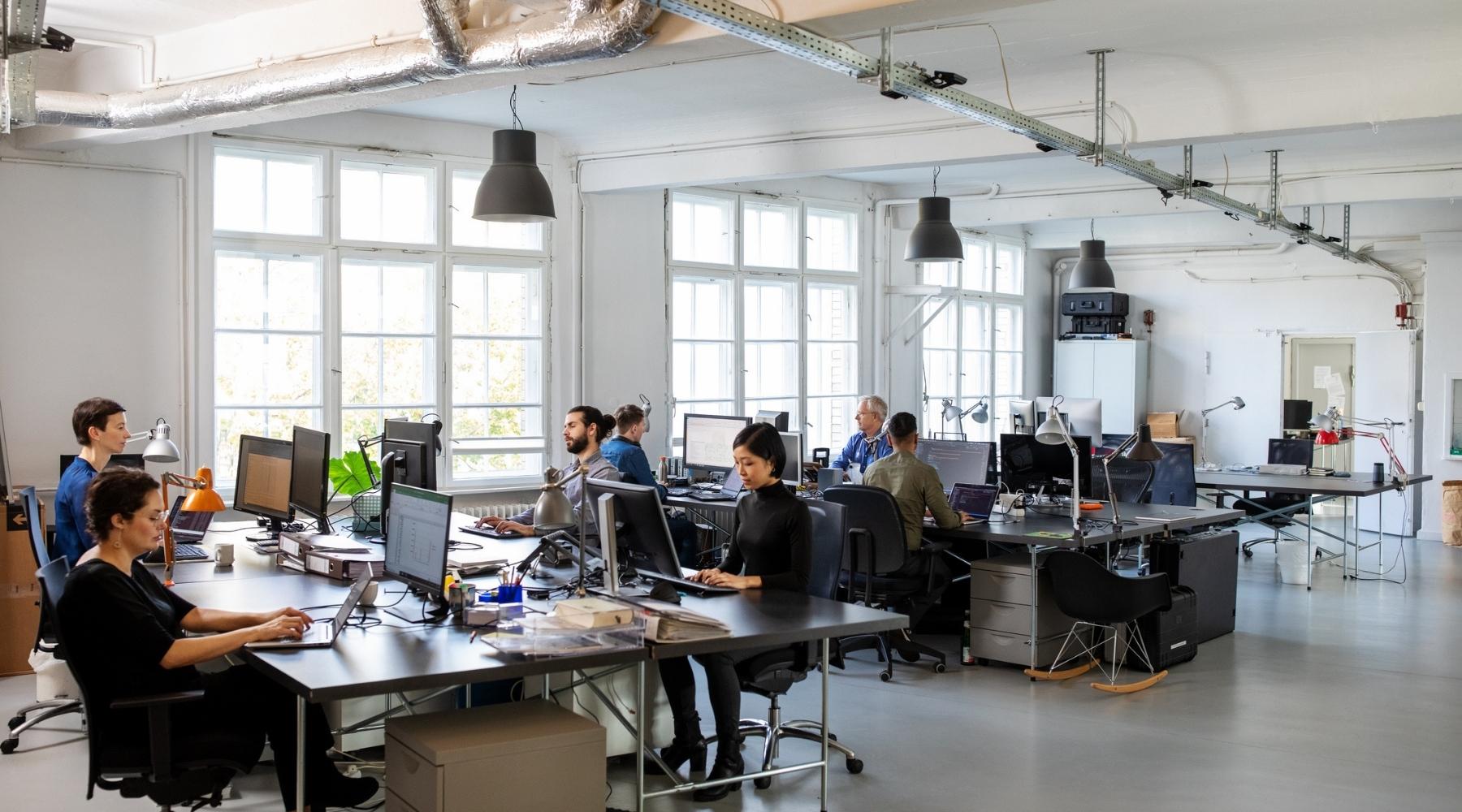 Home - On Your Health - Has the pandemic changed anything?

Remember when people got in their cars and traveled to their offices five days a week? And when they arrived, they mingled unmasked with their coworkers?

School classrooms were filled with unmasked students. Ditto for restaurants and diners. As the weather began to warm, people looked forward to traveling with their families on summer vacations.

Well, that was the world we knew in early 2020. And, at least judging from many of our day-to-day experiences, it looks quite a bit like the one we’re living in today.

All of those predictions about how the pandemic would alter life as we know it now look a bit overblown. Sure, there are still a few folks working from home. And you’ll glimpse a mask or two occasionally, especially at doctor’s offices and during early-morning shopping expeditions.

Still, for the most part, daily life appears suspiciously similar to our pre-Covid days. But, really, is it?

Certainly, we’ve learned more lessons than we can count about the fragility of life. And for some industries – I’m thinking technology – large swaths of the workforce may never work in the office again. But for the vast majority of us, it seems that life is basically picking up at the same point where we hit the pause button 25 or so months ago.

Perhaps we’ve gained a greater understanding of the value of flexibility, whether in the workforce or elsewhere. We’ve come to see that, even when the best-laid plans go awry, we can find other paths forward. And some of those paths may occasionally involve a day or two spent at home with a sick child juggled with several Zoom calls.

Platforms like Zoom and Microsoft Teams have likely gained a permanent foothold in the business landscape. Across nearly every sector of the economy, e-commerce has grown stronger.

Nevertheless, many traditional businesses that caught the brunt of the pandemic – restaurants, hotels, personal service providers, brick-and-mortar retail – have bounced back largely to resemble their former selves. A few, like movie theaters, may not be so lucky.

The outcome of the so-called Great Resignation remains to be seen. While large numbers of Americans dropped out of the workforce at the outset of the pandemic, recent figures show a substantial rebound, putting labor participation numbers close to pre-Covid levels. “It’s true that an unusually high number of workers have been quitting their jobs, but they have been leaving for other, presumably better jobs,” economist Paul Krugman recently observed in The New York Times. Perhaps, as he wrote, “it’s more a Great Reshuffling than a Great Resignation.”

On the medical front, a majority have recognized the life-changing power of vaccines and masking. Yet for a significant minority who were already wary, their skepticism has hardened.

Between those two camps lies a chasm. Sadly, it’s one that may not soon be bridged.

Despite some initial signals the pandemic might prove a unifying force (remember the clanging of pots and pans for health care workers, the mantra that “We’re all in this together!”), it’s proved anything but. Figures like Dr. Anthony Fauci became political lightning rods. So did unsanctioned therapies like ivermectin and hydroxychloroquine.

Let’s hope the BA.2 variant proves a mere blip, that the pandemic really is coming to an end. Still, when it comes to pandemic preparedness, we’re in a much better place – from public health, health care and scientific perspectives – than we were two years ago.

If Covid-19 has taught us anything, it’s that we can deal with that next curveball. And regardless of what it is, we will.