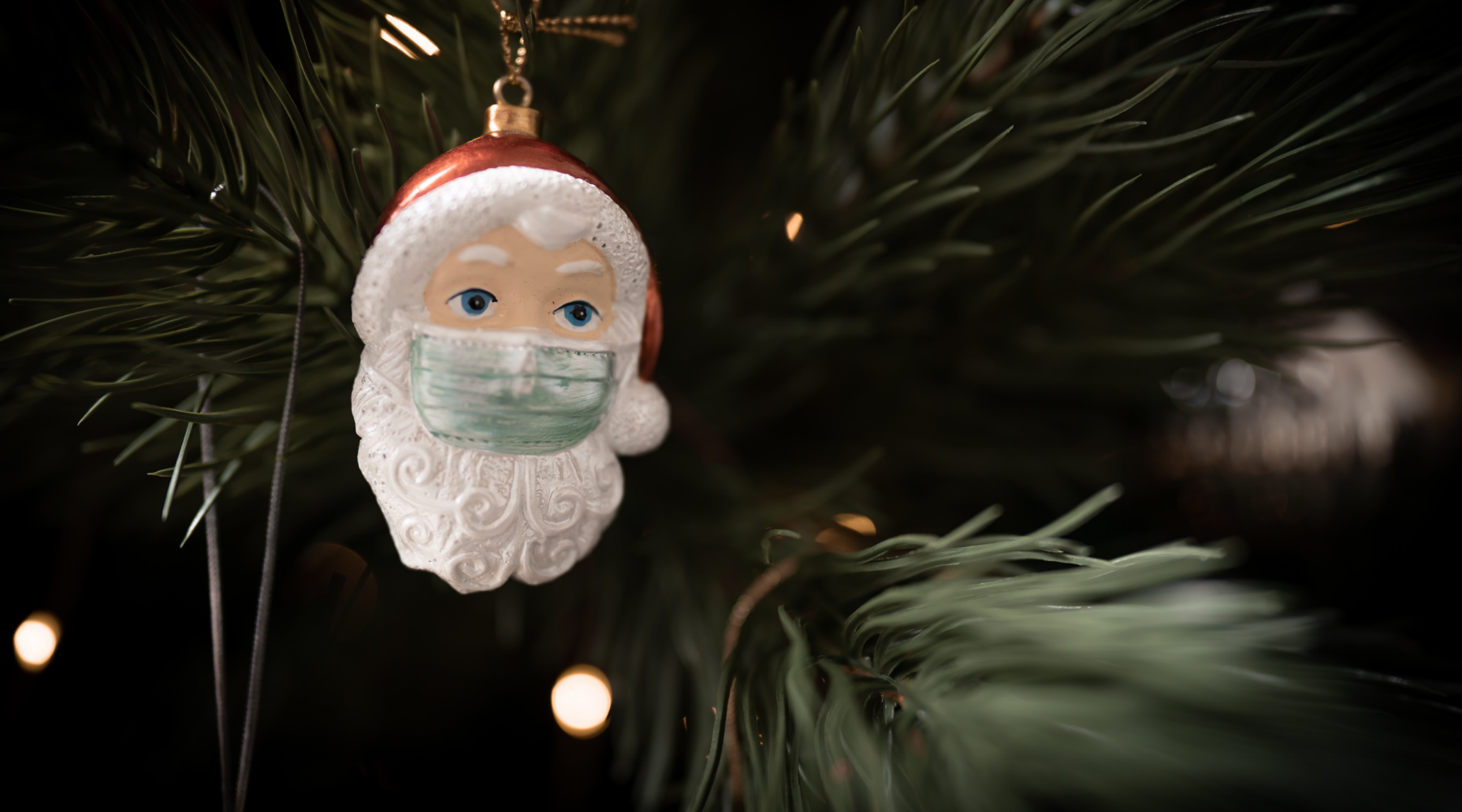 Home - On Your Health - A Covid Kind of Holiday

When I pulled up at the airport on Christmas Eve, I spotted my older son standing on the curb. Will slung his backpack over his shoulder and began walking toward my car.

I pointed to the mask I was wearing.

He scowled. And then he pulled out a mask and put it on. 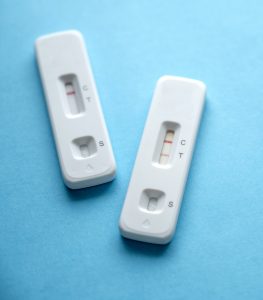 I expected to catch some flak when he and his brother (now also masked) climbed into the car. Before he went there, I pointed to a pair of Covid-19 antigen tests I’d brought along. “I’d like you to take these,” I said.

The boys, aged 20 and 22, had just returned from a short vacation in Miami, where they’d shared a hotel room for several days. With the omicron variant driving a big surge in cases, I figured we should go ahead and test, especially before hosting a Christmas gathering the next day.

I left them at their mother’s (unoccupied) house, where they wanted to get some things together before coming over for the holiday weekend. As I cooked and my girlfriend wrapped presents, Mary’s phone rang.

I guess it wasn’t as if I should have been surprised. I’d asked the boys to test for a reason. Seven-day averages for new infections had doubled in the previous month. We’d also seen a bump in cases and exposures among staff members at the Oklahoma Medical Research Foundation.

Yet it hadn’t really dawned on me that one or both kids would be positive. I’d just figured infections were something that happened to other people’s families. You know, the ones who weren’t vaccinated and boosted.

We packed up dinners and brought them over to the boys. Theo sat at the top of the stairs. We all wore masks. He felt pretty much fine, he said. Just a minor sore throat, some congestion and muscle aches that, until a few minutes before, he’d attributed to working out for the first time in a couple of weeks.

Mary and I returned to my quiet house. The two of us ate dinner at a table set for four. Last year, we’d watched a Christmas movie with the boys. This year, we felt too deflated for “Miracle on 34th Street” or the like. We cleaned up the dishes, finished wrapping and went to bed.

Christmas morning brought unseasonably warm temperatures and, with them, a new plan: an outdoor holiday. That afternoon, the boys, their mom, her boyfriend, Mary and I opened presents on my porch.

Theo sat at a small remove from everyone else. A fan spun overhead. People took different, and not always logical, approaches to masking: At one point, I found myself donning a KN95 to enter my empty house.

Happily, neither Will (who isolated with – but carefully circumnavigated around – his brother for the better part of a week) nor any other porch Christmas attendee subsequently tested positive or showed symptoms. Everyone enjoyed themselves. And when we’re taking stock of holidays years from now, this one won’t blur with others.

In the week that followed, Theo’s condition never worsened. “I had the flu when I was little, and I remember crying all day,” he told us one morning when we delivered a bagel and coffee to his quarantine quarters. “This doesn’t compare.” Once his cold-like symptoms disappeared, he got a PCR test. It was negative, and he’s headed back to college today.

So, what might this mean for omicron and our future with Covid-19?

I hope it represents one tiny, decidedly non-scientific signal that 2022 will outshine 2021. I’m not sure that’s saying much, though. Because this past year hasn’t exactly been a walk in the park.

As Dave Barry wrote in his Year in Review, we can say that 2021 was “marginally better than 2020.” However, he quipped, “this is not high praise. It’s like saying that somebody is marginally nicer than Hitler.”