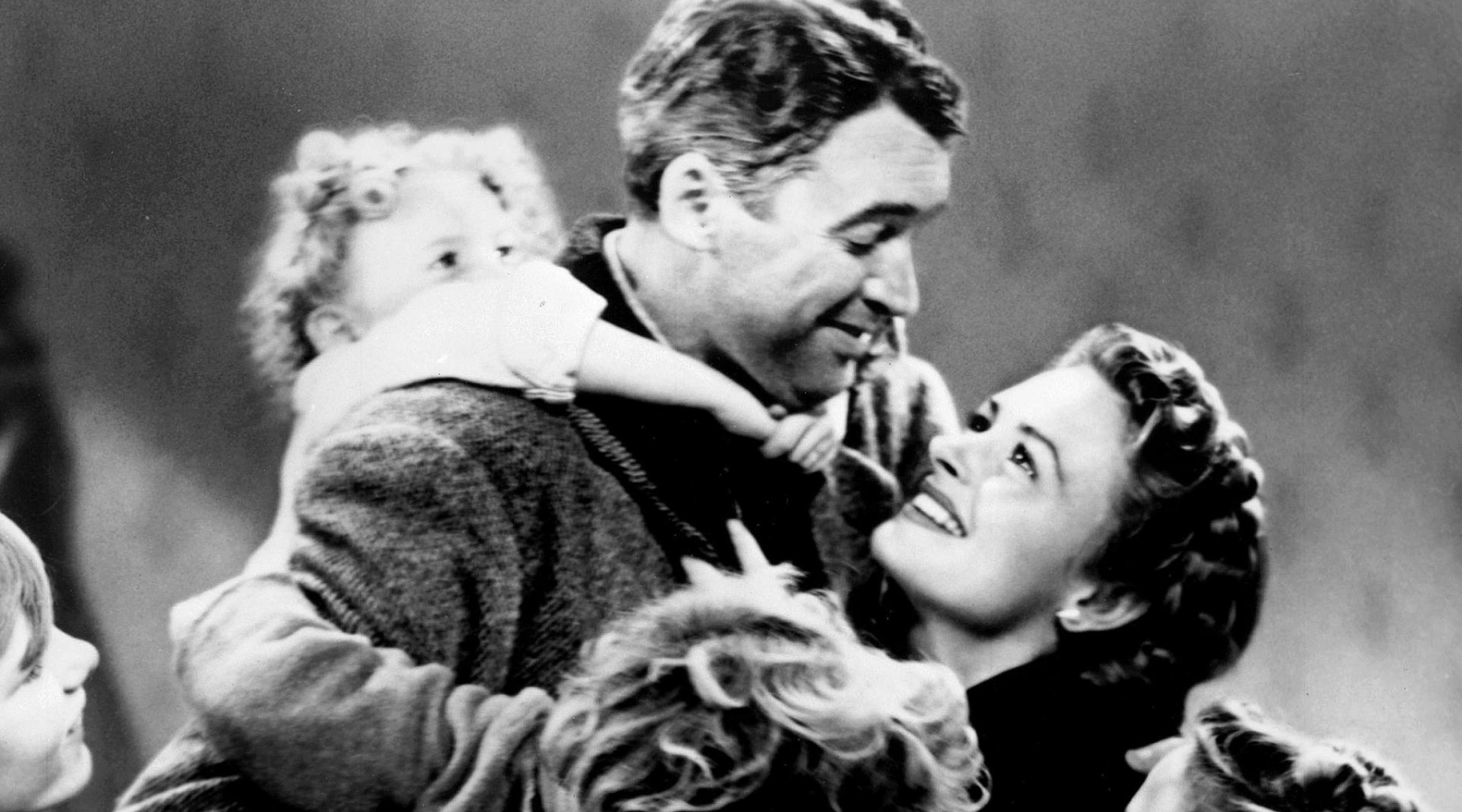 Home - On Your Health - It’s a Wonderful OMRF Life 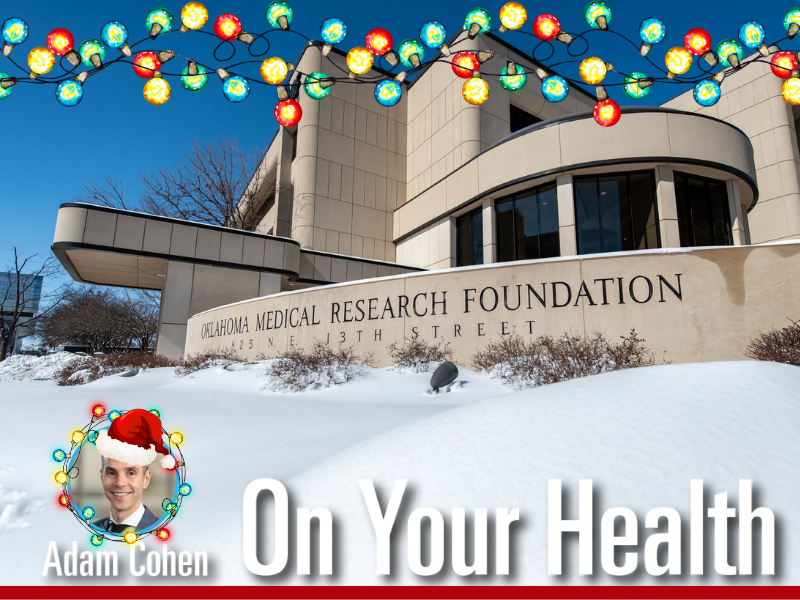 When I was growing up, if you switched on the TV around this time of year, you were almost as likely to find a broadcast of “It’s a Wonderful Life” as a rerun of “Gilligan’s Island” or “The Monkees.” (R.I.P. Michael Nesmith.) 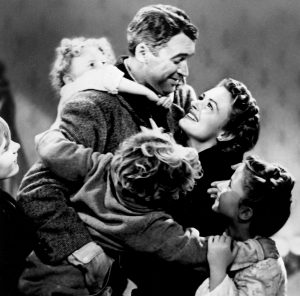 The film, which was passed over at the 1946 Academy Awards and then largely forgotten, fell into the public domain in the 1970s. This left it cheap and easy to broadcast. And that ubiquity helped make it into a holiday classic.

Of course, in this era where intellectual property is king, the film’s ubiquity is no more, as NBC now owns exclusive rights. But the movie’s holiday classic status remains.

As just about everyone knows, the film tells the story of small-town banker George Bailey, played by Jimmy Stewart. When some money goes missing and it looks like George will take the fall, he contemplates suicide and wishes he’d never been born. Then Clarence, his guardian angel, shows him how much he’s meant to others, and George realizes the value of his life.

Now, as it so happens, the Oklahoma Medical Research Foundation and “It’s a Wonderful Life” are both celebrating their 75th anniversaries this year. And with this being the holiday season, it seemed perfectly serendipitous for a themed year-end column: What would the world look like without OMRF? 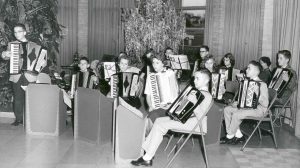 Of course, this isn’t Hollywood. So, I don’t have a Clarence to show how an OMRF-less world would be more Potterville, less Bedford Falls. And even if I did, I can’t pretend the differences would be as stark as a mini-Las Vegas versus a quaint mill town.

You see, the value of medical research is often subtle. The strides scientists make are, most often, incremental. Novel findings move the needle by inches, not feet. When it comes to solving the mysteries of human disease, nothing is as simple as a light bulb going on or a scientist proclaiming, “Eureka!”

Two years ago, a drug named Adakveo became the first medication approved to treat the pain crises in sickle cell disease. That work was the culmination of research begun three decades ago by OMRF’s Dr. Rod McEver.

Over time, each insight by McEver and his research team built on their previous work until, finally, the knowledge they’d accumulated lit the way for Adakveo. The drug didn’t cure sickle cell disease. Yet for the approximately 100,000 Americans who live with the condition, it brings the first real hope for an existence ruled neither by pain nor the opioids previously used to treat it. 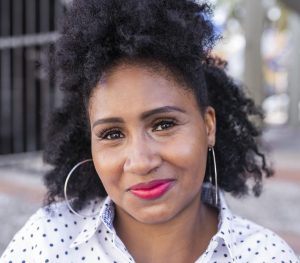 Danielle Jamison, a 37-year-old mother who lives with sickle cell disease, said the drug has changed her life. “I’m not in and out of the hospital, going through the ups and downs of sickle cell so much.” Thanks to ongoing treatment with Adakveo, she said, “I’m able to be much more active and have less pain. It’s such a blessing.”

The story is similar in HIV/AIDS, where observations by an OMRF scientist helped make possible the protease inhibition treatments that have transformed the lives of patients. Ditto for the body of work produced by OMRF researchers whose insights have improved therapeutic outcomes for people with lupus and other autoimmune diseases.

Happily, there is no Mr. Potter threatening the future of OMRF. But if I listen hard enough, I think I can hear a bell ringing every once in a while.

If this were Bedford Falls, I’d imagine it announced angels getting their wings. But because it’s OMRF, it’s probably a timer on a piece of scientific equipment, heralding the end of an experiment. And with it, perhaps, the next life-changing discovery.