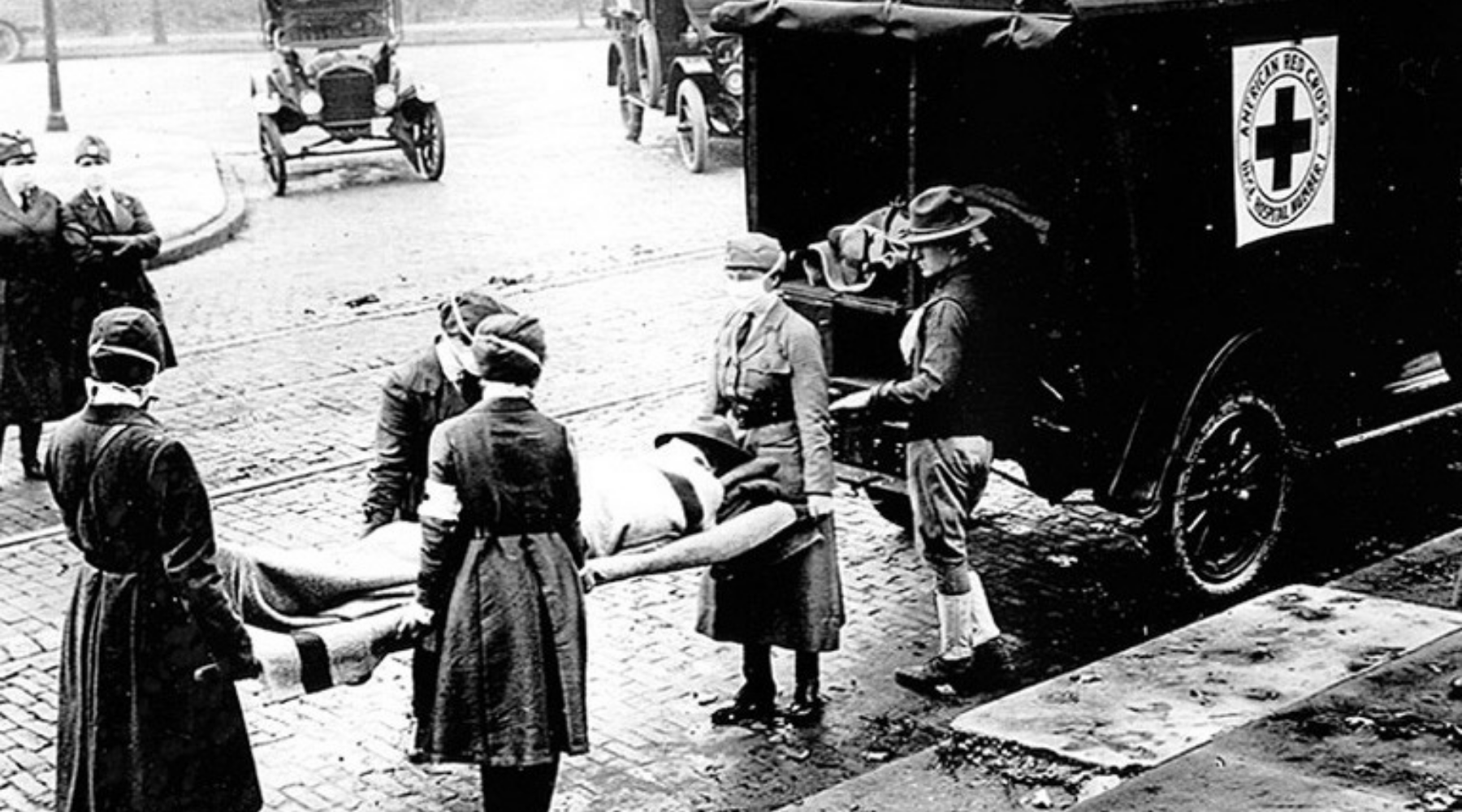 Home - On Your Health - From pandemic to endemic

This past week, the seven-day national average of new Covid-19 cases reached its lowest levels since late July. With new case counts continuing to drop, the end of the surge triggered by the delta variant may finally be on the horizon.

Does that mean we can start looking forward to a coronavirus-free future?

Unfortunately, the almost-unanimous consensus among experts is no. To understand our future, it helps to look to our past.

When the influenza pandemic of 1918 subsided, that strain of the virus didn’t disappear. Instead, it continued – and continues – to circulate among the population at lower levels. As such, the pathogen became what’s known as endemic.

“An endemic is a virus that’s always present, though not usually in huge outbreaks,” said Dr. Hal Scofield, a physician-scientist at the Oklahoma Medical Research Foundation. “It comes and goes in waves and just becomes a part of life.”

In addition to influenza, viruses such as chickenpox, measles and HIV have stubbornly resisted our efforts to stamp them out. And given our country’s vaccination rates – currently, fewer than 3 in 5 Americans are fully inoculated – Covid-19 is almost certain to join this list of endemic illnesses.

Experts had hoped that the combination of vaccination and natural immunity for those who became infected might eventually create herd immunity. However, a new study that came out this month suggests that unvaccinated people who contracted Covid-19 are at risk of reinfection within a couple of years.

“Immunity is relatively short-lived,” said study co-author Dr. Jeffrey Townsend, a bioinformatician at the Yale School of Public Health. The study suggests that the average reinfection risk rises above 50% by 17 months after initial infection and then continues to increase.

Consequently, said Townsend, “You should still get vaccinated even if you got infected.”

However, large swaths of the population continue to resist vaccination. So, said OMRF’s Scofield, “I’m skeptical that, even with the effective vaccines we now have, we’ll be able to wipe out the virus.”

Still, if people who have been infected ultimately choose to get vaccinated, a study published in September in the journal Nature suggests that they enjoy a sort of “super” immunity. “We saw that the antibodies come up to these astronomical levels that outpace what you get from two doses of vaccine alone,” said one scientist who is researching the phenomenon. Also known as “hybrid” immunity, it seems to offer robust protection against immune-evading strains such as the beta variant.

Meanwhile, vaccine manufacturers have also been updating their vaccines and processes to prepare for future variants. The hope is that we’ll never have an “escape” strain, one that evades immunity established through vaccines and previous infections. But if that happens, we need to be ready. Because it seems that Covid-19 is here to stay.