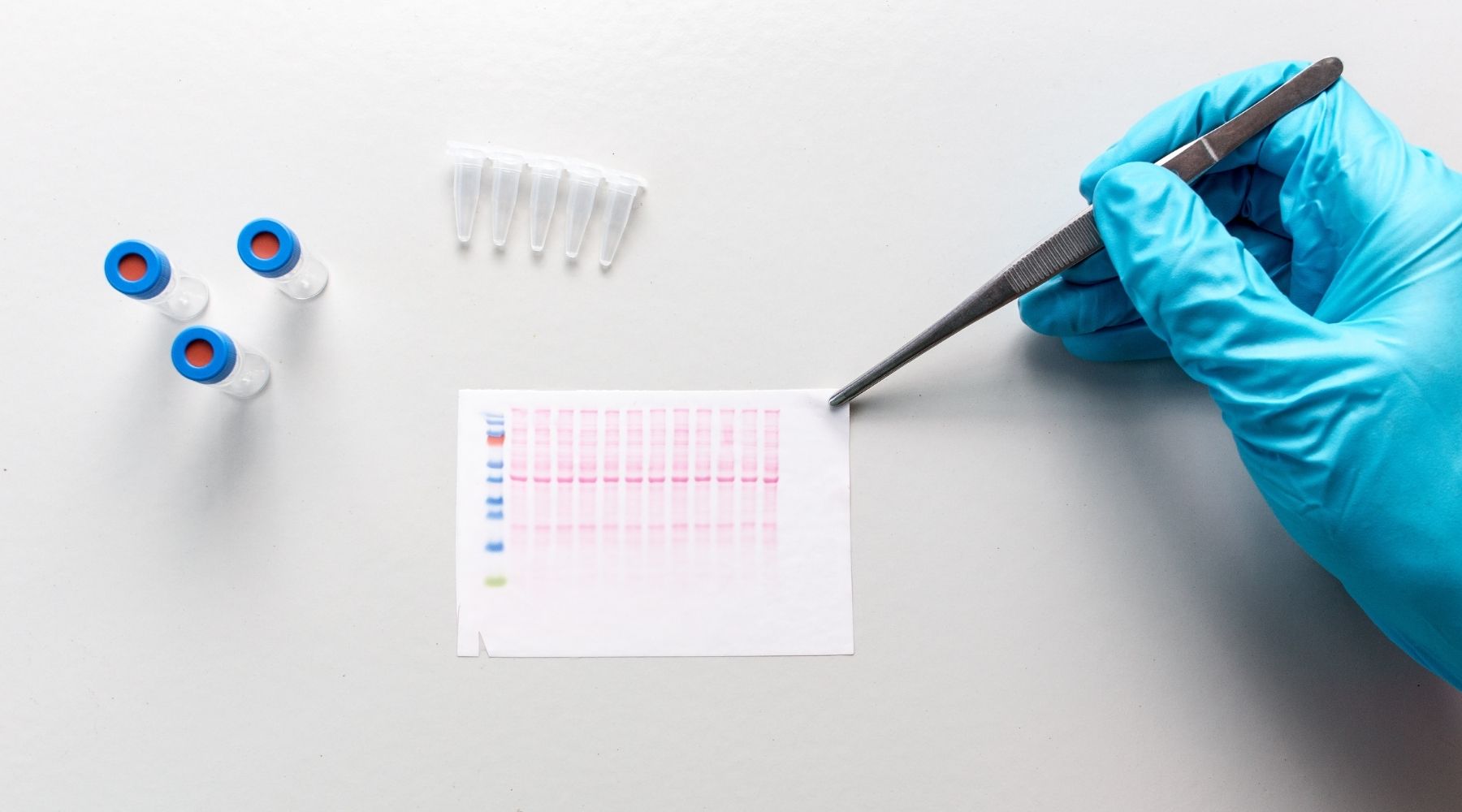 Home - On Your Health - The curious case of Bin Kang

We don’t know when Bin Kang started faking his research. Or why.

He joined the Oklahoma Medical Research Foundation as a postdoctoral researcher in 2012. Prior to coming to OMRF, he’d earned his doctorate at a well-regarded university, then done a fellowship at The Mayo Clinic.

“His credentials were checked, a background check was done on him, as we do on all our employees,” remembered Dr. Paul Kincade, who was OMRF’s vice president of research at the time. The vetting process raised no red flags. “He had publications in reputable journals, and everything seemed to check out.” 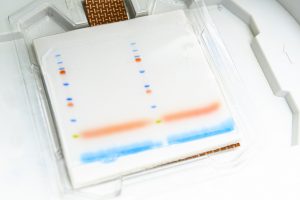 He appeared to be, said Kincade, “a very well-trained molecular biologist coming from a prestigious background and should have been perfect for that job.”

At OMRF, Kang joined the lab of a senior scientist. There, he studied the role certain proteins play in the immune system and cancer.

In his work, he used a scientific technique known as a Western blot to detect specific protein molecules from among a mixture of proteins. The procedure generates images consisting of small horizontal bars peppered throughout a larger grid.

While not exactly the stuff of high art, these images are the data that researchers parse to understand what’s happening at a molecular level in experiments they conduct. They’re also what Kang started manipulating when, apparently, he was not getting the experimental results he’d hoped for.

The process of revealing and unraveling his lies would come two years later, when some of Kang’s images were submitted to a scientific journal. An external reviewer noticed irregularities and flagged the work.

OMRF immediately began an investigation, and Kang admitted his deceptions. We fired him, and the U.S. Department of Health and Human Services’ Office of Research Integrity leveled a variety of sanctions against him. It remains the only time in OMRF’s history that a foundation researcher has been cited by the federal office. 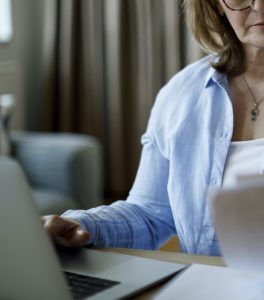 That was more than six years ago. We haven’t heard from Kang since then. A search of ResearchGate, a social networking site where scientists share their work, shows no new papers from Kang since 2014.

I thought of Kang recently when I read a New Yorker piece about Elisabeth Bik. A microbiologist by training, Bik left her job to devote her full attention to what had become an all-consuming hobby of sorts: chasing down faked or doctored scientific images.

Using nothing more than her eyes and an encyclopedic knowledge she has gathered from years of scanning figures in journals, in 2016, she identified irregularities in images in 4% of the 20,000 or so articles she screened in 40 different scientific journals. A pair of scientists who serve as journal editors examined her findings and concluded she was right 90% of the time.

In the ensuing five years, she has reported problematic images in an additional 4,000 different published studies. According to the article, journals have addressed only 15% of those claims. Meanwhile, in fewer than a dozen of those cases have the authors proved her concerns to be baseless.

Bik’s findings are supported by a 2018 study in the journal Cell Death & Disease, which used software to scan 1,300 randomly selected papers from 450 journals published in a single month. The analysis found problematic figures in more than 5% of papers. The vast majority of those images were similar to Kang’s: Western blots or others generated by scientists separating proteins, DNA or RNA.

When that study took a look at problematic images in one particular journal, it found a marked acceleration of the trend, with percentages doubling from 2010 to 2014. 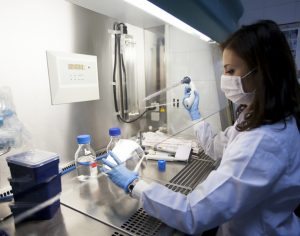 Photoshop and other software that allow easy manipulation of images have fertilized the problem. But these tools simply abet the misdeeds. To stem this poisonous growth, we need to cut it off at its roots.

Unfortunately, that’s not simple. In a publish-or-perish world, scientists face constant pressure to transform their work into meaningful studies that appear in high-impact journals. If an experiment doesn’t pan out, that may yield valuable information about a failed hypothesis, but it doesn’t produce a publication.

Without publications, scientists can’t obtain funding for their work. And when funding evaporates, jobs often follow.

The pandemic has underscored the need for accurate science. With the eye-popping speed at which scientists were able to sequence the novel coronavirus and develop vaccines to prevent it, researchers saved millions upon millions of lives.

Now, just imagine if the initial research had been doctored. Without that first domino, none of the subsequent tiles would have fallen.

As scientific progress and the technologies researchers leap forward at an ever-increasing pace, policing misconduct becomes exponentially more difficult. So, in this arms race, we must ultimately rely on an age-old defense: morality.

The vast majority of researchers are ethical people who enter the profession to pursue truth for the greater good. “Scientists get into biomedical research,” said an OMRF researcher recently, “because they want to help people.”

But when that moral foundation is cracked, smart people – a commodity in no short supply in labs – can take shortcuts.

“It just boggles my mind that anybody would take the risk of doing something like that,” said OMRF’s Kincade. “It’s an automatic career-ending thing that every scientist knows. The most valuable thing a scientist has is credibility.”