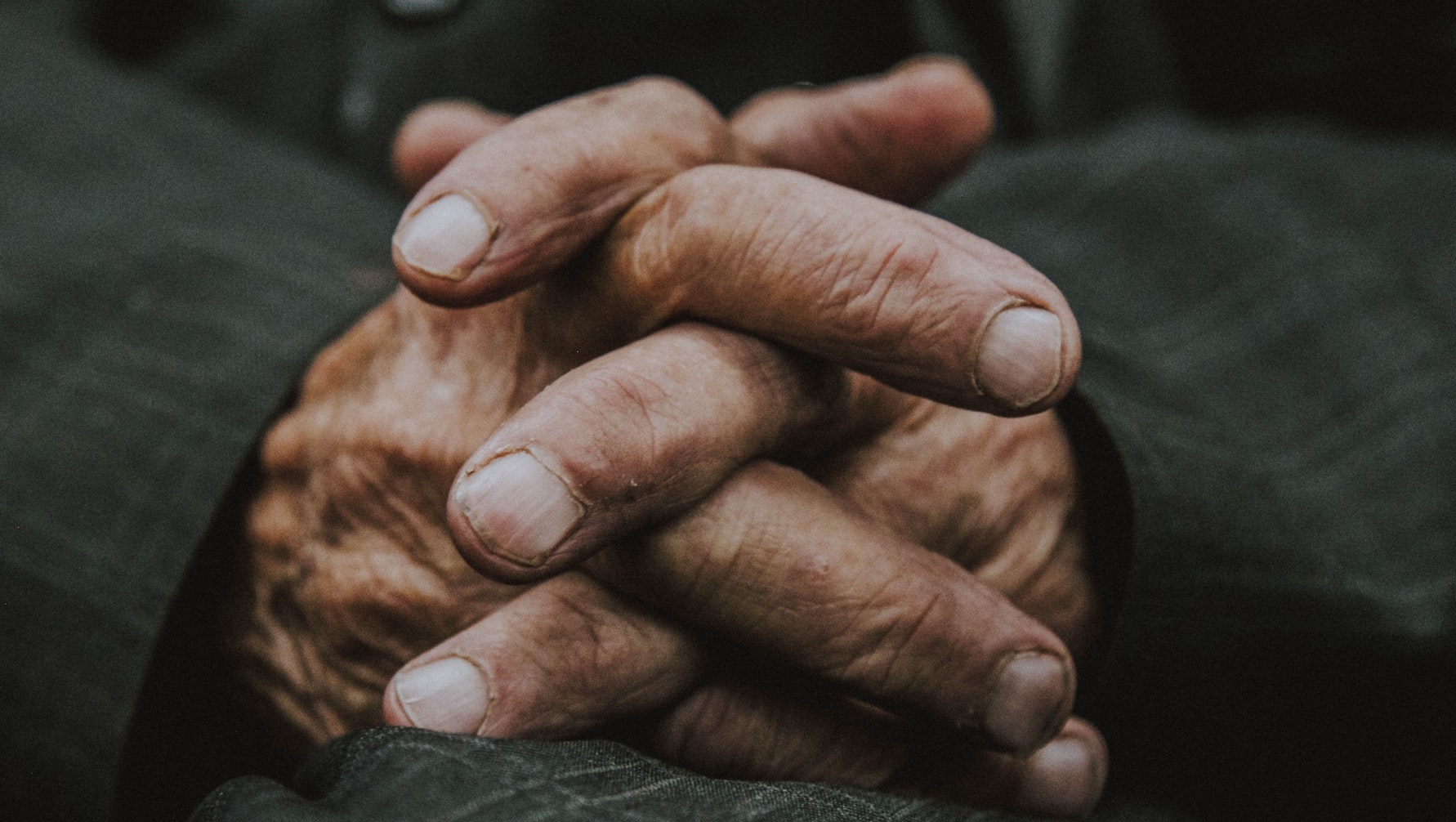 Home - Bodywork - Bodywork: Can nails show you had Covid?

My toenails are usually pretty chewed up from running. (Yes, I know — gross.) But I recently heard about a new condition that sounds like it takes a similar, disfiguring toll: Covid nails. What’s the story, and are gnarly nails another signal you may have had the virus?

Many illnesses and infections can cause surprising changes to your nails. Researchers are collecting data on dermatological side effects of Covid-19, including reports of a nail deformation known as “Beau’s lines.”

These harmless lines are deep grooves that span the width of the nail. They occur when there is an interruption in normal nail growth. Various conditions that cause stress to the body can cause such a disruption, including an illness with high fever, heart attack, injury to a nail, surgery, chemotherapy, and even severe emotional trauma.

Now, it appears, Covid-19 may be added to that list.

The exact reason nails temporarily stop growing in these cases isn’t known. It’s thought that it is one way the body responds to a stressor, briefly shifting energy from a low-priority task (growing nails) to something more important (like mending major organs or fighting off an illness).

Because this disruption in growth happens behind your cuticle where your nails begin, the lines are not visible immediately. If you spot a line on one or all of your nails, it’s likely the event that triggered it occurred as much as one to two months earlier.

There have been numerous documented cases of Beau’s lines following Covid-19 infection. In the case of the lines appearing in the weeks after a positive virus test, the virus is a likely suspect. Despite this, given their numerous other potential causes, the appearance of Beau’s lines does not confirm someone had Covid-19.

Beau’s lines are not cause for alarm and will generally resolve on their own over time. They merely indicate that the body recently experienced significant stress and that it is on its way to recovery.

Do you have a health query for Dr. Chakravarty? Email contact@omrf.org and your question may be answered in a future column!