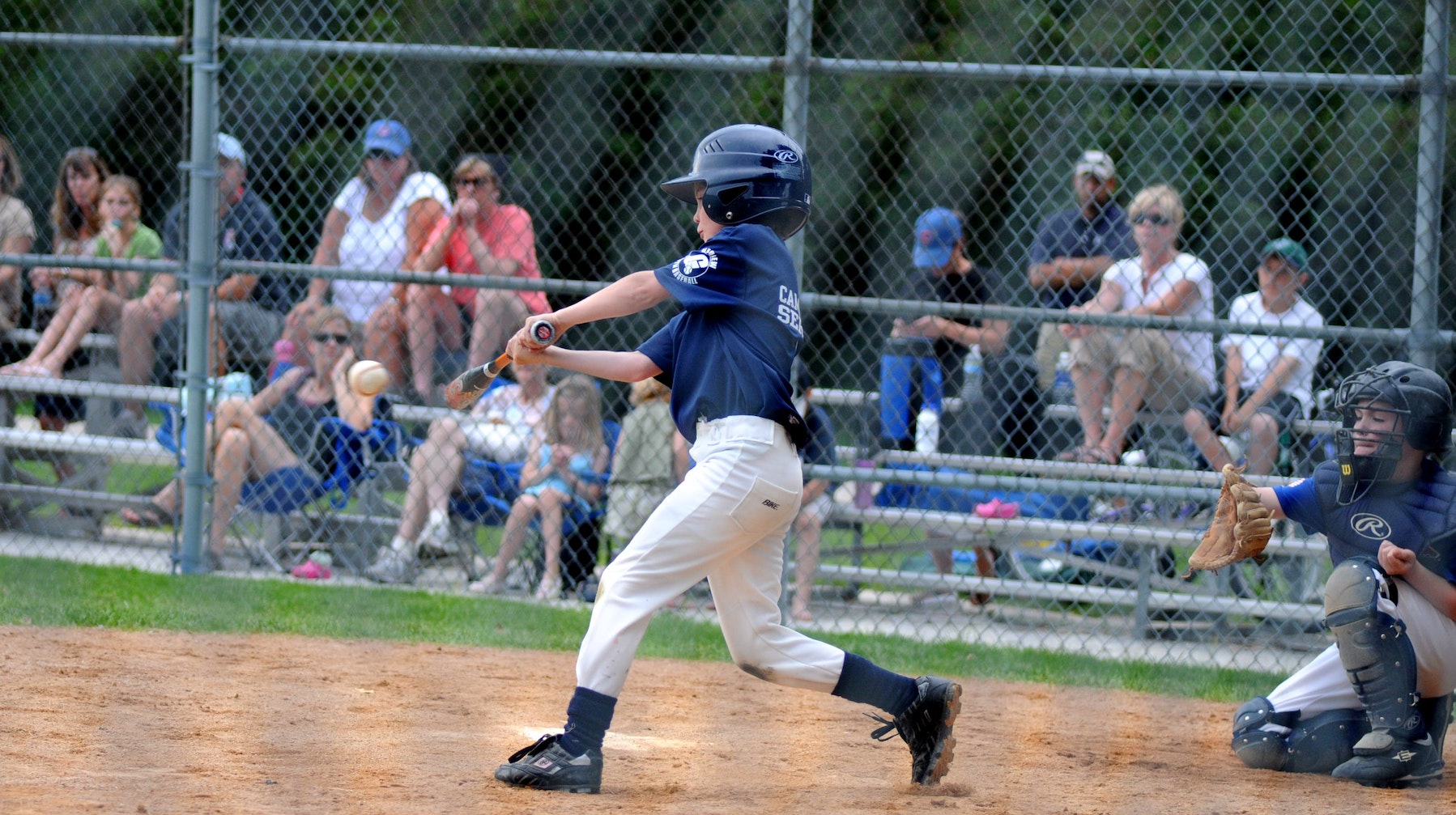 With the coming of spring, it seems that youth sports have returned to pre-pandemic levels (or at least close). I know that kids don’t contract Covid-19 as easily adults, and even when they do, they usually have less severe symptoms, or none at all.

However, it still seems worrisome that they’re spending lots of time in such close contact, even if much of it is outside. With no vaccines yet approved for people under 16, should we be concerned? Or am I making a mountain out of a pee wee pitching mound?

After infections in children peaked in January, a new wave has been building since mid-March. For the week ending April 1, cases in children represented almost 20% of the nation’s total.

So far, we’ve seen isolated examples of outbreaks in youth sports. It appears a growing number of them involve the B.1.1.7 variant that was first seen in the United Kingdom.

Close indoor contact, in particular, seems to be driving outbreaks in sports like youth hockey, volleyball, wrestling and basketball. It’s also possible that related interactions (think carpooling and meals together) are fueling things.

So far, the uptick in cases hasn’t led to a corresponding increase in hospitalizations of young people. But the worry, especially with new, more contagious variants, is that outbreaks among children and teens could lead to more infections in adults, particularly with so many still unvaccinated.

As you point out, the possibility of infection drops significantly outdoors, so the shift to sports like baseball, softball, track and soccer should help dampen the likelihood of sports-related outbreaks. Still, caution remains in order.

Optimally, regular testing – like the weekly program we use for our employees at the Oklahoma Medical Research Foundation – would keep any potential outbreaks to a minimum. That’s the approach taken by the state of Michigan, which recently rolled out weekly testing to 100,000 public school students who take part in spring sports.

Clinical trials of the vaccines in young people are ongoing, and preliminary results have been quite promising. But until we get the green light to begin giving shots to those under 16, we need to be vigilant when it comes to youth sports and all extracurricular activities.