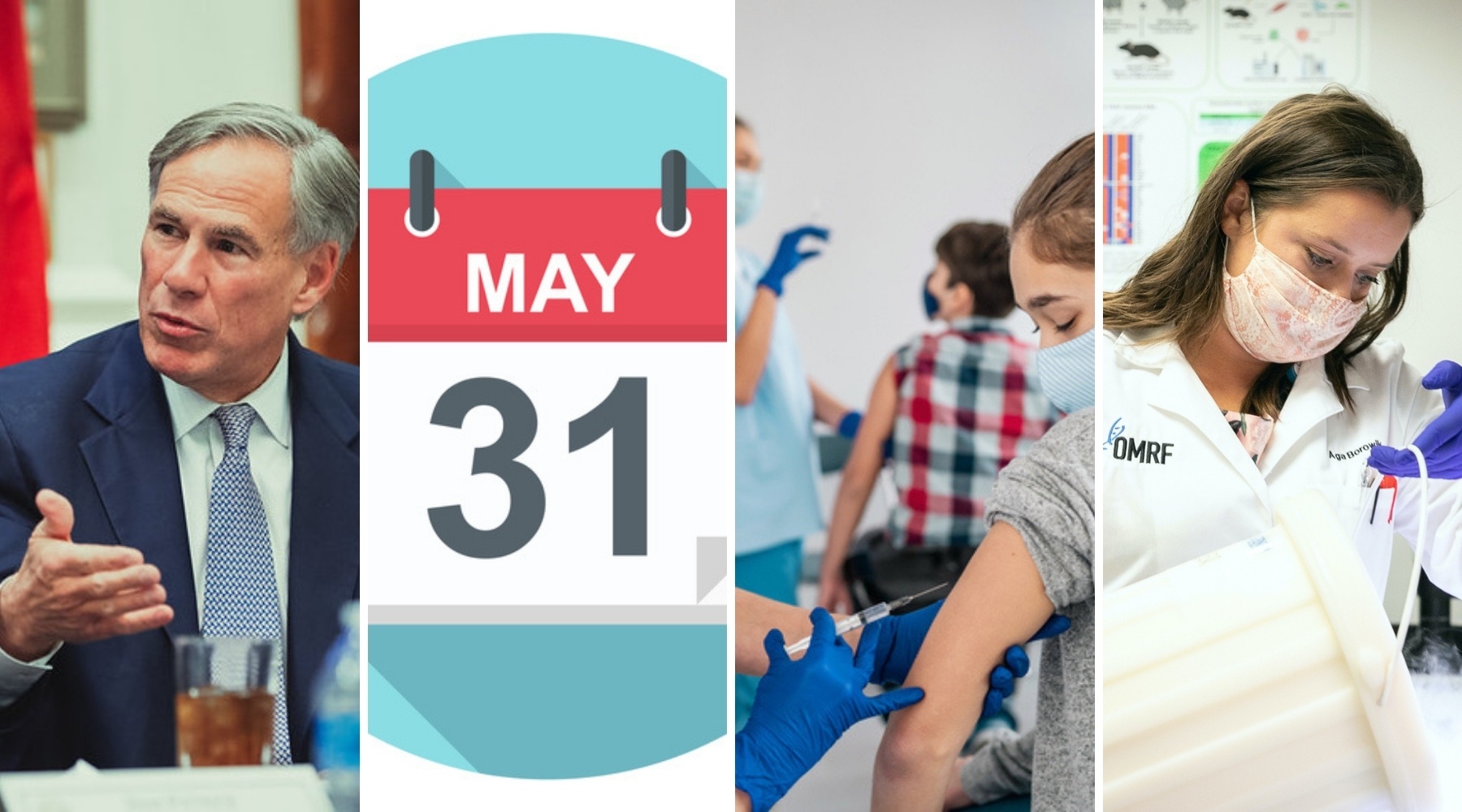 Wow. That was fast.

Understandably, health officials voiced concern. “I know people are tired; they want to get back to life, to normal,” said Dr. Rochelle Walensky, director of the Centers for Disease Control. “But we’re not there yet.”

With recent dips in cases coupled with the ongoing vaccine rollout, there’s good reason for optimism. But going from zero to 60 so quickly, especially as other cities and states follow suit in varying degrees, could trigger another Covid-19 surge, especially with the continued emergence of new viral variants.

“There’s a fine line between stupid and clever,” mused the (fictional) rock star David St. Hubbins and his bandmates in “This Is Spinal Tap.” We’ll leave it to you to decide on which side of that line the Lone Star State now stands. 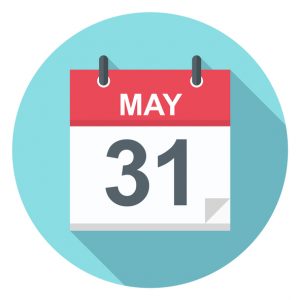 Wondering when you’ll finally be able to get that Covid-19 shot? President Biden announced Tuesday there would be enough doses of vaccine for the entire adult population of the U.S. by the end of May.

Although Biden cautioned it would take longer to vaccinate everyone, this certainly represents a big step in the right direction, especially because he’d previously estimated that milestone would come by the end of July.

The new timeline comes as a result of ramped up vaccine production by Pfizer and Moderna, as well as the emergency approval of a third vaccine from Johnson & Johnson. In a deal brokered by the Biden administration, J&J has entered into a manufacturing partnership with longtime rival Merck to help boost supply of its vaccine.

What’s next? Dogs and cats living together? 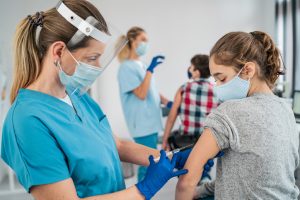 Vaccine trials are now underway in different groups of children. For parents and all of us who want to achieve herd immunity, those results can’t come soon enough.

Pfizer’s vaccine is already approved for anyone 16 and older, and the company is currently testing the vaccine in kids aged 12 to 15. Moderna, which received approval for those aged 18 and over, is similarly testing its vaccines in 12- to 17-year-olds.

Moderna also announced it’s beginning a trial in children aged 6 to 11. And, most recently, J&J said it will become the first vaccine maker to test in infants and newborns.

Experts are hoping to have results for at least some of these trials by late summer.

Although the wait may seem excruciating, it makes sense. Covid-19 affects older people most severely, so we wanted to prioritize them. Plus, our system is designed to scout for side effects in adult research volunteers, then move down the age ladder to children only when we’re reassured that inoculations are safe and effective in older populations. 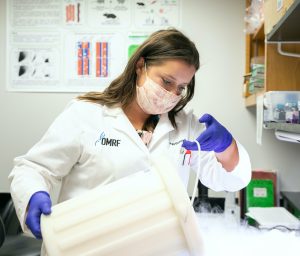 Have you looked at the shape of that curve recently? You see that nice, downward slope we’re on? Continuing that trajectory is key to getting back to the world we knew but a year ago.

Jumping the gun risks new case spikes and all that comes with those surges. If we can just hang on until we get 70% or so of the population vaccinated, we can more realistically look to permanent easing of restrictions.

Once you’ve been fully vaccinated, little steps forward make sense. Feel free to spend more time with others who’ve also been vaccinated. Dip your toes into travel and other activities you’ve refrained from.

Still, until we know for sure that vaccination stops not just infection but spread of the virus, we should keep our masks on. By this point, we’ve all amassed a pretty good collection. Wouldn’t it be a shame if we didn’t put them to use?