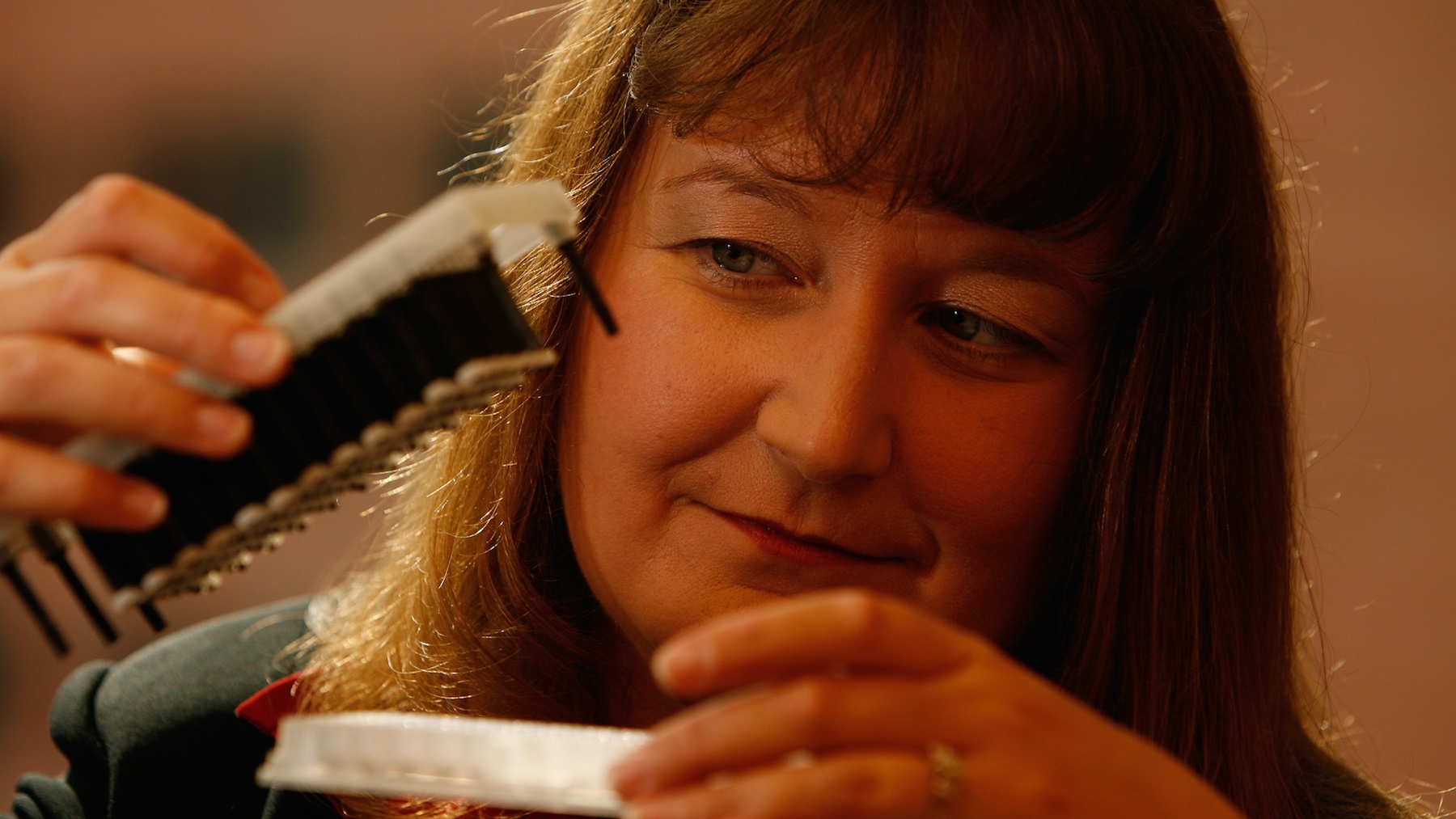 African Americans are roughly twice as likely to suffer from the autoimmune disease lupus as European Americans.

New research from OMRF may finally help answer why.

A recent study conducted at the Oklahoma City-based nonprofit is taking physicians closer to understanding the immune system features that result in higher lupus rates in African-American patients, potentially paving the way for better preventive treatment options. The results appear in the Journal of Allergy and Clinical Immunology.

Lupus is a devastating autoimmune disease that occurs when the immune system becomes unbalanced, leading to the development of antibodies and chronic inflammation that damage the body’s organs and tissues.

According to the Lupus Foundation of America, more than 1.5 million Americans suffer from the disease. Lupus primarily strikes women, and it disproportionately affects certain minority groups, including African Americans.

OMRF Vice President of Clinical Affairs Judith James, M.D., Ph.D., and scientist Joel Guthridge, Ph.D., led a team of OMRF researchers who compared immune profiles of European-American and African-American study volunteers. Some of the participants had lupus, some were healthy controls, and some had blood markers of lupus without disease symptoms.

“We are really interested in the period of time before patients develop lupus, and we investigate the mechanisms that drive autoimmune disease before symptoms are evident,” said OMRF scientist Samantha Slight-Webb, Ph.D., the lead author on the new study. “After taking a very comprehensive approach, we discovered a key difference between European-American and African-American participants.”

“We can see that as a reason African-Americans are more likely to transition into disease, because this indicates a higher inflammatory immune response,” said Slight-Webb.

“Understanding regulatory mechanisms that keep abnormal immune systems in check and individuals without clinical disease is critical,” said James, who holds the Lou C. Kerr Endowed Chair in Biomedical Research at OMRF. “This information will be key as we work to decipher new treatments or re-purpose available therapies to better treat or prevent lupus and related autoimmune diseases.”

The findings provided the first-ever description of protective immune profiles in T cells before disease symptoms occur that defend some individuals from developing lupus or other autoimmune condition.

“Identifying this protective T-cell response could be pivotal in identifying therapeutic targets and potential drugs that may prevent people from transitioning into the disease,” said Slight-Webb. “Also, it would help us look at drugs—and dosages—differently based on ethnicity to improve outcomes for African-American patients, who are most at highest risk for severe disease.”