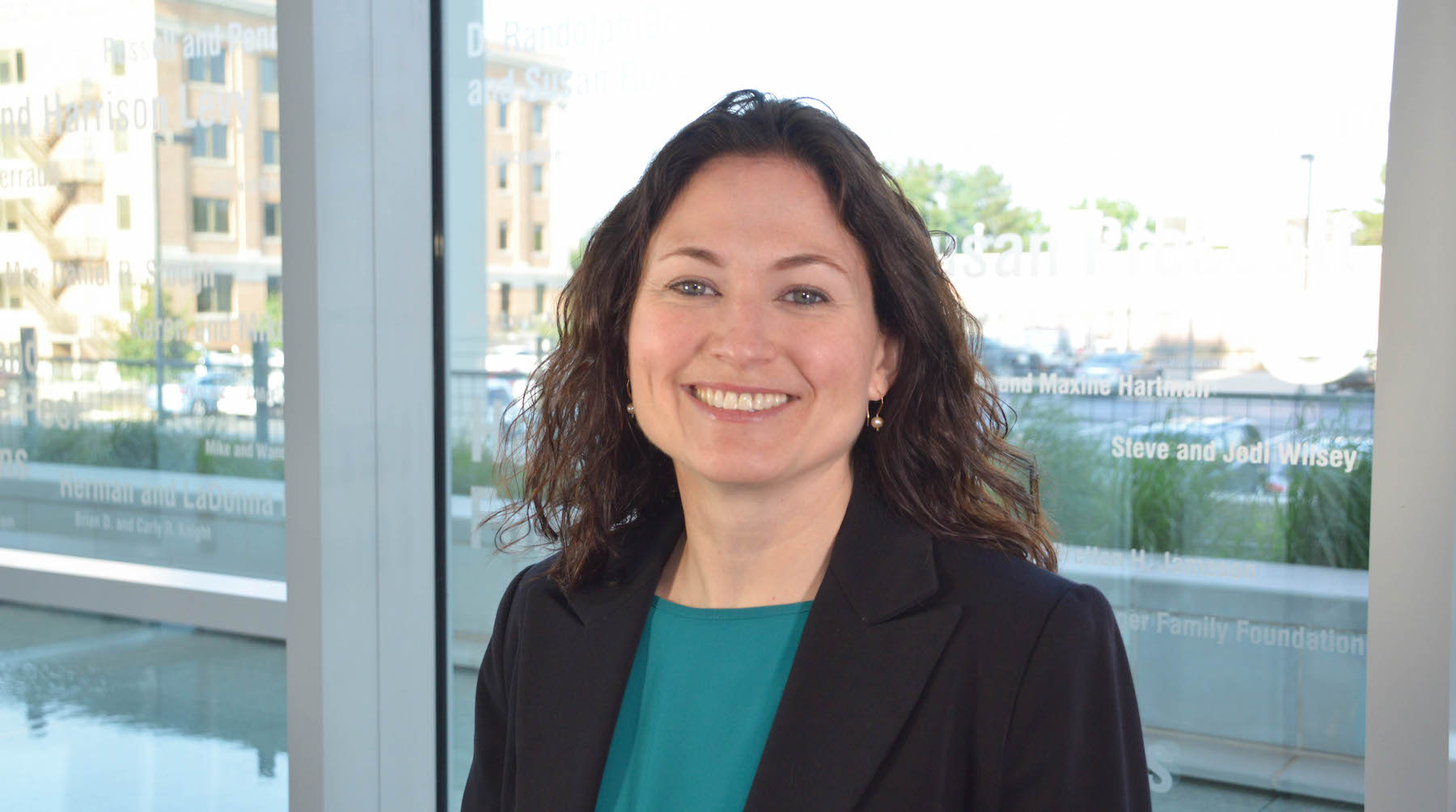 At its annual spring board meeting on Tuesday, the Oklahoma Medical Research Foundation named scientist Courtney Griffin, Ph.D., the Scott Zarrow Chair in Biomedical Research. The Anne and Henry Zarrow Foundation endowed the chair with a major gift to OMRF in memory of Tulsa attorney and philanthropist Scott Zarrow.

Griffin earned her B.A. at Harvard and her Ph.D. in biomedical sciences at the University of California, San Francisco. Following postdoctoral training at the University of North Carolina, she joined OMRF in 2008. Her research focuses on genes that regulate blood and lymphatic vessels, which has implications for heart disease, aneurysms, cancer and toxic drug overdose. She also serves as scientific director of the Oklahoma Center for Adult Stem Cell Research.

Also at the meeting, long-time OMRF board member Malinda Berry Fischer of Stillwater was named a Life Director. Fischer was elected to the OMRF board in 2002. Since that time, she has served on or chaired the foundation’s Development, Governance and Executive Committees.

Three other OMRF scientists were also honored at the meeting: