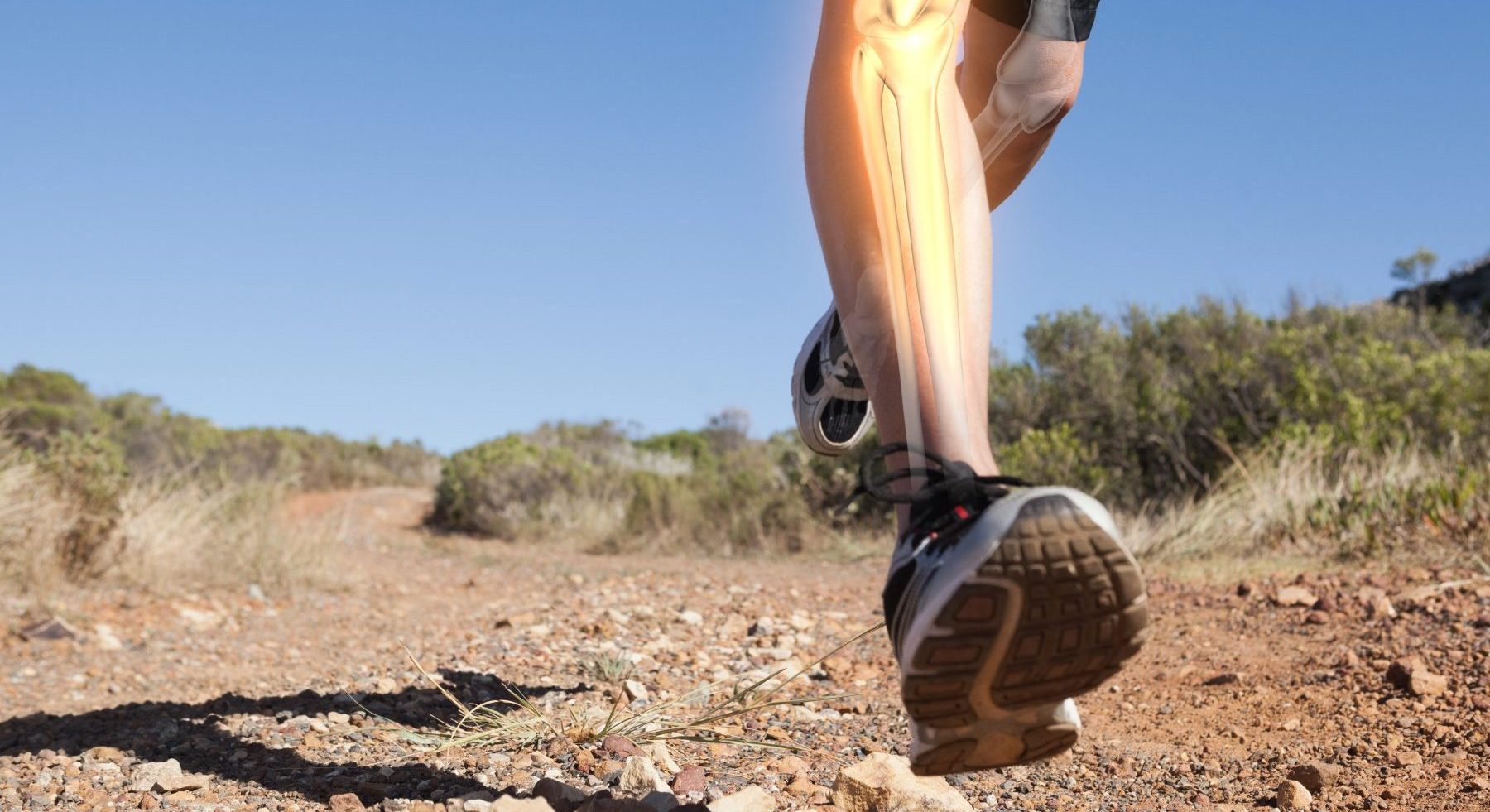 Home - Bodywork - Bodywork: How many steps should you take each day?

Now that it’s the new year, I want to set some reasonable fitness goals. With my running shoes on the shelf until further notice, I’m thinking specifically about walking.

I know that 10,000 steps a day has long been considered the gold standard. Is that still true?

Like so many health “rules,” the idea that we should take 10,000 steps a day hasn’t been scientifically validated as a way of reducing disease risk or lengthening lifespan. Indeed, this standard seems most likely to have originated from the word for pedometers sold in Japan since the 1960s: manpo-kei, which (I’m told) translates to “10,000 steps meter.”

A 2017 study of Scottish postal-service workers found that those who walked more than 15,000 steps a day had the lowest risk for cardiac disease. In general, the researchers determined that subjects’ waistlines, body-mass indices and other risk factors for heart disease correlated with how much they moved and how much they sat.

This past year, a much larger study of older (largely in their 70s), active women found that those who walked more often had a considerably lower risk of premature death, up to a plateau of about 7,500 steps a day. Additional steps seemed to have no correlation with a reduction in death rates.

Even if women fell short of 7,500 daily steps, the scientists found that those who walked 4,500 steps — roughly two miles — each day were 40 percent less likely to have died during the follow-up period than those who averaged 2,700. “We were quite surprised that such a relatively small number of steps would be associated with such a substantial reduction in mortality,” the researcher who led the study said.

The larger messages of these studies are clear: (1) Taking more steps is better than fewer; and (2) Even a few extra steps each day can make a difference.

Although you can expect more studies to follow, don’t hold your breath for a magic number. Like so much we’re seeing in health and fitness today, the answer will differ for each of us.