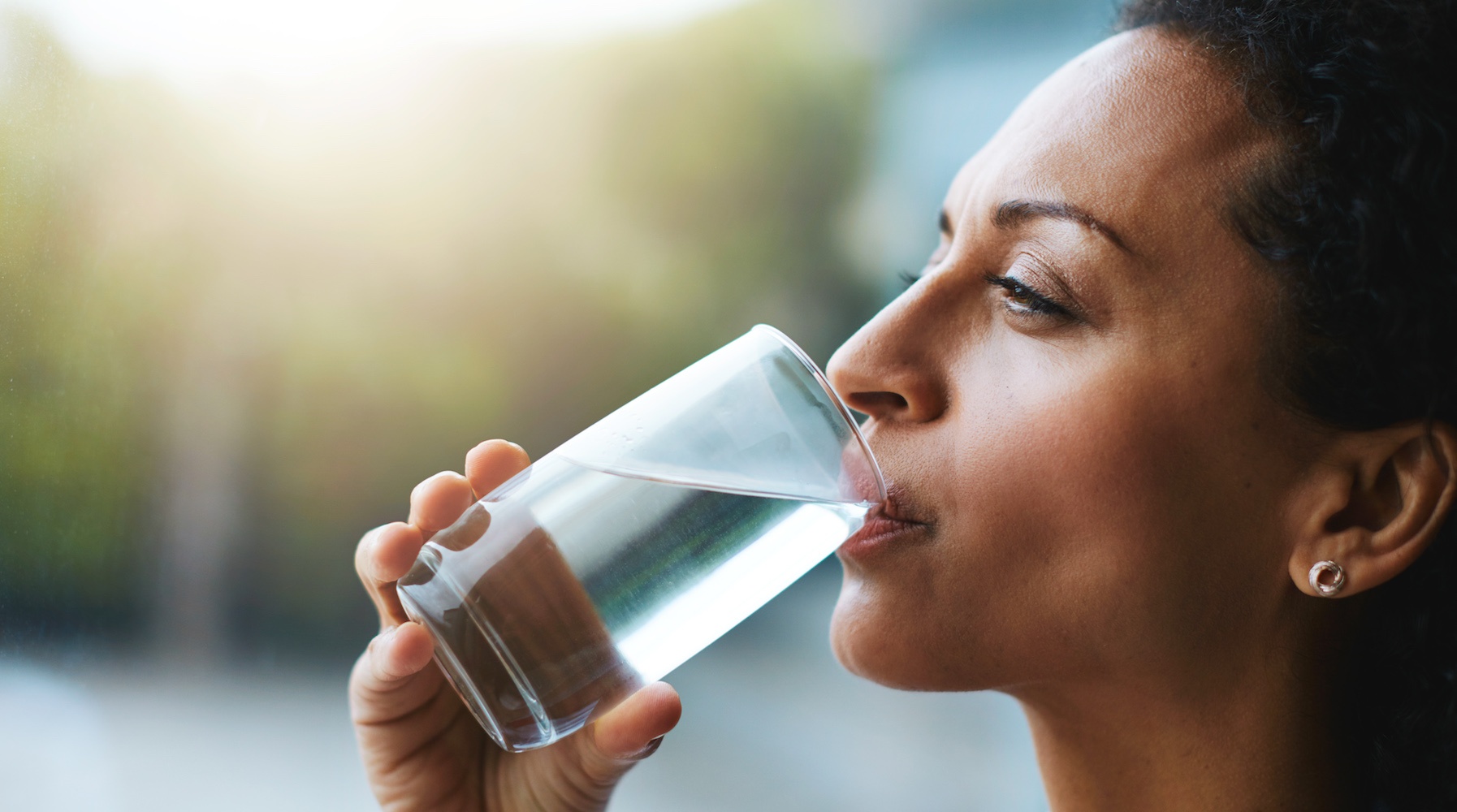 Sjögren’s is best understood in white populations, but researchers continue to look for more clues in understanding this difficult-to-diagnose disease in under-represented groups. OMRF scientists Astrid Rasmussen, M.D., Ph.D., and Hal Scofield, M.D., led a study to identify the risk of the disease and race-specific signs and symptoms in American Indian and African American patients.

The second was that African Americans are significantly less likely to develop Sjögren’s, but those who do will be at higher risk than their white counterparts for developing lymphoma, a cancer of the immune cells, as a result of the disease.

“Both of these revelations were surprising and potentially very important in preventative medicine,” said Rasmussen. “Knowing what to look for in American Indians could help with earlier diagnosis before the disease worsens. In African Americans, doctors will now know to be on the lookout for lymphoma so it can be diagnosed quickly.”

She added that the type of lymphoma associated with Sjögren’s responds very well to treatment  if detected in a timely manner, “and this could be a very valuable contribution that saves lives by simply knowing what to look for.”

The study group consisted of 610 patients with 426 identified as white, 164 American Indians and 20 African Americans.

“These findings are important because they will allow doctors to be more diligent in investigating patients who don’t fit the usual picture of the disease,” said Scofield. “This can lead to faster diagnosis and earlier detection of potentially serious complications. These findings can help people achieve better health outcomes immediately.”

The findings were published in the journal Arthritis Care and Research.

This work was supported in part by grants from the National Institutes of Health, the Department of Veterans Affairs, OMRF, the Phileona Foundation, the Sjögren’s Syndrome Foundation, and a Lupus Research Institute Novel Research Award.