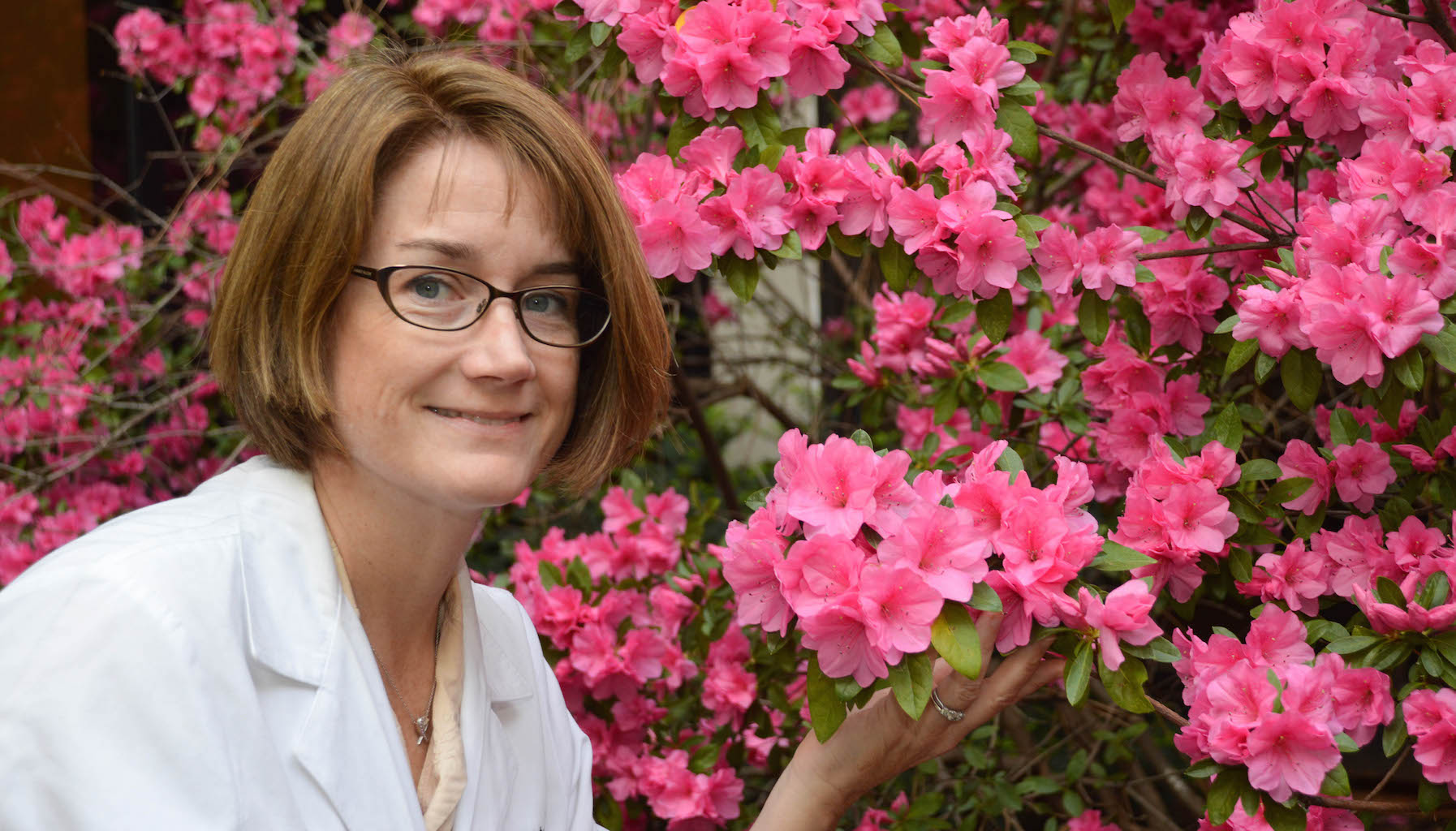 Springtime is beautiful in the Sooner State, but it can also be brutal if you suffer from allergies.

Oklahoma City and Tulsa again placed among the worst cities in America for springtime allergies, ranking ninth and 40th, respectively in the new 2018 list from the Asthma and Allergy Foundation of America.

Oklahoma mixes the usual suspects—pollen, dust and mold—with its constantly swirling winds to create a perfect storm for your immune system to be tricked into making you miserable.

“Your immune system protects you from dangerous invaders like the flu, strep throat and other viruses by recognizing and attacking these invaders while ignoring what is safe and normal,” said Oklahoma Medical Research Foundation immunologist Eliza Chakravarty, M.D. “When the flu or a virus arrives, the immune system mounts an attack. In the case of allergies, though, your body mounts an attack against mostly harmless substances.”

So while there is nothing inherently dangerous about pollen, your immune system may see it as a threat anyway.

When an allergen enters the body, the immune system mistakenly thinks it’s under attack and responds by making antibodies. The antibodies surround the allergens and bind to them, releasing substances called histamines into the system.

“The bad news is that these symptoms are aggravating and annoying. The good news is they aren’t usually dangerous,” said Chakravarty.

While there is no cures for allergies, there are effective ways to mitigate them. Chakravarty said antihistamines like Allegra, Claritin or Zyrtec are still great options to manage symptoms.

Antihistamines don’t stop the body’s inappropriate reaction to the allergens, but they do block the action of the histamines. This saves you from the itchy eyes and runny nose.

“We’d love to develop therapies that will tell your immune system to relax when it’s just pollen or dust, but until then, those of you with serious allergies should limit time outdoors, minimize dust in the home and find an allergy medication that works for you,” said Chakravarty. “Even though they are annoying, the silver lining is that allergies are mostly harmless.”