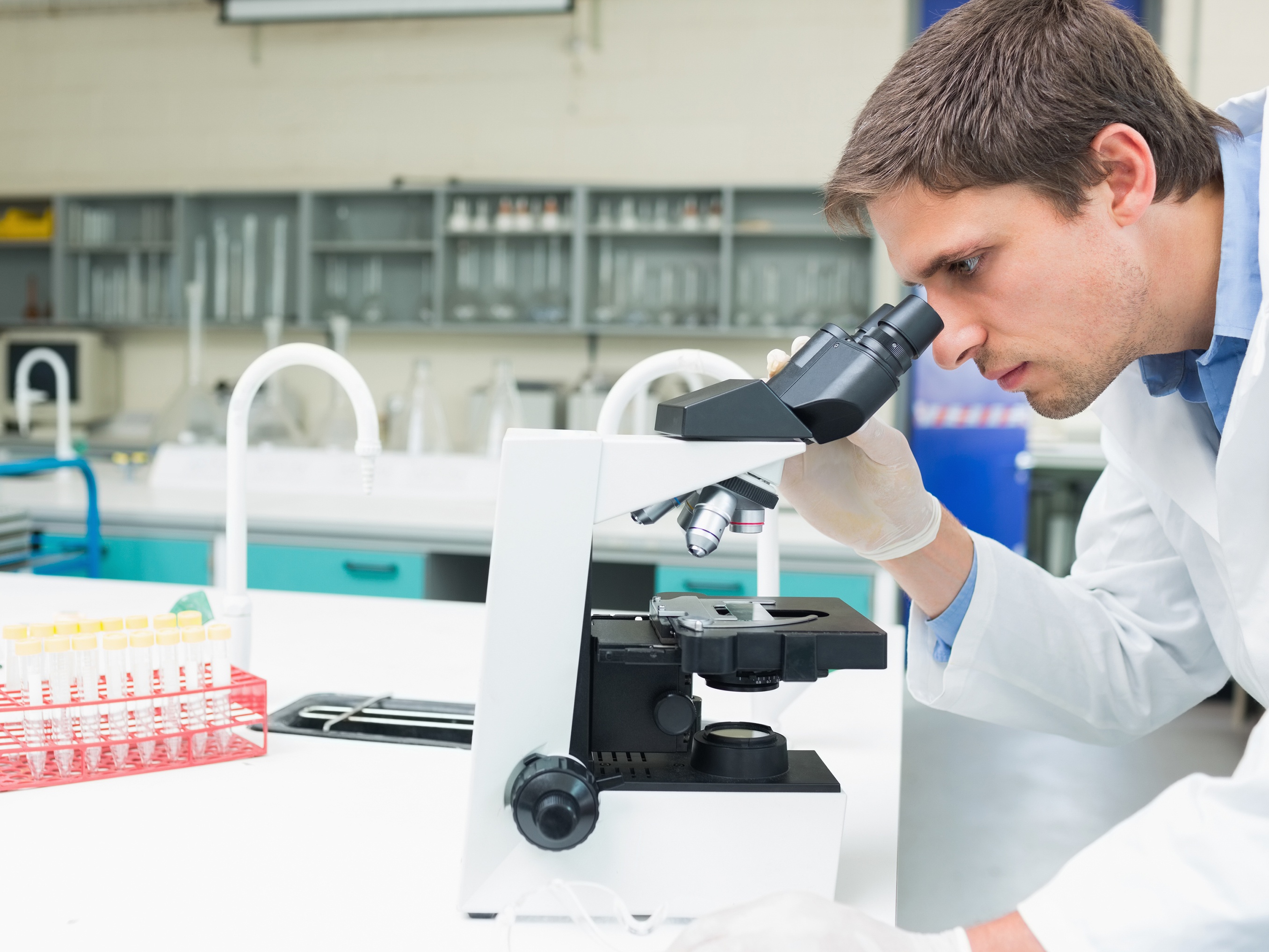 Sjögren’s syndrome is a painful autoimmune disease in which a person’s immune system attacks the body’s moisture-producing glands, damaging the ability to produce tears or saliva. Common symptoms include severe dry eyes and dry mouth, as well as fatigue, arthritis and memory problems.

Scientists at OMRF are looking to change the landscape of Sjögren’s by studying the biology of what triggers the disease. In a new study, OMRF researchers led by Darise Farris, Ph.D., and Linda Thompson, Ph.D., evaluated specific immune cells called T cells that were isolated from salivary gland biopsy tissue from Sjögren’s patients.

By studying biopsied tissues, the OMRF researchers hoped to learn why T cells travel to the salivary glands and how they can cause reduced saliva production.

T cells are white blood cells that scan the body for invaders like viruses and bacteria, similar to soldiers on patrol. Their job is to locate the interlopers and destroy them. But in autoimmune diseases like Sjögren’s, those cells can turn their weapons on the body instead.

While not as well known as similar disorders like rheumatoid arthritis and lupus, Sjögren’s syndrome is thought to affect as many as 3 million people in the United States, with more than 200,000 new cases every year. Like many autoimmune illnesses, it disproportionately strikes women, with 9 cases in women for every 1 in a man.

Sjögren’s has no known cure, said Farris, and treatments at this time only address symptoms, not the direct cause. “Eye drops or mouthwashes can make patients feel better, but they don’t do anything to address why the symptoms are occurring. That’s because we don’t understand what causes the disease.”

“Autoimmune diseases occur when immune cells wrongly attack normal, healthy tissues. It is already known in Sjögren’s that T cells travel to the salivary glands,” said Thompson. “Each of these cells has a receptor that can bind to a specific target, or antigen. However, the target of the T cells in Sjögren’s is unknown.”

When a T cell makes specific contact with an antigen—a substance that provokes an immune response in the body—it is stimulated to divide. Normally this target would be a foreign component from a virus or bacteria, said Farris, but in diseases like Sjögren’s, it’s very likely that this component is a normal part of the body.

“Our study, which focused on those T cells that had previously recognized a salivary gland target and made an immune response by dividing, has now identified a close relationship between these two important features of Sjögren’s syndrome,” said Farris. “This had never been observed before.”

Thompson said that identifying the targets that drive the abnormal immune response could help uncover the actual cause of the disease, not just the symptoms. This could lead to new approaches for disease prevention, diagnosis, and treatment that could directly address the dryness in the disease and restore saliva production in patients.

Their findings were published in the journal JCI Insight.