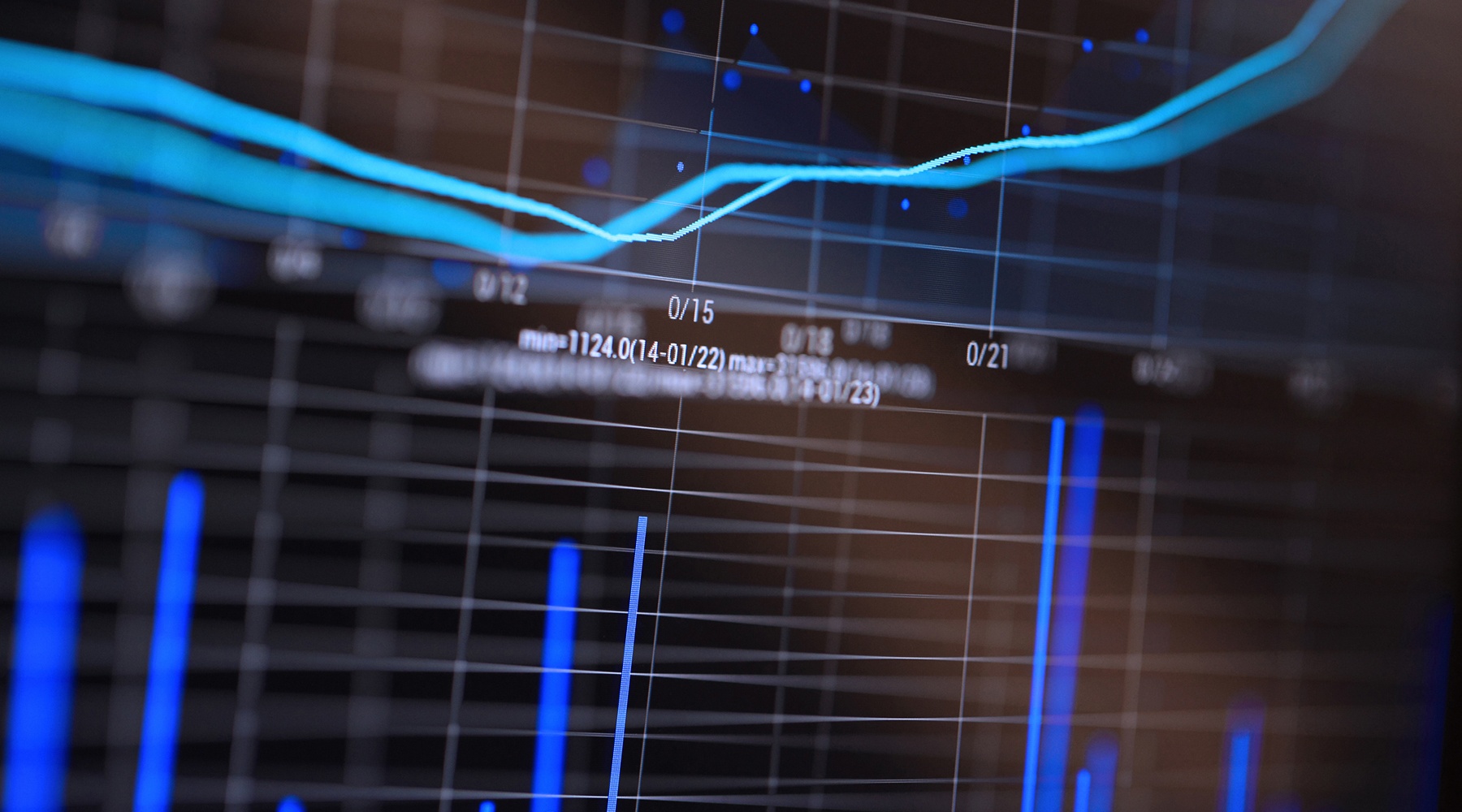 Trauma is the major cause of death in people under age 34 and the third leading cause of mortality in the U.S., with uncontrollable hemorrhage representing the major cause of preventable deaths, according to the NIH. Each year there are nearly 50 million injuries in the U.S. that result in 170,000 deaths.

Little is known about the biological phenomena that lead to coagulopathy. When a people sustain a traumatic injury, whether on the battlefield or in a car accident, they typically suffer serious physical damage. Doctors treat the injuries and, if all goes well, the patient gradually heals. However, some patients, regardless of proper treatment, can suddenly suffer from uncontrolled bleeding and die. It is believed that the shock from the trauma induces a “storm” of coagulation and inflammatory problems that prevents blood from clotting.

In this comprehensive initiative, TACTIC researchers and clinicians are combining their efforts to identify the steps that trigger coagulopathy and new ways to treat it.