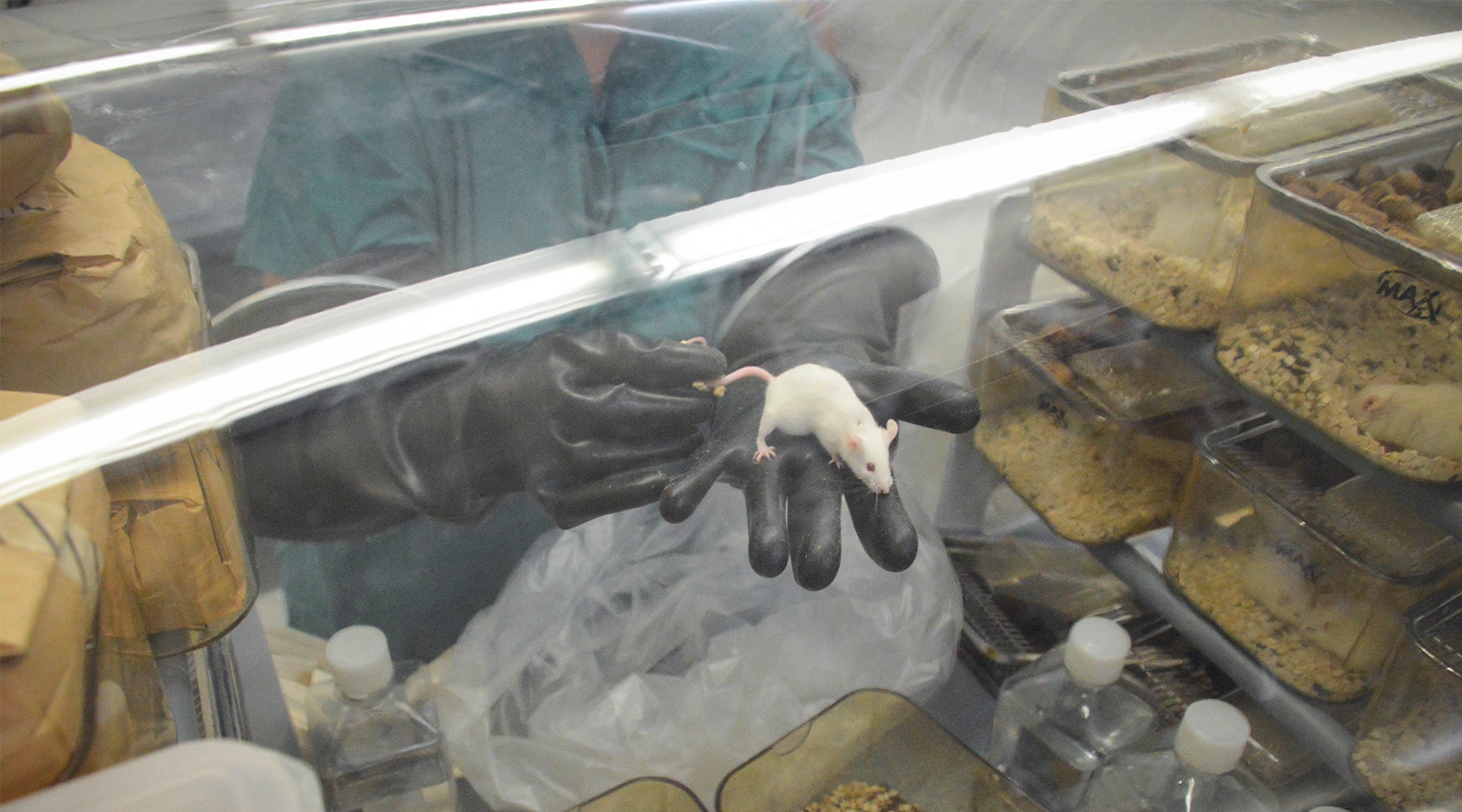 Gnotobiotic (germfree, defined colonized) rodents have become powerful tools to advance our understanding of the host–microbiome relationship. However, the maintenance and ultimately the monitoring of gnotobiotic rodents is a critical, labor-intensive, and costly process (e.g., sterility, not absence of specific pathogens, must be demonstrated in germfree animals).

The necessary gnotobiology techniques and equipment were developed more than 50 years ago (Gustafsson 1959; Reyniers and Sacksteder 1958a; Trexler and Orcutt 1999; Trexler and Reynolds 1957; van der Waaij and Andreas 1971). The historical development of gnotobiotic mice and the explanation of various terms and definitions has been previously described (Trexler 1983). However, during the last 10 years, the demand for gnotobiotic animals has undergone a rapid expansion for various reasons.

The term gnotobiotic refers to all life forms in a host being fully defined and includes both germfree and defined flora animals. Germfree or axenic animals are theoretically free of all life forms (e.g., bacteria and viruses). This status is hypothetical because endogenous or previously uncharacterized viruses might be present or integrated into the host genome.

Defined flora animals are intentionally associated with one or more known life forms (“associated animals”). The association of germfree mice can be performed through gavaging pure cultures of the organisms of interest. Recently, a simplified human intestinal microbiota (SIHUMI) was transferred to germfree rats and mice through oral gavage, and this microbiota was stably established and transmitted to the progeny of the animals (Becker et al. 2011; Eun et al. 2014). More commonly, association is achieved through the addition of these microorganisms to the drinking water or food (Schaedler et al. 1965b). In specific situations (e.g., when an existing flora is transmitted to other animals), it is also possible to add fresh feces or cecal contents to the drinking water, to directly inoculate the animals with cecal or fecal contents, or through cohousing and direct contact between associated and germfree animals (Gillilland et al. 2012; Seedorf et al. 2014). Similar to germfree animals, associated animals must be maintained in an otherwise sterile environment to avoid contact and colonization with additional unknown microorganisms.

OMRF’s GMC is live and actively providing centralized germ-free and gnotobiotic mouse services that include access to small experimental isolators for a variety of in vivo studies utilizing germ-free mice. The GMC maintains several common strains of germ-free mice, such as C57BL6 and Swiss Webster (SW). The SW strains are available immediately upon request. Additionally, the core is developing a method to provide re-derivation services for generating customized germ-free and gnotobiotic mouse strains, as well as the generation of bone marrow chimeras (in future). Furthermore, the GMC offers technical support to investigators for numerous experimental procedures. The facility is located in OMRF’s Bell Building Animal Facility.