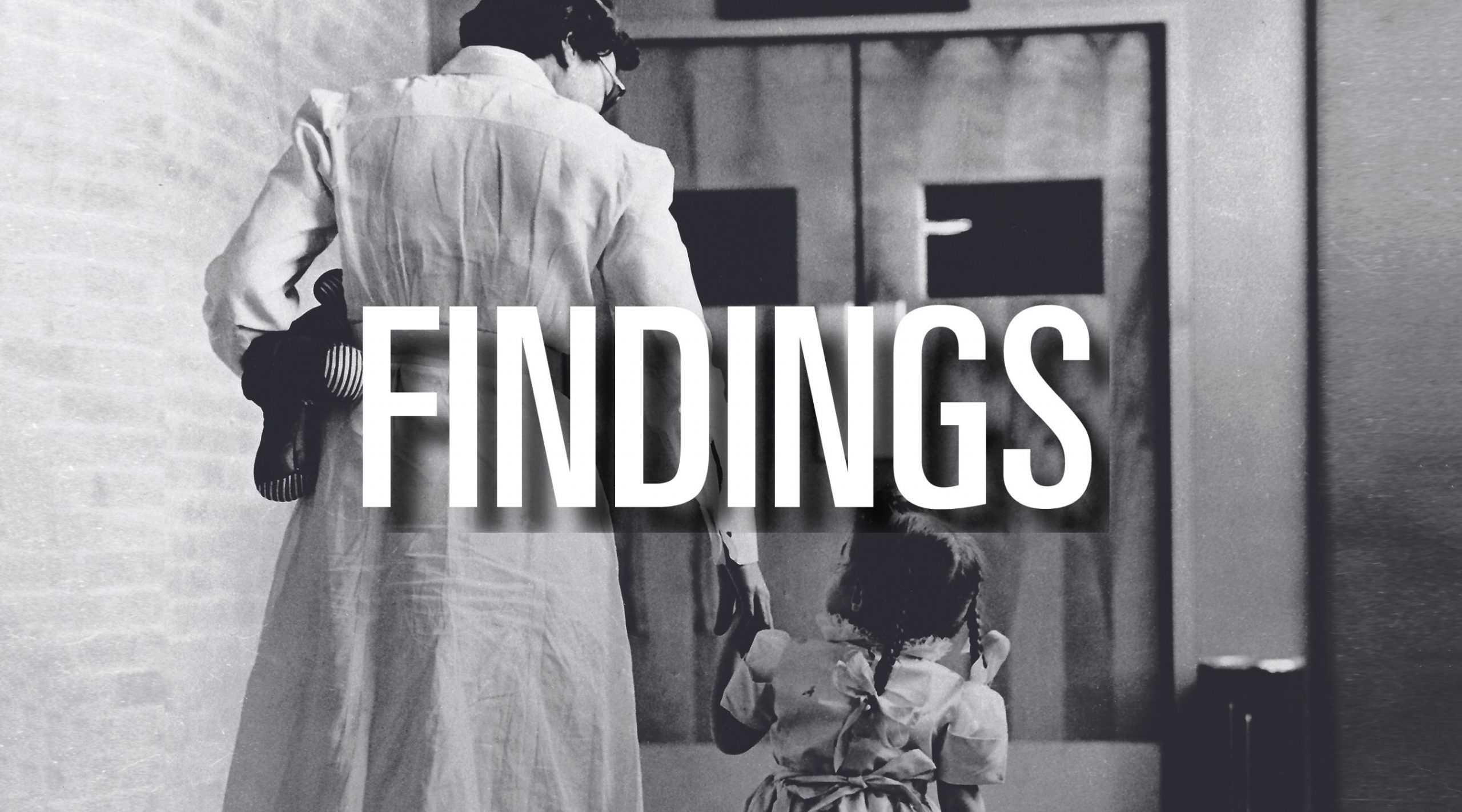 In a world coping with war, 30 Oklahoma physicians and civic leaders took ‘a frightful gamble’ toward creating a healthier future.

Pull out the ribbon and scissors! OMRF officially opened its laboratory doors in 1950.

All Hands on Deck

The foundation’s Oklahoma roots have always supported its growth, with volunteers and supporters coming from every corner of the state.

A Time of Growth

New labs and a new focus created the foundations for today’s cutting-edge research.

Drugs developed at OMRF grew the foundation’s impact on health and lifespan.

The new millennium began with a bang at OMRF.

Research on the Rise

Remembering its rich history, OMRF looks at a promising future full of discoveries that make a difference.

OMRF’s fifth full-time president died following a journey with cancer on May 28, 2021.