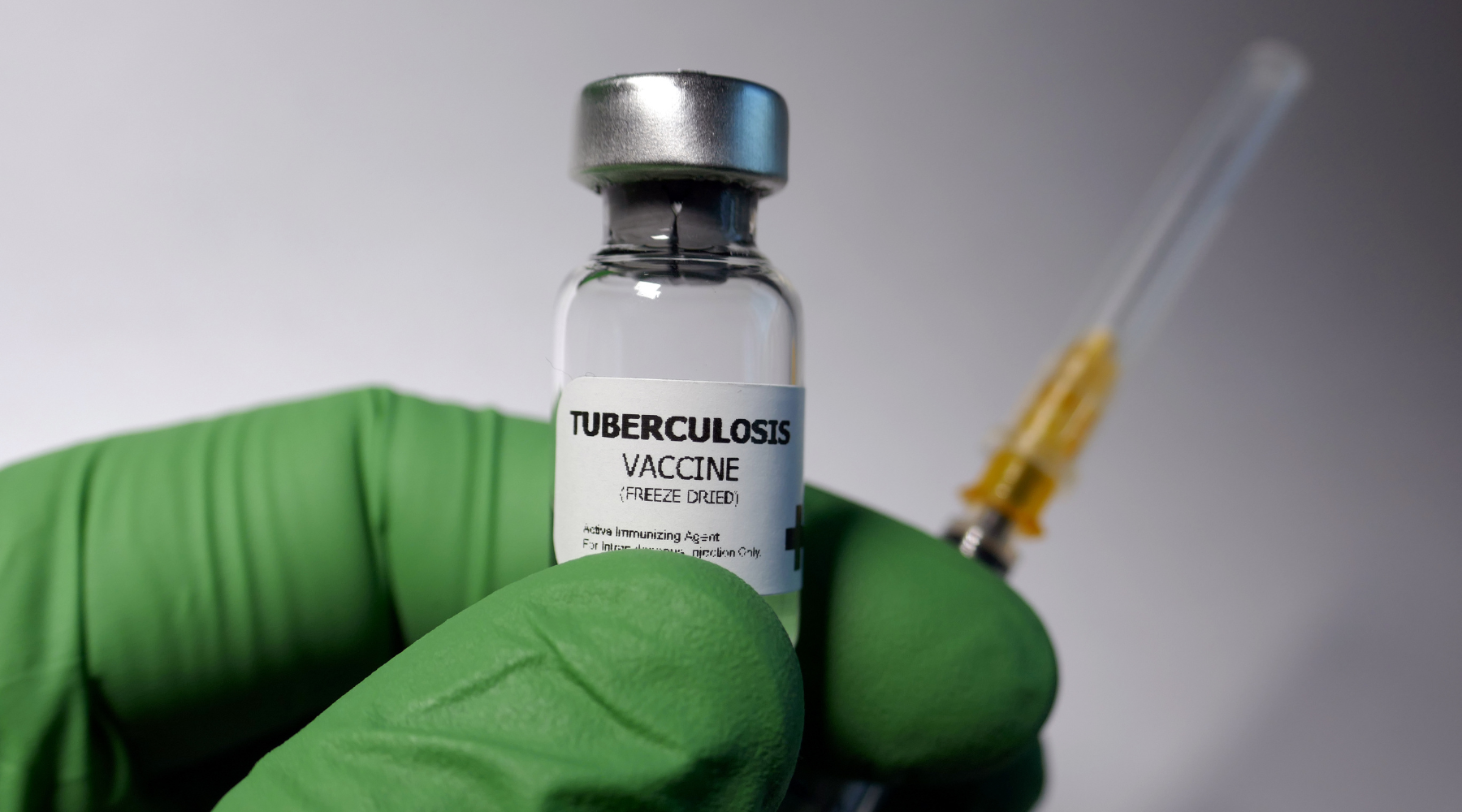 I just heard about research suggesting an old vaccine might help fight off novel illnesses like Covid-19. Did I hear right?

Early in the pandemic, before the advent of Covid-specific vaccines, scientists began trials to see if existing vaccines might help. One they looked at was the BCG (Bacillus Calmette-Guerin) vaccine, developed a century ago to combat tuberculosis.

Researchers theorized that in the absence of targeted vaccines, BCG injections might offer a general boost to the immune system. Now, the results of two separate trials suggest the shots might provide protection, at least in vulnerable populations.

“[T]he results are as dramatic as for the Moderna and Pfizer mRNA vaccines,” said the lead author of one of the studies. In the other, people who got BCG shots also were hospitalized at lower levels than the control group.

While some scientists theorize that BCG or other vaccines could bolster the immune system in the face of new outbreaks when more targeted vaccines are in short supply or don’t yet exist, the question of their efficacy remains open. In healthy populations, other, larger studies have failed to show BCG injections protected against Covid. Scientists are still analyzing the results of the biggest study yet, which involved health care workers.

Closer to home, scientists from the Oklahoma Medical Research Foundation and the University of Oklahoma College of Nursing led a similar effort involving residents of long-term care facilities. But instead of the BCG vaccine, they administered the Shingrix anti-shingles vaccine.

Results from this Oklahoma-based study, which was funded by a philanthropic initiative called the START Coalition, are still pending.

In the meantime, the Covid-19 vaccines currently available remain safe and effective, and omicron-adapted vaccines are on the way. But the threat of future pandemics remains real. Devising ways to use existing vaccines to curb them – especially in their earliest stages and among vulnerable populations – would represent a powerful, new defense.