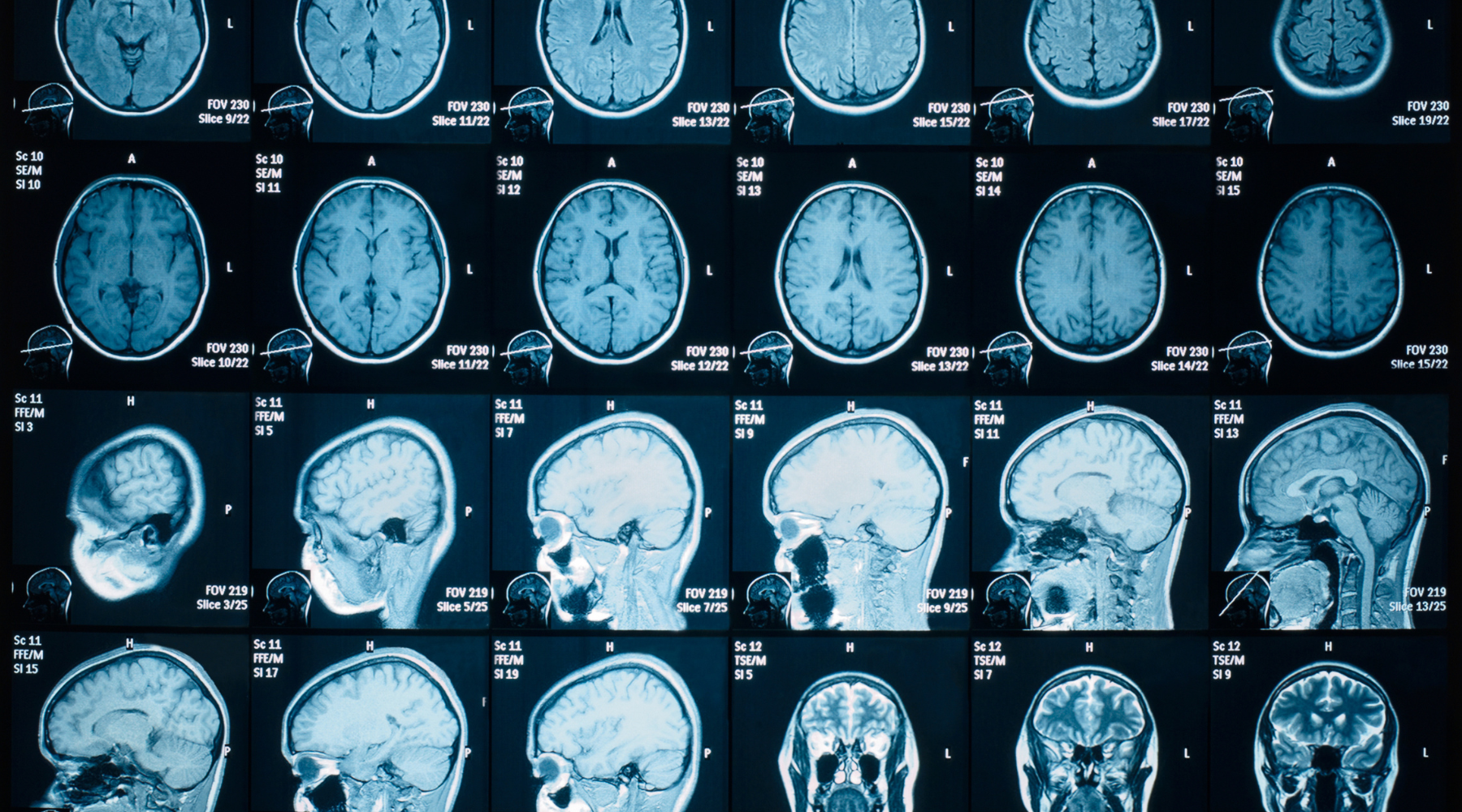 Home - On Your Health - For Alzheimer’s, drugs may not be the answer

When Genentech announced last month the results of a decade-long trial of its experimental Alzheimer’s treatment, you could almost hear the collective groan. The drug, crenezumab, had failed to prevent or slow cognitive decline.

Another promising Alzheimer’s therapy that didn’t pan out. Another disappointment in the seemingly futile effort to find solutions for the deadly, memory-robbing disease.

But this grim report overshadowed another piece of news. And, while modest, this recent development offered something that’s proven all too rare for Alzheimer’s disease: hope.

In JAMA Neurology, a scientific journal published by the American Medical Association, researchers used data from wide-ranging health and retirement study to estimate how many current cases of dementia could have been prevented through healthy vision. Their conclusion? Almost 2%.

That may not sound like much. But if you consider the incidence of Alzheimer’s around the globe, that adds up to about 100,000 cases. That’s not small potatoes, especially for those whose lives might have been changed, a category that includes not just people with the diseases but also their families and other loved ones.

Even more importantly, the study added to a growing body of evidence suggesting that the best approach to stopping Alzheimer’s might not come in a bottle or IV tube. Rather, research increasingly indicates that by controlling modifiable risk factors, we can greatly reduce the incidence of dementia.

The search for a pharmaceutical “magic bullet” is something that’s hard-wired both into our culture and our science. At the Oklahoma Medical Research Foundation, our researchers devote the lion’s share of their efforts to understanding the mechanisms that underlie disease and identifying strategies at the molecular level for short-circuiting those mechanisms.

When successful, that approach typically leads to pharmaceutical interventions – drugs – to treat diseases. And that’s what the public has come to expect when it comes to stopping illness.

However, as we’re seeing in an increasing number of diseases, there is another path. It focuses not on treatment but, rather, on prevention.

Taken together, the commission concluded that these factors account for about 40% of all dementia cases worldwide.

With a few exceptions, these factors are within each of our power to do something about. When you’re dealing with a disease that so many have felt powerless against for so long, that represents very good news.

Emphasizing modifiable risks represents a major change in how we think about Alzheimer’s and dementia. By focusing on factors like smoking, exercise and alcohol consumption, it gives each of us the power to fight back against a disease that has seemed rooted only in factors beyond our control: genetics, family history and advancing age.

Of course, the search for drugs must go on, as changing our risk profile only helps if we haven’t yet developed dementia. And even if we do everything we can to prevent the disease, many factors we can’t control – or haven’t yet identified – may eventually result in Alzheimer’s.

Scientists at OMRF and around the world will continue to study every aspect of this disease, looking for new ways to fight it. In the meantime, we should each think about factors within our control: hearing and vision tests, exercise, weight and blood pressure management, staying socially engaged, stopping smoking, limiting alcohol intake.

These are not expensive interventions. Some do require discipline and perhaps lifestyle changes, and neither of these come easy.

Still, if you consider the alternative – along with the additional benefits these behaviors bring to your health and wellness – they’re worth the effort. Best of all, you won’t need a prescription for any of them.