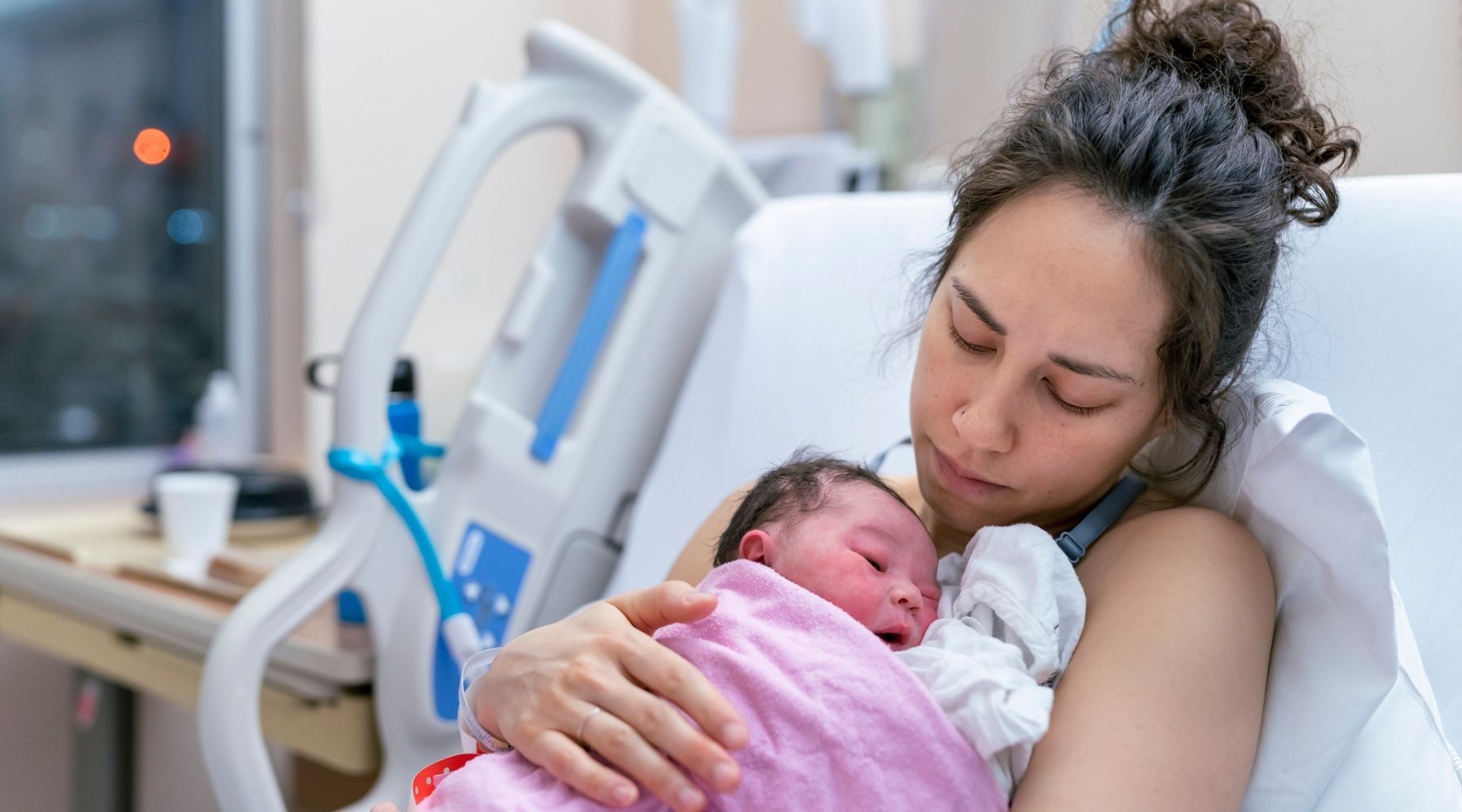 Mom jeans may be back in style this season, but mom genes never go out of fashion, say experts at the Oklahoma Medical Research Foundation.

In addition to the half-and-half mix of each parent’s DNA in the nucleus of our cells, genetic material is found in mitochondria, the part of the cell responsible for producing energy.

“These mitochondria are passed to the child from the egg, so they are always inherited from the mother,” said OMRF genetics researcher Courtney Montgomery, Ph.D.

Mitochondrial DNA is small but mighty. It contains about 16,500 base pairs, compared to the roughly 3 billion in the nucleus, according to the National Human Genome Research Institute.

“This inheritance from our mothers plays a big role in our bodies running smoothly,” Montgomery said. “It controls the mitochondria and helps regulate the metabolism.”

Plus, these mom genes are totally vintage – because they never merge with DNA from another parent, they can be a reliable source of information on population genetics and migration going back thousands of years, Montgomery said.

The small portion of DNA in the mitochondria is “like a satellite facility” of genetic material in the cell, said OMRF scientist Bill Freeman, Ph.D., who studies the impact of the genome on aging.

Mitochondrial DNA makes up for its size through numbers. While each cell has only one copy of the primary genome in the nucleus, Freeman said, the same cell may contain hundreds of mitochondria with thousands of copies of its genome.

These many copies help maintain function when risk factors like age and diet cause damage, said Montgomery. Mom genes can get tattered over time, and they need proper care.

As the “powerhouse of the cell,” the mitochondria are responsible for many cell functions. Its DNA taking damage can be a “critical factor in the development of diseases it is associated with,” Montgomery said.

“Proper mitochondrial function plays a part in everything from aging to neurodegenerative disease and diabetes to cancer,” Freeman said.

This Mother’s Day, appreciate mom by protecting her hand-me-downs, said Montgomery. “Get plenty of sleep, exercise, eat well, and avoid smoking — your mom genes will continue looking their best.”