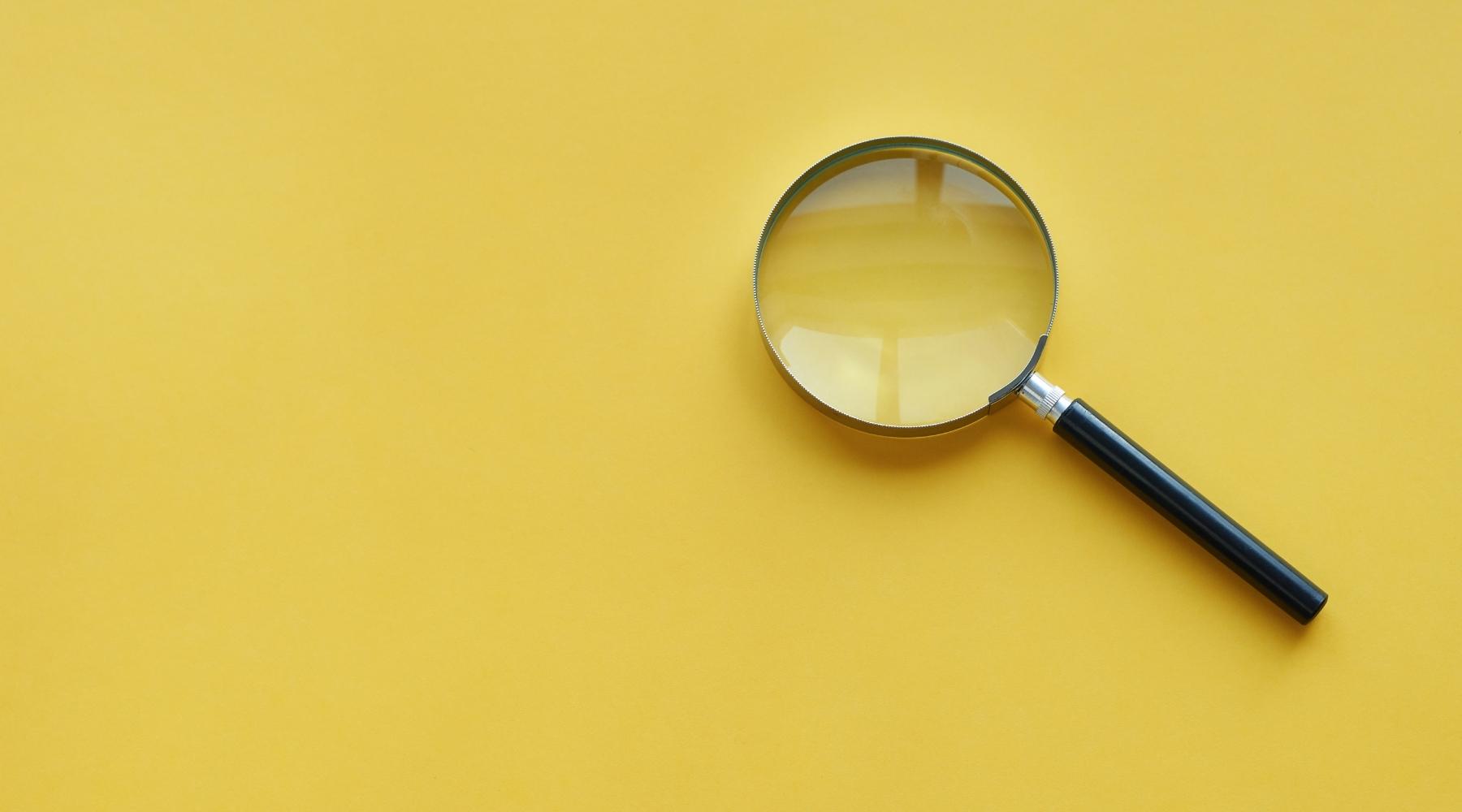 “I’m doing my own research.”

Although I’ve worked at the Oklahoma Medical Research Foundation for nearly two decades, it wasn’t until recently I heard this phrase. And I didn’t hear it from any of the many scientists at OMRF who are, in fact, doing their own research.

Rather, I first picked it (or a slight variation) up from some public figure – I can’t recall if it was Aaron Rodgers, LeBron James or Nicki Minaj – discussing their decision about whether to get vaccinated against Covid-19.

I didn’t think much about it at first. But as the phrase gained traction, some raised an eyebrow about how, exactly, celebrities and professional athletes were gathering their information.

“What does that look like?” said NBA analyst Jeff Van Gundy during a slow moment in a game between the Houston Rockets and the Miami Heat. “Are you doing studies yourself? Are you in the lab on a nightly basis?”

On its face, the concept of doing one’s own research seems appealing, even intellectually honest. “It promotes an individualistic, freethinking approach to understanding the world,” a pair of academics recently wrote in The New York Times. “Don’t be gullible – go and find out for yourself what the truth is.”

I must confess that I, on occasion, do my own “research.” However, as Coach Van Gundy intimated, my process lacks scientific rigor.

Typically, it involves two phases: (1) coming up with a hypothesis based on some gut feeling I have; and (2) confirming that hypothesis through secondary sources cherry-picked from the first or second page of a Google search. This type of confirmation bias, I suspect, is not unique to me.

And, not surprisingly, once we’ve “proved” to ourselves we’re right, we become less open to new information, even when it comes from sources we should trust. For instance, a 2018 study about vaccine attitudes found that when people attribute authority to themselves about the topic, they tend to give their own ideas the same weight as those of physicians and scientists who concentrate on the field.

In our increasingly specialized world, once we venture outside our respective silos of expertise, you’d think we’d tend to defer to experts. Yet the opposite has happened. Thanks to the internet and its firehose of information, we would all appear capable of becoming experts. We just need to drink a lot and fast.

At OMRF, I translate science for lay audiences. Although I often rely on secondary sources or interviews with the scientists themselves, I occasionally wade into the source material. In those moments, it doesn’t take me long to remember that, even after almost 20 years at a medical research institute, I’m no expert. 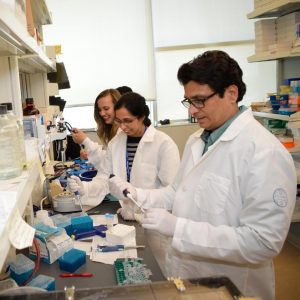 Take, just as one example, the opening sentence from the results and discussion section of a recent study by OMRF’s Dr. Jasim Ahamed: “Dual RNA in situ hybridization with SARS-CoV-2 and TF RNA fluorescence probes in 6 COVID-19 samples and immunofluorescence staining with an antibody specific for N-protein of the virus in 5 COVID-19 specimens showed viral and TF RNA and protein expression in COVID-19 lungs.”

After that, it got more complicated.

I recognize that in today’s world, any call to “listen to the experts” will elicit derision from a portion of the population. So, instead, I’ll close with a few more words from Coach Van Gundy: “How about this? We’ve got really smart people … who’ve already done the research.”

Adam Cohen is OMRF’s senior vice president & general counsel. He can be reached at contact@omrf.org. Get On Your Health delivered to your inbox each Sunday — sign up here.