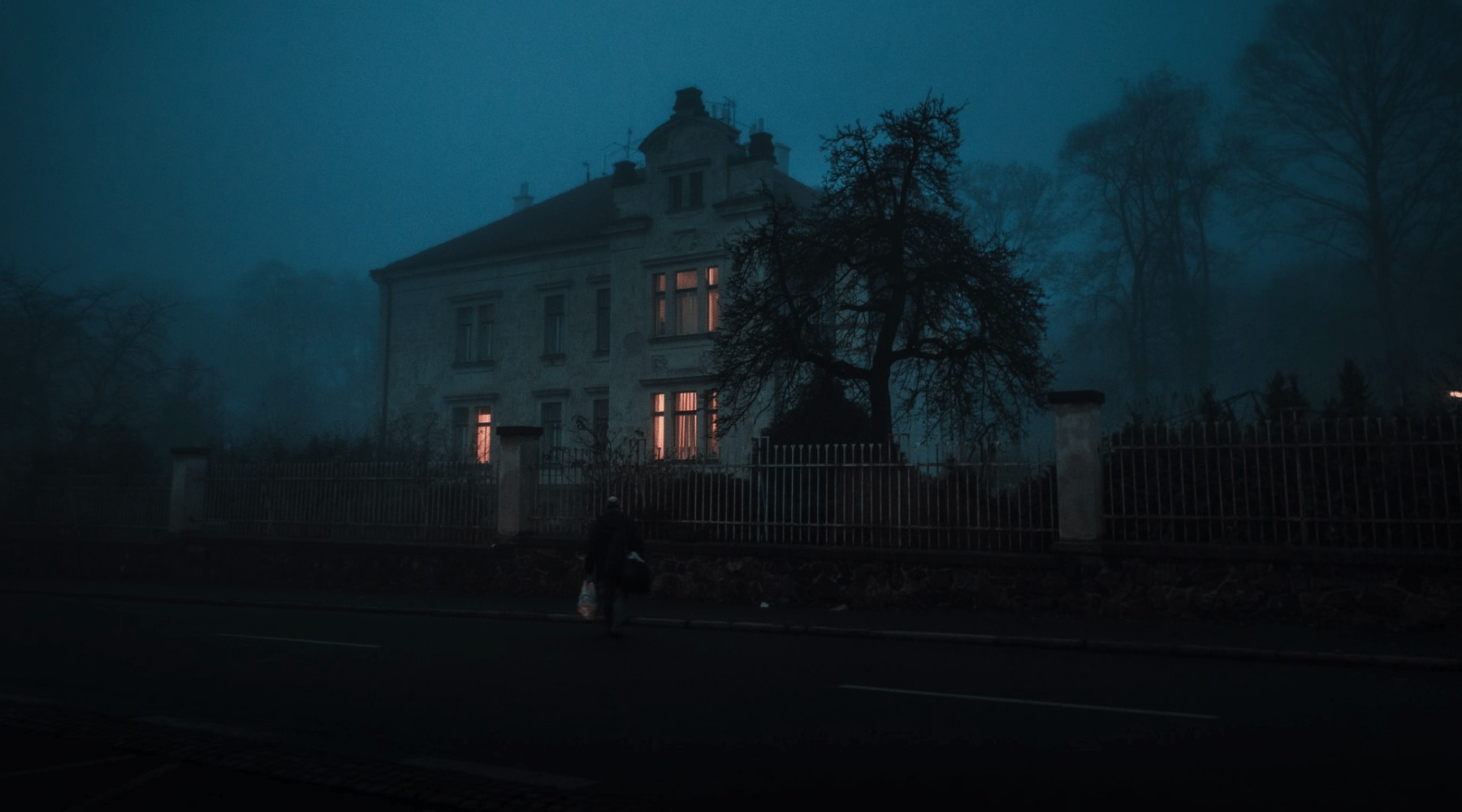 If you plan to step through the doors of a haunted house this Halloween, you know nothing you’ll encounter should actually harm you. So why does panic set in when you come face-to-face with a Freddie Krueger look-alike? And what makes some of us crave that moment of terror so much that we gladly plop down $20 for it?

It’s all in your head, say experts at the Oklahoma Medical Research Foundation.

The physiological changes that drive fear begin in the part of the brain called the amygdala, said OMRF Vice President of Research Rod McEver, M.D. When you sense danger, that bundle of neurons cues the nervous system response that releases stress hormones such as adrenaline.

Breathing, heart rate and blood pressure increase, the body pumps muscles with blood, and the blood vessels around vital organs dilate to handle the flood of oxygen and nutrients. Blood glucose levels spike, allowing an energy boost to prepare for aggressive or defensive actions.

“This fight-or-flight response has helped us survive as a species,” McEver said. “Without it, we wouldn’t know that the mountain lion we encounter wants us for dinner — and not as a guest.”

Why do some people gravitate toward frightening experiences while others recoil? Research ties these opposing reactions to differences in how our brains work.

Scientists at Vanderbilt University found a key difference in how thrill-seekers and thrill-avoiders process dopamine, the chemical in the brain associated with pleasure and reward. In a 2013 study, the researchers discovered that thrill-seekers have fewer dopamine regulators to shut down the chemical’s production. By contrast, thrill-avoiders have no shortage of the brake-like molecules.

“Dopamine is motivating,” said McEver, a physician-scientist. “Those who release more of the chemical than others may be unconsciously drawn to situations that boost it.”

Dying from terror is almost unheard of among healthy people. Still, those with pre-existing heart conditions should think twice before seeking spooky experiences. While uncommon, surges of stress hormones can result in fatal episodes of stress cardiomyopathy, or broken-heart syndrome, said Lijun Xia, M.D., Ph.D., who chairs the Cardiovascular Biology Research Program at OMRF.

Its symptoms mimic those of a heart attack. According to a study published this month in the Journal of the American Heart Association, it’s most common in women over age 50.

“Fright can do this, but so can emotional stressors like grief and surprise,” said Xia, who holds the Merrick Foundation Chair in Biomedical Research at OMRF. “Fortunately, it rarely leaves lasting damage in healthy adults.”

So if you’re healthy and visit a haunted house or forest this Halloween, remember: The object of your fear won’t harm you. You’re much more likely to get hurt tripping in the dark while trying to outrun that Freddie Krueger look-alike.