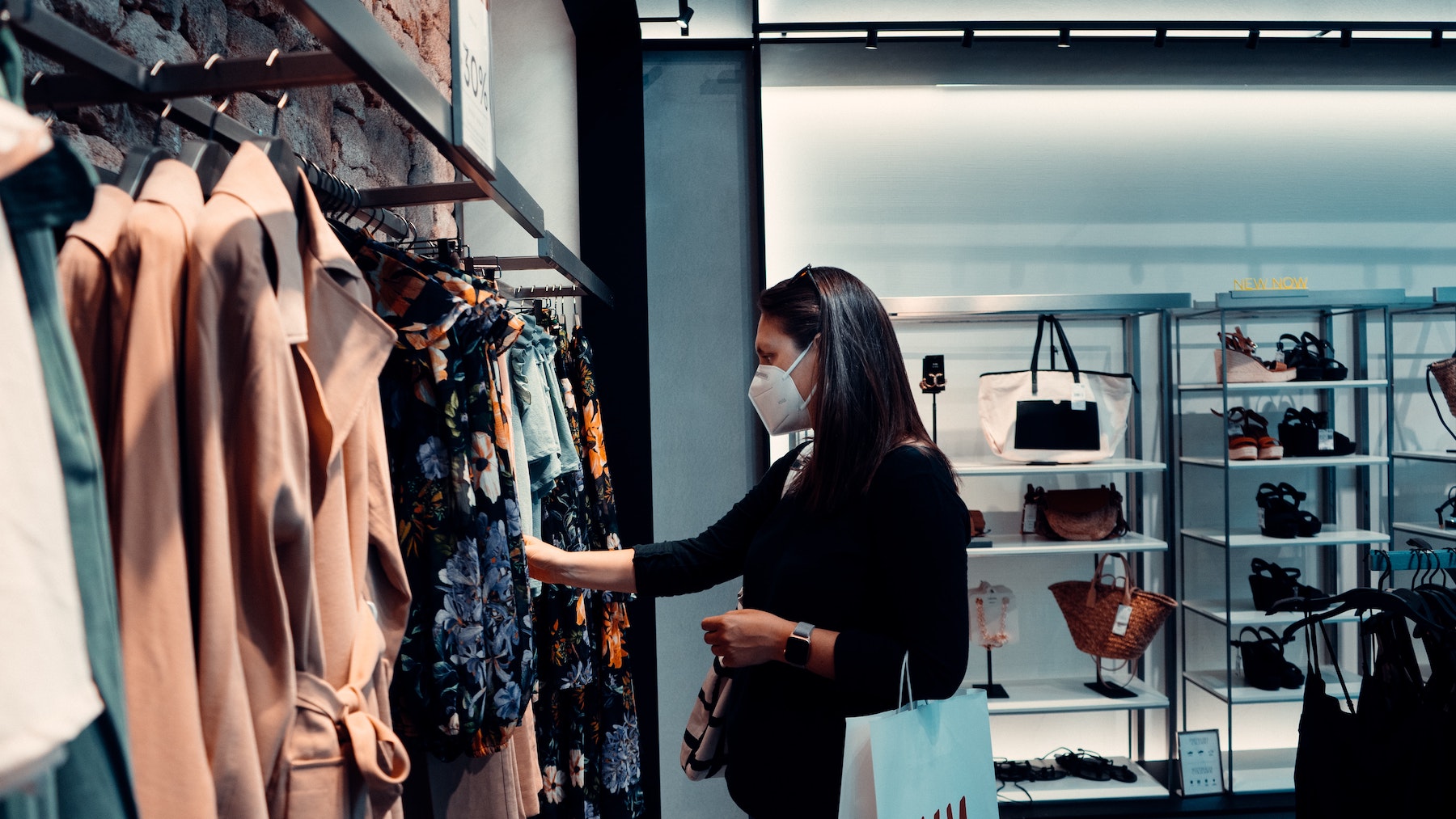 Vaccines are now so widely available throughout the state that we’re offering them to anyone, even Texans. Passenger volume at Will Rogers World Airport has reached three-quarters of pre-pandemic levels. And Oklahoma City’s mask mandate is scheduled to expire at the end of the month.

So, that’s pretty much it. Pandemic over. Welcome to the new normal. It’s like going back 14 months in a time machine, except the Thunder are worse now.

Kidding. (Well, not about the Thunder. Have you watched a game recently?) 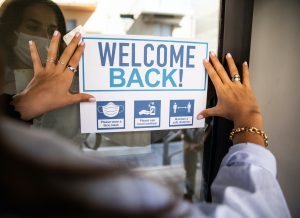 Like so much that’s happened in the past year or so, we find ourselves in a moment for which there is no modern precedent. How, exactly, do you reopen a country and its economy after a virus has stilled the life we once knew?

Signs of normalcy abound. On Tuesday, the Labor Department announced that consumer prices had jumped at their fastest pace in nearly nine years, a reflection of an economy quickening as businesses reopen and consumers rush to spend down pandemic savings. Prices for hotels, airline flights and gasoline have all bounced noticeably in recent weeks, as people begin planning and taking those vacations they’ve dreamt about since last March.

Nevertheless, SARS-CoV-2 doesn’t seem prepared to take a vacation of its own. Despite the ongoing rollout of vaccines – we recently gave 4 million shots to Americans in a single day – new confirmed cases are still topping 50,000 per day in the U.S. And deaths nationwide continue to hover around 1,000 a day.

Large swaths of the public continue to resist vaccination. And no vaccines are yet approved for those under 16. With the spread of more contagious variants like B.1.1.7 (first identified in Great Britain), B.1.351 (South Africa) and P.1 (Brazil), plus the pause in the use of the Johnson & Johnson vaccine, “end of the pandemic” doesn’t exactly seem like the way to describe this moment.

In Michigan, the state’s metro areas are now home to 16 of the 17 worst outbreaks in the nation. Driven by the B.1.1.7 variant, loosened restrictions, travel, youth sporting events and uneven compliance with the remaining rules, the state is averaging seven times as many cases each day as in late February.

Reports of new cases have also increased by 45% in Illinois over the past few weeks. Likewise, caseloads are on the rise in Minnesota, Pennsylvania and several other states.

Still, legislators everywhere sense the public’s weariness with any kind of restrictions. Rather than responding to these outbreaks with measures aimed at curbing viral spread, lawmakers make appeals to people’s sense of personal responsibility, asking – rather than commanding – them to behave in ways that will protect others. 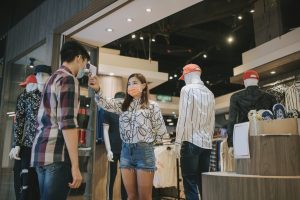 The pace of reopening varies widely from state to state. In Seattle, where Adam recently visited, some stores accepted customers on a reservation-only basis. Others used systems to strictly limit the number of people in the store at a given time or the amount of time diners could spend in a restaurant. In a major retail store, clerks administered temperature checks and disinfected every item of clothing that customers tried on. People don masks even in public outdoor spaces.

Meanwhile, in Arlington, the Texas Rangers welcomed a sellout crowd of 38,000 to their home opener earlier this month.

With vaccine distribution still uneven, it’s hard to know when larger urban areas, as well as the Northeast and West Coast, will catch up to states like Oklahoma in terms of the availability and prevalence of shots. And that heterogeneity means that reopening will continue to happen in a piecemeal and inconsistent fashion.

At the Oklahoma Medical Research Foundation, one place we’ve seen this is in planning for scientific conferences in the fall. When it comes to vaccination and onsite presence, we are well ahead of our colleagues on the coasts. So, our perceptions of what the world will look like come autumn (flying to another city in the U.S. in six months to attend an in-person conference seems plausible) are quite different than those of folks who occupy a world still dominated by telecommuting and Zoom. 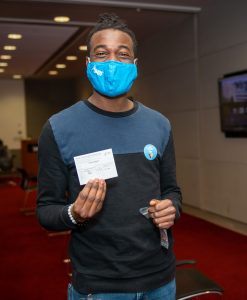 For many of us, vaccination has felt like a get-out-of-jail-free card. Yet it can be a shock when you find that the world you’ve been so eager to return to has yet to throw open its doors.

Conversely, others have found that in spite of vaccination, they’re more comfortable reacclimating in small steps.

We always knew that returning to normalcy would require much more than the flip of a switch or the administration of a shot. The country will reopen not in a systemic fashion but, rather, in a patchwork, with geography often representing a sort of fast-forward button. Want to see what life is going to look like in Philadelphia in June? Well, Oklahoma City today can offer a pretty good sneak peek.

We’ll each find our way back into this changing world differently, weighing the risks and benefits in ways that make the most sense to us. Meanwhile, we’ll also need to remember that others will see the equation differently.

Maybe think of it like a marathon. Everyone’s going to opt for a different speed.

We needn’t worry about others’ paces. Each of us will reach the finish line eventually. And when that happens, we can all cheer.