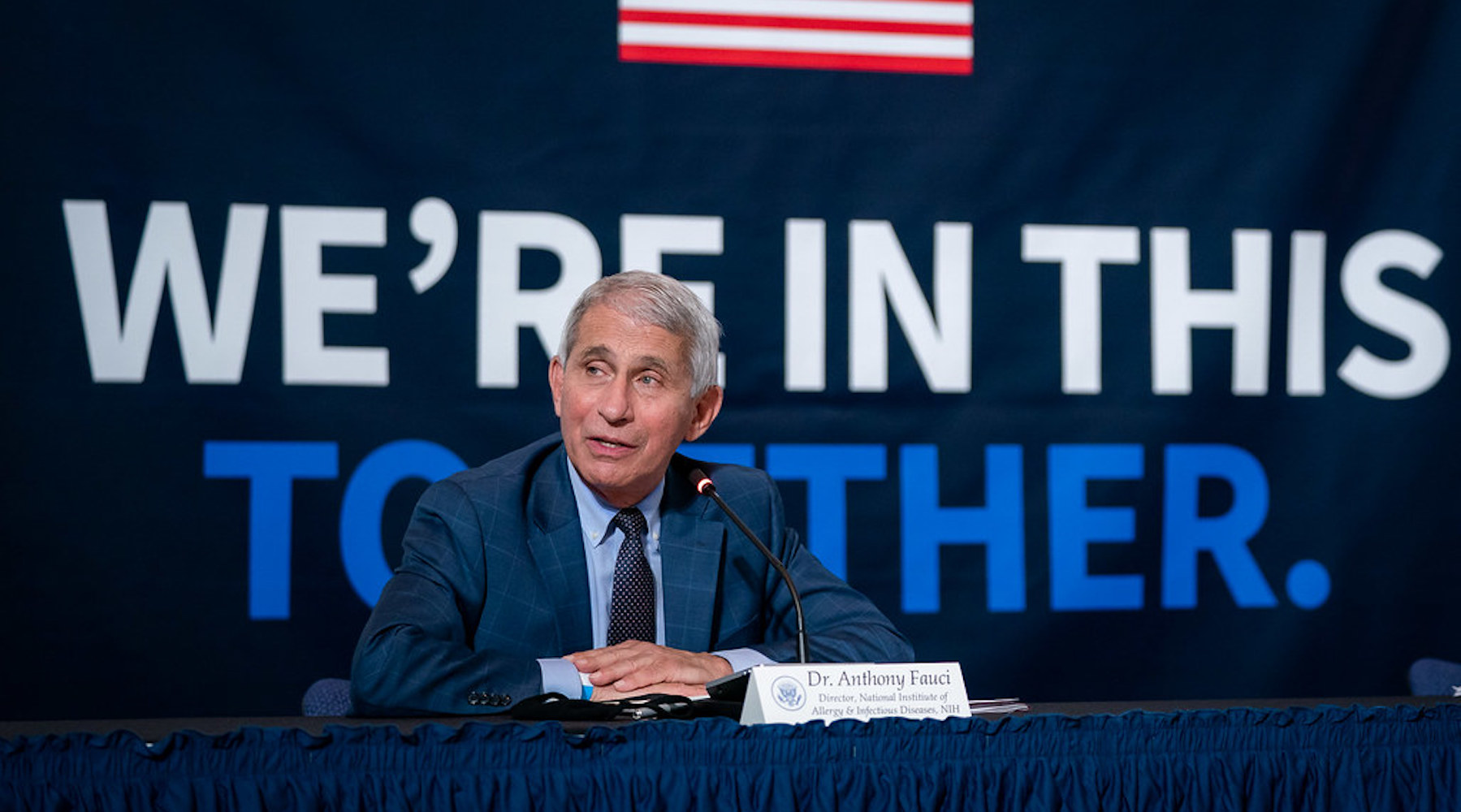 At this time last year, if we’d asked you to name a scientist, what might you have said?

“Albert Einstein,” you’d eventually offer. Maybe a little more head-scratching would also have conjured Watson and Crick, or Galileo and Newton. Double bonus points if you’d come up with Marie Curie (two Nobels!) or Rosalind Franklin (none, but she was shafted).

World-beating minds all, folks who laid bare the framework of our universe and our world. Relativity and modern physics. DNA. Astronomy. Radioactivity.

But each dead as a doornail. And some for centuries.

How about a scientist who was still among the living? 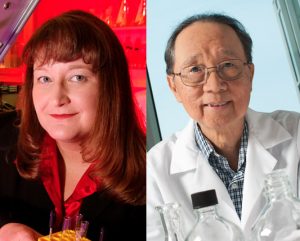 Okay, a few hardcore Oklahoma Medical Research Foundation fans might have said Judith James or Jordan Tang (who, we’re sad to report, passed on in September). But for the vast majority of the general public, naming a living scientist was a challenge roughly on par with dunking a basketball or eating a half-dozen saltines in a minute without drinking anything.

Before the question even came out of our mouths, you’d simply answer, “Dr. Fauci.”

Although the pandemic hasn’t delivered many silver linings, public awareness of science has been one. Indeed, it’s difficult to think of a time when so many of us have recognized its lifesaving value. And no one has come to personify science more than Anthony Fauci.

Since last March, countless politicians have implored the public to “trust the science” or “follow the science.” What they’ve meant is: Listen to Dr. Fauci.

As an immunologist at the National Institutes of Health in the early 1980s, Dr. Fauci’s research helped identify how HIV/AIDS develops and spreads. That built the framework for early treatments for the disease and led to his appointment in 1984 as director of the National Institute of Allergy and Infectious Diseases at the NIH.

Since that time, Dr. Fauci has had numerous opportunities to move on. Presidents have offered him the top job at the NIH. He could have become a university president or cashed in handsomely by moving to the private sector.

None of that, though, appealed to him. “I was afraid that if I took something at a higher level it would distance me one step beyond where I wanted to be from my area of expertise and my area of excitement,” he told The Washington Post. So he’s stayed in the same office he inherited from his predecessor, at the very same desk, for the 36-plus years since.

In that time, he’s seen his share of novel disease outbreaks: SARS, MERS, Ebola, swine flu, Zika virus. While nowhere near the magnitude of Covid-19, they taught him valuable lessons about controlling and combating emerging infectious illnesses.

Chief among those lessons was the need to quickly develop and produce vaccines for these new diseases. So he built a basic research program that played a key role in creating vaccines utilizing messenger RNA technology, the basis of both the Moderna and Pfizer-BioNTech vaccines now being administered throughout Oklahoma and the U.S.

Really, you could say that Dr. Fauci had been preparing his whole career for this moment.

And when that moment came, he helped guide our pandemic response at a time when reliable information was in short supply. He spoke plainly and honestly, telling us what we’d learned about the virus and what we’d yet to figure out. When necessary, he issued grave warnings that, he says, earned him a reputation in White House task force meetings as “the skunk at the picnic.”

Still, he couldn’t have envisioned a president who’d say, “People are tired of hearing Fauci and all those idiots” and that “Fauci is a disaster.” Or the constant security he and his wife now require, the product of harassment and death threats.

Of course, he also never foresaw a world where Brad Pitt would be playing – and thanking – him on Saturday Night Live. Nor one in which The New York Times called him 2020’s “dreamiest” person, writing, “Who could have predicted that one of the year’s biggest heartthrobs would be an 80-year-old government immunologist?”

We can’t know what any of this will mean for science going forward. Dr. Fauci’s prominence will almost certainly fade as the pandemic ebbs. LeBron, Beyoncé and the Kardashians have nothing to fear; only the nerdiest nerd could imagine that he’ll maintain his current status as a cultural icon in the years ahead. (And he is 80 years old, so he can’t keep at this forever!)

Nevertheless, as he’s helped lead us through dark times, Dr. Fauci has done something more. He’s put a face on science. He’s given it a voice. And that voice is one that countless Americans have come to trust and respect.

Will kids now say, “When I grow up, I want to be just like Dr. Fauci”? Not most of them. But maybe a few. And that’s a start.