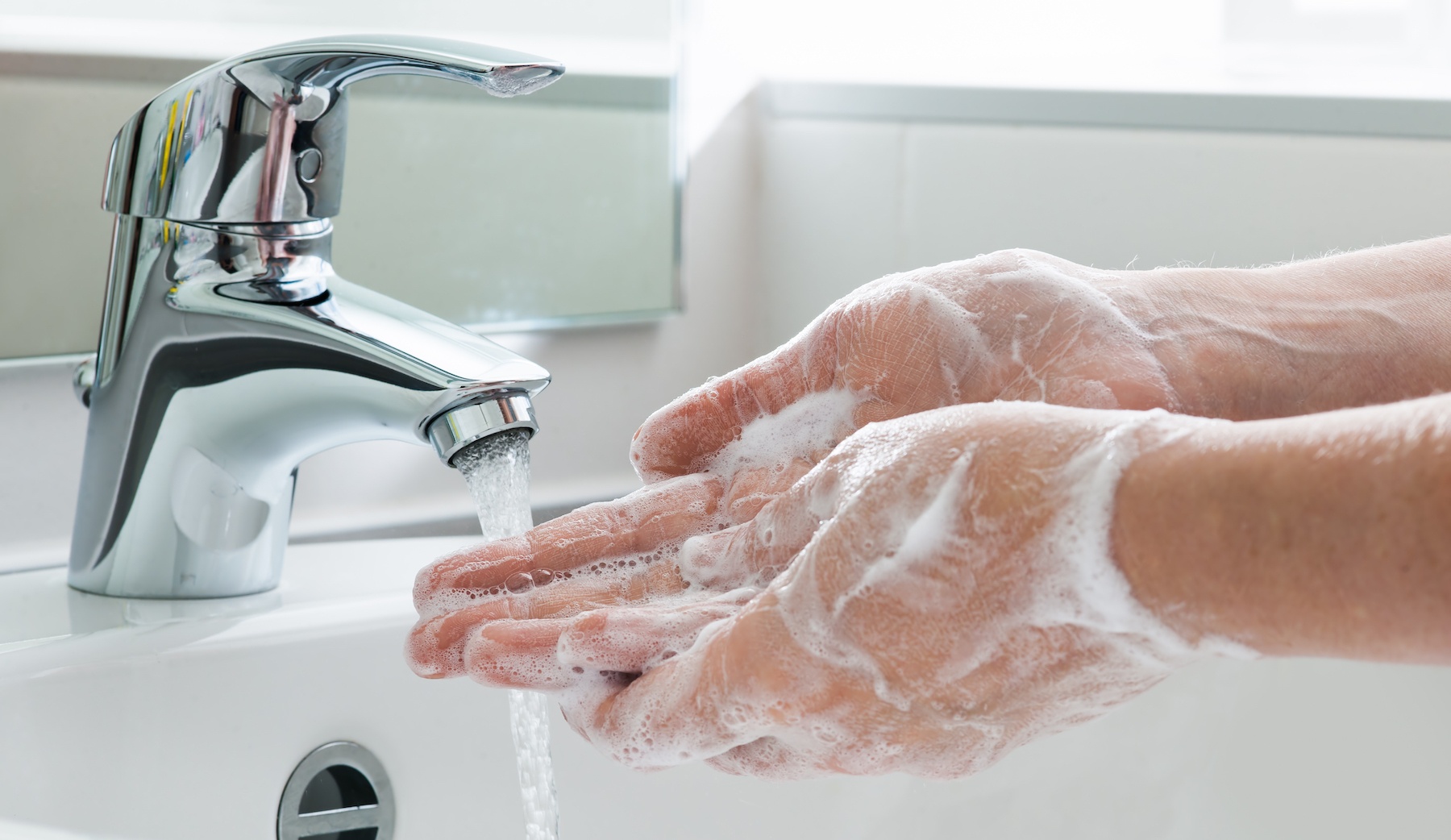 I’ve seen several recent headlines about the potential for toilets to spread the coronavirus. Is this something we need to be worried about?

Warning: What follows will get kind of gross.

When we flush, water floods the bowl to clear out, well, you know. But when the water rushes in, it also creates a cloud of aerosolized particles that researchers refer to as a toilet plume. (No, I’m not making this stuff up.)

In a recent simulation, scientists found that this plume could rise up to three feet. Those droplets could linger long enough to be inhaled by the toilet’s next user. They could also settle on surfaces — toilet handles, countertops, door handles — in the bathroom.

Separately, researchers have found the coronavirus in the feces of infected patients.

So, if an infected person uses the toilet and then flushes, that could create a plume of viral particles. That plume might also contain particles left by previous users.

Now, we still don’t know whether viral particles in feces are infectious. And if they are, we also don’t know if a cloud created by flushing contains enough of them to spread the virus.

Still, none of this makes me feel particularly excited to use a public restroom in this day and age.

To be safe, I’d recommend keeping your mask on while using public restrooms. If there’s a lid (which isn’t usually the case in a public restroom), close it before flushing. If not, you might try the “flush and run” approach, which will minimize your exposure to a newly generated toilet plume.

Finally — and this should go without saying — you’ll also want to avoid touching your face and to be sure to wash your hands thoroughly.

Actually, this whole column makes me want to go wash my hands. Yech.