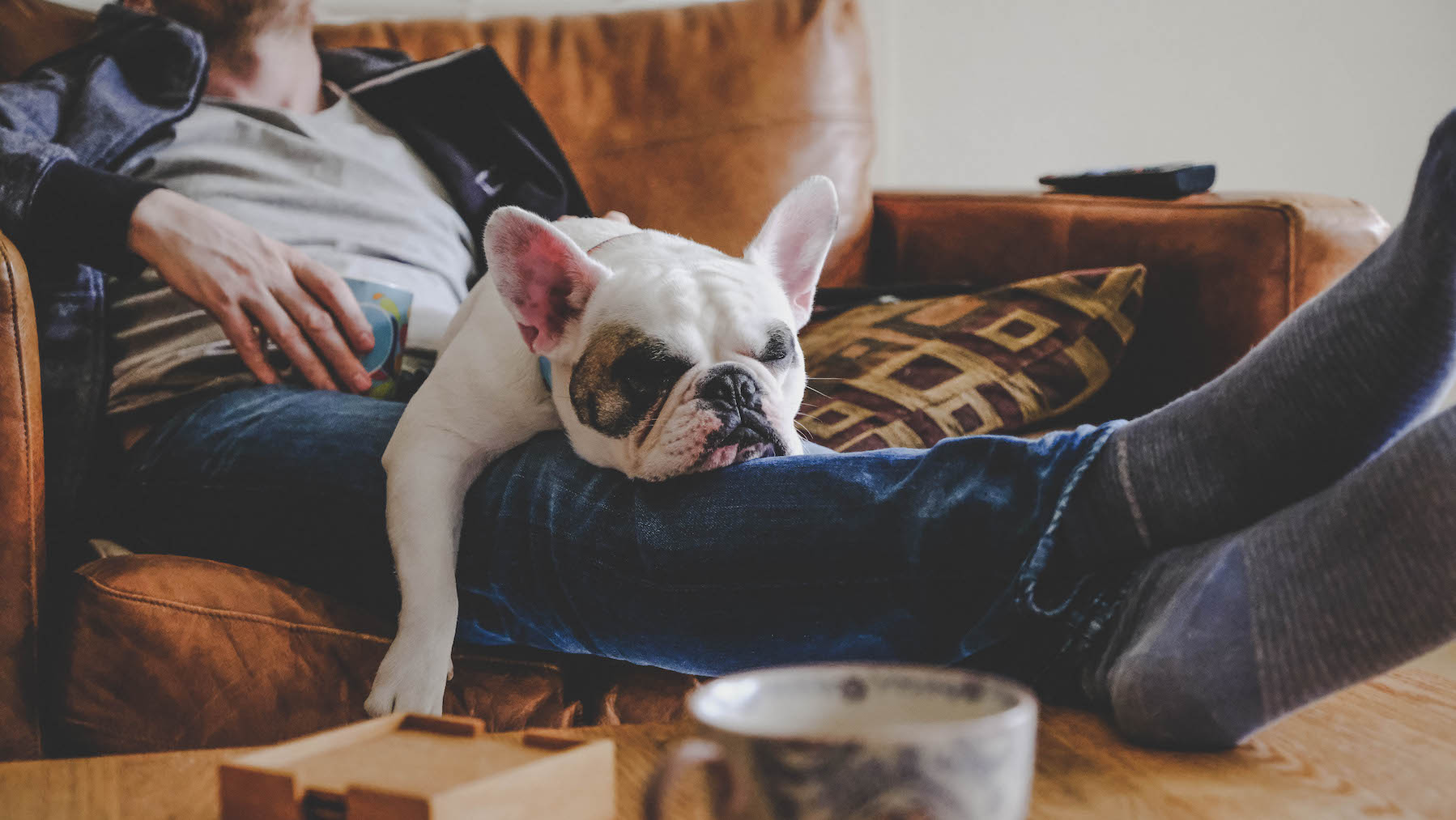 Home - COVID-19 News - Can we give coronavirus to our pets?

When a tiger at the Bronx Zoo tested positive for covid-19, a zookeeper was pegged as the likely source of infection. So, if we can transmit the virus to tigers, do we also pose a risk to our pets?

“We’ve seen no evidence in the U.S. of companion animals being important players in this outbreak,” Criley said. “The Bronx Zoo tiger was the first case of human-to-animal transmission reported in the U.S.”

Tigers share more than 95 percent of their genomes with domestic cats, and there have been very isolated reports of the detection of low levels of the virus in household pets in other countries their owners fell ill with covid-19. One cat is reported to have tested positive in Belgium, Criley said, along with one cat and two dogs in Hong Kong.

“And those animals are reported to have gotten only low levels of viral RNA,” said Criley, who also serves as director of comparative medicine at OMRF.

“In the U.S., an estimated 150 million animals live in close proximity to us, and there have been no reported cases,” she said. “The CDC and the American Veterinary Medical Association agree at this time that chances of transmission appear really small.”

Preliminary data from one study demonstrated that the virus may replicate and be transmitted between experimentally infected ferrets and cats, but not in dogs. The ferrets developed respiratory disease, while the cats did not.

But, Criley said, that study involved extremely high levels of viral exposure much greater than pets would typically encounter in a home.

To be safe, Criley recommends using the same hygiene practices with your pets as you do with humans. “Wash your hands before and after tending to them. Socially isolate your pets with the rest of your family,” she said. “But don’t panic.”

Nadia, the 4-year-old tiger at the Bronx Zoo who has developed the virus, is reported to have a dry cough and a slight loss of appetite. Paul Calle, D.V.M., the zoo’s chief veterinarian, said that she’s doing well, as are three other tigers and three lions who show the same symptoms.

“All of the tigers and lions only had mild illness and they’re all showing progressive signs of recovery, and we’re expecting them to make a full recovery,” Calle told The New York Times.

If you’re sick with suspected or confirmed covid-19, OMRF’s Criley recommends isolating yourself from your pet as you would the rest of your family. Delegate pet care to healthy family members if possible.

While this coronavirus – like its viral cousins SARS and MERS – appears to have started in animals and jumped to humans, Criley said there’s no evidence at this time that a sick pet could pass the illness to people. “Still, there’s no reason to take chances, so be vigilant about handwashing after touching your pets,” she said.

She urges people not to overreact to the current fears when it comes to their pets. And, in fact, U.S. animal shelters have reported a surge in recent weeks of adoptions, as people seek companionship during a time of social isolation.

During this pandemic, Criley and her husband are enjoying the company of their two dogs, Tony and Noah. Although the humans are staying isolated from one another while living under the same roof, separation rules don’t apply to the furry members of the household, said Criley. “The dogs get to choose, and they’re spending the majority of their time with me.”