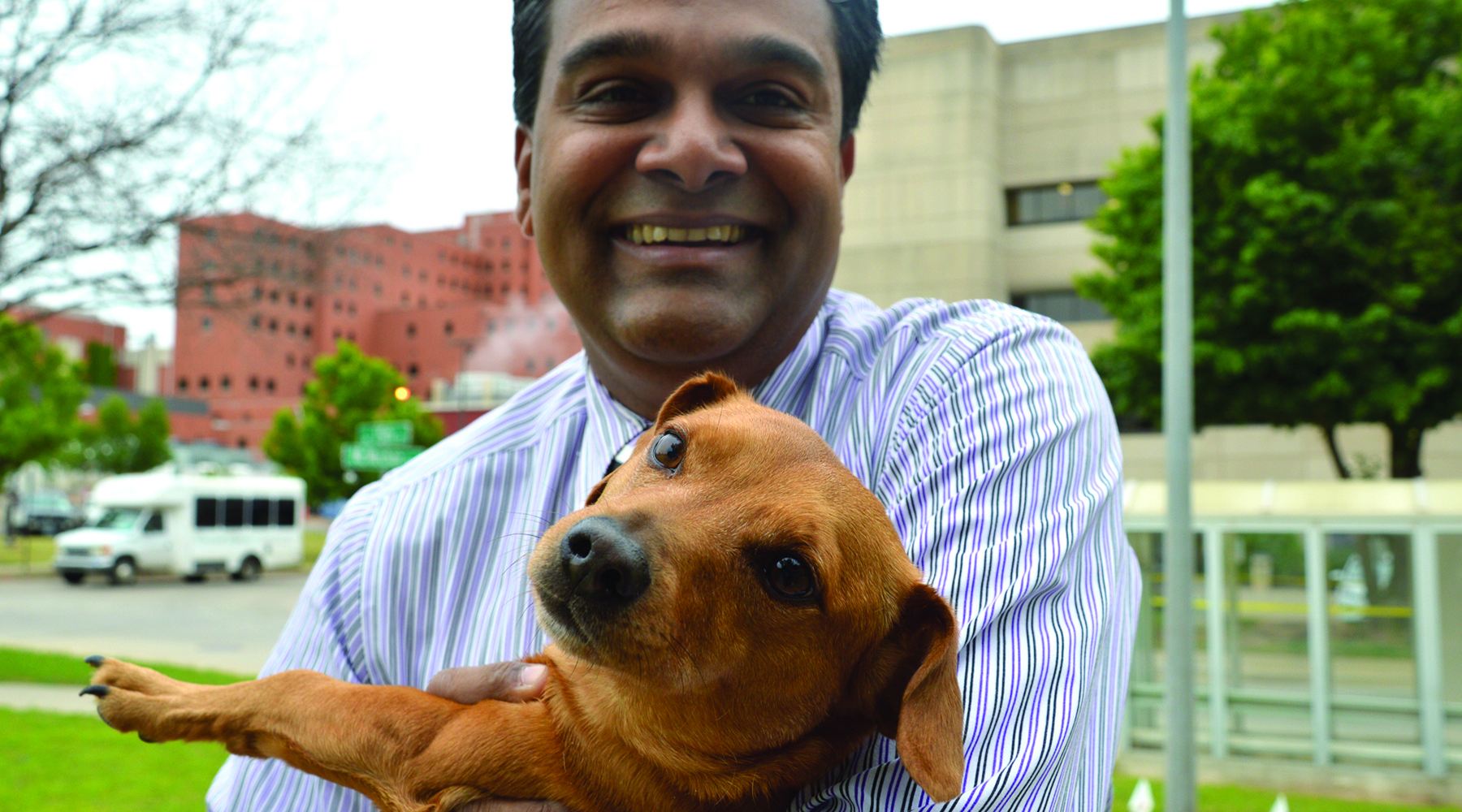 Home - On Your Health - Business of Health: Pet coverage has insurers wagging their tails

As the 2020 presidential race heats up, the issue of health insurance will play a prominent, even central, role on the campaign trail. Nary a day will pass without mention of “Medicare for all” or ongoing efforts to dismantle Obamacare.

What you won’t hear, though, is any discussion of one of the fastest-growing sectors of the health insurance market: pet insurance.

From 2014 to 2018, pet insurance premiums in this country more than doubled. In the U.S., a total of 2.15 million pets — mostly dogs — are insured. Those well-loved animals generate annual premiums of more than $1 billion.

But, for insurers, that’s just the tip of a furry iceberg (fur-berg?). A mere 2.3% of U.S. pets are insured. When insurers compare this to the United Kingdom, where nearly one quarter of all pets are insured, their mouths hang open like a pooch awaiting a heaping bowl of Alpo.

If you look around, it’s easy to see why insurers are bullish about growth prospects. Two-thirds of U.S. households own pets, according to the American Pet Products Association.

And, increasingly, Americans treat their pets like four-legged family members, lavishing them with gourmet treats and sending them to high-end pet spas. Heck, if you want to buy a set of family pajamas for you and the kids, you can even find a matching pair for Fido.

All told, Americans spend about $70 billion a year on pets.

In this environment, a growing number of Americans are turning to pet insurance as a way to curb rising veterinary costs. For many animal lovers, the policies represent the ultimate protection against what The New York Times recently called “economic euthanasia” — having to put a pet down because the owner can’t afford a costly treatment.

The policies bear more than a passing resemblance to those held by bipeds: They pay claims stemming from accidents and illnesses and bear annual premiums, deductibles and copayments. Premiums vary by insurer and policy, and they typically depend on things like the age and breed of pet, as well as the cost of veterinary care in your area. According to the North American Pet Health Insurance Association, the average annual premium for “accident and illness” coverage is a little more than $500.

Unfortunately for pet parents, pet insurance still lives in a pre-Obamacare world, so the policies can exclude pre-existing conditions and come with payment caps. Premiums also rise significantly with the age of the animal, leading many to drop policies at the time their furry friends are most likely to need the coverage.

The insurance industry seems to think pet coverage is as exciting as a trip to the dog park. In December, MetLife — despite the fact that it previously dropped Snoopy as its logo! — purchased PetFirst Healthcare. MetLife is not the first big player to dip its paw into the market; it joins Nationwide Mutual Insurance, which is among the leaders in this area.

The rise of pet insurance comes as part of larger trend.

“Animal health is a growing market that will continue to receive more attention,” said Manu Nair, who serves as the vice president of technology ventures at the Oklahoma Medical Research Foundation.

At OMRF, Nair leads our scientists’ efforts to transform discoveries in the lab into products to improve health. While those initiatives have historically focused on human health, in recent years, animal health companies have voiced a growing interest in the work taking place at OMRF and in other research institutions.

Indeed, many medications that veterinarians commonly utilize or prescribe — antibiotics, pain medications, anesthetics — are slightly modified versions of what we use. With pet owners increasingly willing to spend large sums on medications, research interest is turning to therapies for animals afflicted with conditions like cancer, arthritis and eye disease. “Finding cures for animals could become a significant source of research funding,” said Nair.

These projects can come to fruition much faster than those targeted at human health. “The regulatory framework is considerably less burdensome, so drugs can reach the market much more quickly and at considerably lower cost,” Nair said.

We’ve come a long way since the days when parents would “cure” a sick hamster by switching out a new animal for the ailing one. Indeed, I’m told that Nationwide now offers coverage for hamsters (and hedgehogs and tarantulas).

I’m not sure I’m ready to pay an annual premium for a rodent that chews toilet-paper rolls. But they are pretty darned cute. And cuddly. Hmm…