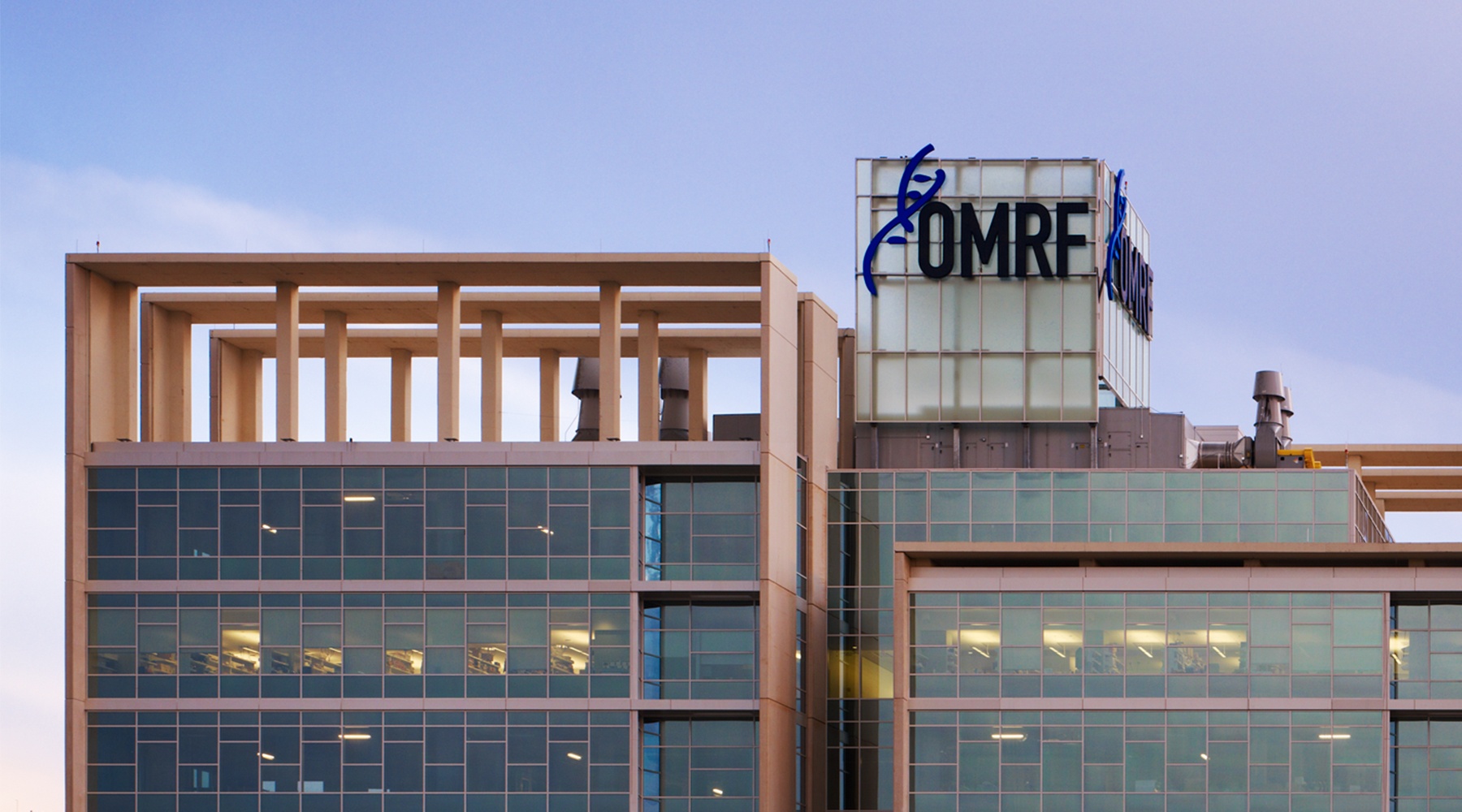 Home - On Your Health - Business of Health: A year of medical advances – but no jetpack

Nonetheless, 2019 did see a guy cross the English Channel on a hoverboard. So, really, we’re not that far away from the future many of us have long awaited. In a nutshell, that’s how I feel about the year in health and biomedical research.

Here’s a look at some of 2019’s greatest medical hits — and a few jetpacks that didn’t quite deliver on their promise. At least not yet.

Drugmakers have begun introducing one-time treatments that can banish disease for a lifetime. As might be expected, these therapies currently carry eye-popping expensive price tags, exceeding $1 million. At least for now, they’re also limited to the treatment of extremely rare, so-called monogenetic diseases, conditions caused by an error in a single gene.

Clinical trials are now underway for a gene therapy for sickle cell disease. With the potential to cure 100,000 Americans and more than 1 million people worldwide, this gene-based treatment could be a true game-changer.

A year ago, a Chinese scientist announced he’d created the world’s first genetically modified babies. This week, a Chinese court sentenced him to three years in prison and issued a lifetime ban prohibiting him from working in the field of reproductive sciences or applying for research grants.

Although the revolutionary gene-editing technology he used (called Crispr-Cas9) holds almost unlimited potential, ethical and technical constraints still limit the possibility of gene-edited babies. But don’t expect those guardrails to stay in place for long.

“To me, the big question is not will this ever be done again,” one of the inventors of the technology said recently. “I think the answer is yes. The question is when, and the question is how.”

In October, scientists announced they’d created the first custom treatment for a genetic disease. The drug is known as milasen, named after the only patient who takes it: Mila Makovec, an 8-year-old Colorado girl who suffers from a unique and fatal form of a genetic condition called Batten disease.

There are more than 7,000 rare diseases, and most have no approved treatments, so the idea of custom drugs is appealing. To make this approach a reality, though, we’ll need to figure out how to deal with major obstacles: These one-off treatments will each cost millions to develop, and they come without any real ability to pre-test their effectiveness and safety.

Return of the measles

Who’d have thunk I’d be writing about measles outbreaks in 2020? Yet this past year saw more than 1,200 cases recorded in the U.S., the most since 1992. The trend is global, with the disease resurfacing across the world as vaccination rates dip.

We like to believe that human progress is a one-way street. But unless we can stem the anti-vaccination tide, illnesses and death from preventable diseases we thought we’d eradicated will continue to rise.

Since the first cancer immunotherapy (Yervoy) was introduced in 2011, drugs that mobilize the body’s immune system to attack cancer have transformed the field. By 2019, 10-year survival rates for patients suffering from melanoma — a form of cancer particularly susceptible to such therapies — had more than doubled.

Keytruda, another so-called checkpoint inhibitor, has shown similar results against Hodgkin’s lymphoma. With a companion approach, known as CAR-T, immunotherapies have given physicians a potent, new weapon to fight an increasing number of cancers.

Alzheimer’s fail — or not?

Drugmaker Biogen terminated clinical trials of an experimental Alzheimer’s therapy in March after determining there was less than a 20% chance the drug would slow patients’ cognitive decline. Then the company did an about-face in October, announcing it would seek marketing approval from the FDA based on new data showing that patients receiving the highest dose fared better than patients on placebo.

A drug with even marginal clinical benefits would represent a major advance against Alzheimer’s. It would also generate blockbuster sales. Let’s hope this new data represents a true step forward against a devastating disease — and not just a money grab.