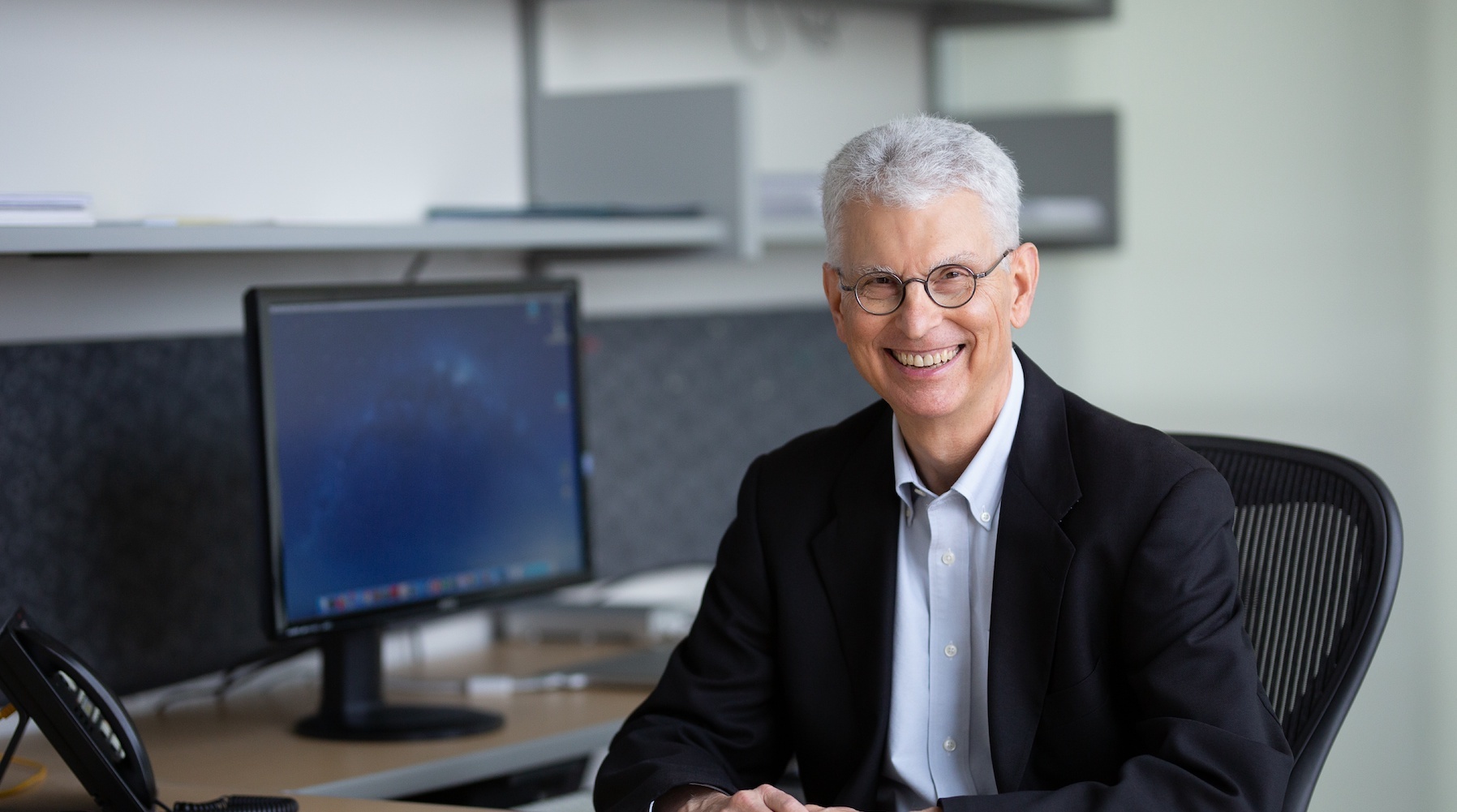 On Friday, Novartis announced that the U.S. Food and Drug Administration approved its new drug to treat sickle cell disease. The therapy, known as Adakveo, is based on discoveries made by Oklahoma Medical Research Foundation physician-scientist Rodger McEver, M.D.

FDA approval came following a 52-week clinical trial showing treatment with the drug led to a significant reduction in pain crises for sickle cell patients. Adakveo is expected to be available in hospitals and clinics in the coming weeks.

“I’ve treated sickle cell patients, and their suffering is extreme,” said McEver, a hematologist and OMRF’s vice president of research. “It’s the dream of every physician, and certainly every scientist, to do something that can make a difference with patients.”

In sickle cell disease, red blood cells change from their customary round or oval shapes to form a crescent or “sickle.” The cells stack up inside vessels, resulting in inflammation and excruciating pain. In some cases, the condition leads to organ damage, stroke and even death.

While the condition affects people of all races, it’s most prevalent in those of African heritage, who make up 90 percent of the sickle cell population. Health authorities estimate that 100,000 people in the U.S. and more than 1 million worldwide suffer from sickle cell disease.

In the lab, McEver developed an antibody that blocks the effects of P-selectin, a protein thought to be a driver in the development of pain crises for sickle cell patients. To explore clinical applications in humans, McEver helped create an Oklahoma-based biotechnology company, Selexys. The company fine-tuned the antibody, making an experimental drug that bound to human P-selectin and blocked its function.

The experimental drug showed a 45 percent reduction in pain crises when administered intravenously every 4 weeks in a clinical trial involving 198 sickle cell patients. Based on those results, Novartis purchased Selexys and its experimental drug, now known as Adakveo.

“We know this drug can decrease the frequency of sickle cell pain crises in a significant and clinically meaningful way,” said Kenneth Ataga, M.D., who led the trial and directs the Center for Sickle Cell Disease at the University of Tennessee Health Science Center at Memphis. The drug’s approval, he said, “is an important advancement for people living with this very difficult condition.”

Adakveo is the third medication now available that is based on OMRF discoveries. The others are Soliris, a treatment for patients with certain rare blood disorders, and Ceprotin, a therapy for protein C deficiency, a life-threatening congenital disease.

For McEver, the drug represents the culmination of research that began in his lab in the 1980s. “Pushing forward the body of knowledge is important,” he said. “I hope this drug will help a lot of patients.”