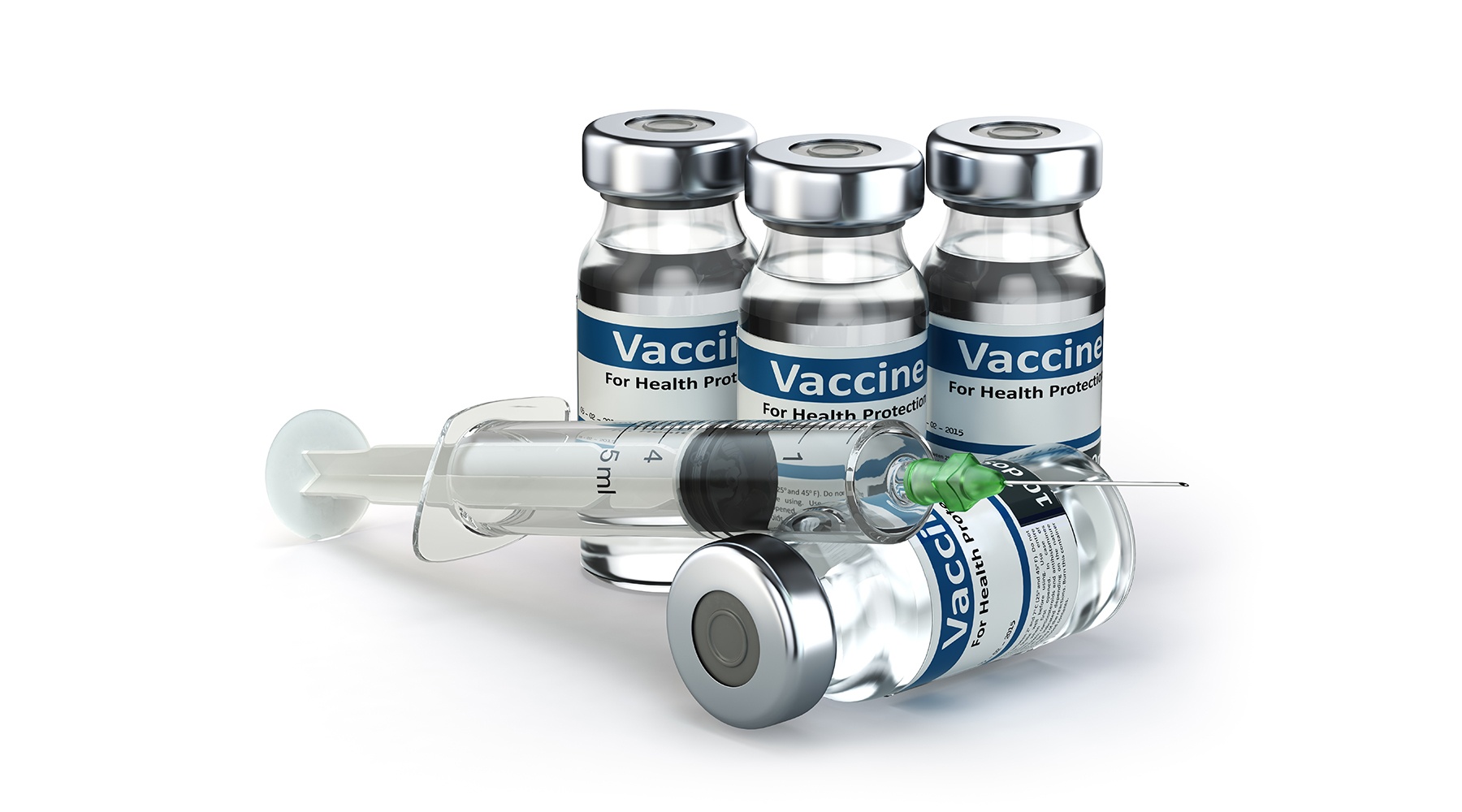 In this age of anti-vaccine believers, how do we convince parents that vaccinating their children is a responsible action, not only for their children, but for the health of all children?

Thanks for the question, son.

We all look for cause-and-effect explanations when something goes wrong. So, when a young child gets vaccinated and a few months later is diagnosed with a condition like autism, it’s human nature to assume the two are linked.

In 1998, a gastroenterologist named Andrew Wakefield published a paper falsely claiming he’d found a link between vaccines and autism. The work has since been retracted, and Wakefield was stripped of his medical license. Subsequent studies have demonstrated there’s no link between autism and any vaccine or vaccine ingredients. Still, Wakefield’s fake science has taken on a life of its own.

The best defense against such misinformation is, of course, truth. However, as Mark Twain wrote more than a century ago, “A lie can travel halfway around the world while the truth is putting on its shoes.” And that was pre-Internet.

In this country, measles was declared eliminated in 2000. Fueled by anti-vaccine beliefs, the disease has since experienced a resurgence, with more than 2,000 new cases in the U.S. Outbreaks like the one at Disneyland in California in 2014-15 that infected more than 130 people are becoming more common.

A recent report found many cities fall below the 90 to 95 percent threshold for childhood mumps, measles and rubella vaccination needed for so-called herd immunity (which protects everyone, not just those who’ve been vaccinated). In some rural areas, the figure is now below 80 percent. With such numbers, the question is not if there will be a new outbreak; it’s when.

There is, of course, no way to cleanse the Internet of anti-vax sentiment. But the messenger can be more important than the message, so it’s up to trusted sources to act as voices of reason. That means physicians and medical researchers writing open letters like this one. It also means parents like you discussing these issues with friends and peers in your community.

Trust can be rebuilt over time. In Great Britain, where vaccination rates fell precipitously following Wakefield’s fraudulent study, public health authorities waged a sustained, concerted campaign for childhood vaccinations. As a result, rates have climbed back up to 95 percent.

Finally, let your legislators know how you feel. Three states—Alabama, California and West Virginia—have now banned non-medical exemptions to childhood vaccines. That trio now shows both the highest vaccination rates and the lowest incidence of vaccine-preventable disease. Coincidence? I don’t think so.