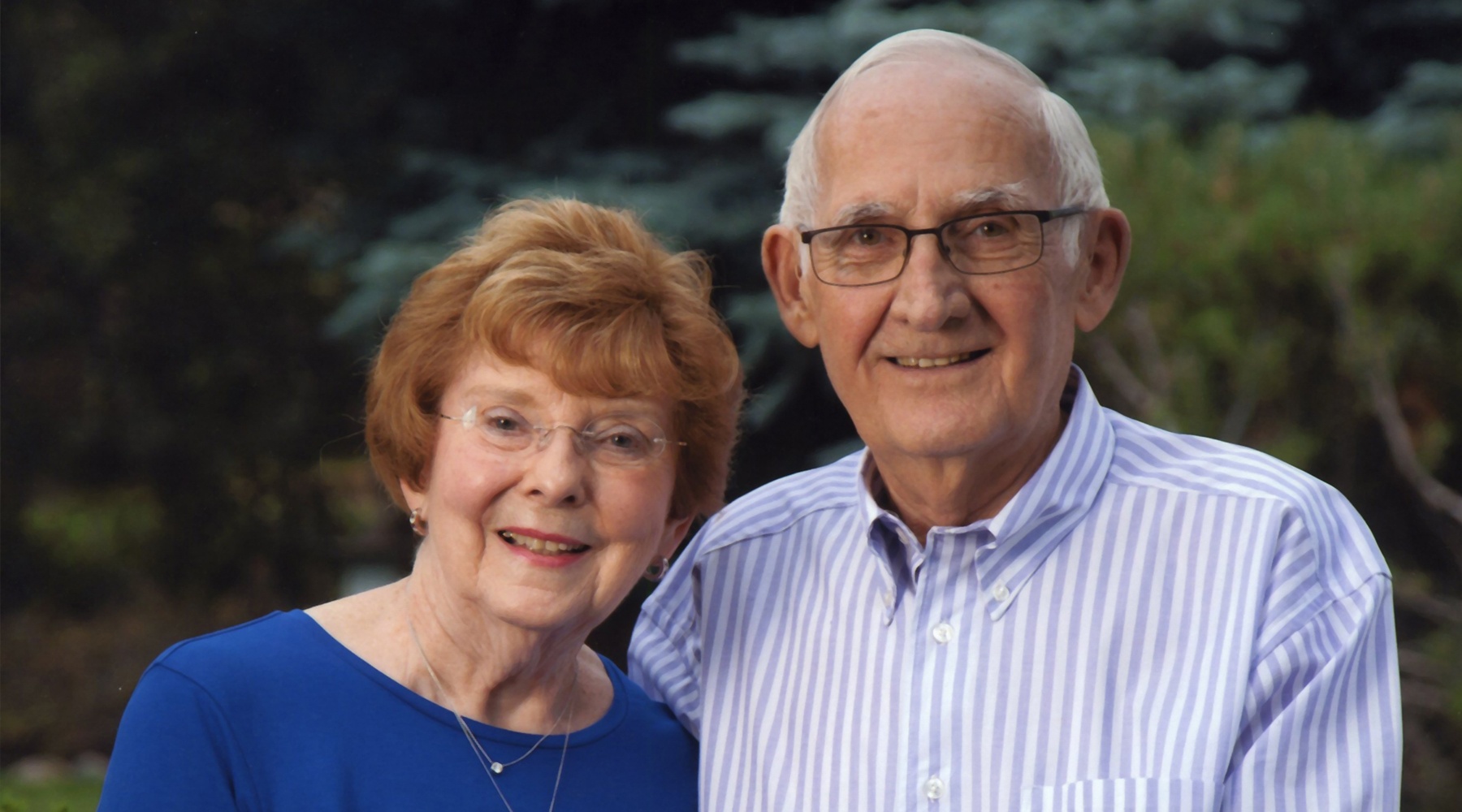 They make their home in Oklahoma City now. But Regena and Brownie Browne often make the hour-plus drive west on Interstate 40 to their native Clinton. There, they visit their families’ farms, each established before Oklahoma became a state in 1907.

The Brownes met in 1962 through mutual friends and Regena’s sisters. They dated for a while but ultimately pursued different paths. Brownie completed finance and marketing degrees at the University of Oklahoma and returned to Clinton, where he eventually became vice president of a local industrial company. After attending Oklahoma State University, Regena married and moved to Tulsa to teach elementary school music.

But Regena was left a young widow, and 20 years later, the pair reconnected. They wed and established a home in Oklahoma City. “Everything has the right season in life,” she says.

Now nearing their 28th wedding anniversary, the couple has retired. With no children, their pet, Chang, receives a disproportionate amount of attention. But in addition to their Siamese cat, the pair shares another mutual passion: philanthropy.

Together, they have a long history of supporting OMRF. For Brownie, it began with his mother, a registered nurse who started donating to the foundation in the 1970s. Soon after, he picked up the habit.

“I just followed her pattern of giving to OMRF all these years,” Brownie says. When he wed Regena in 1992, supporting OMRF became a joint venture. “We’re still giving,” he says. In fact, he notes, “We sent in a gift just the other day.”

They designate their gifts to fund projects in different disease areas. But like many whose lives have been impacted by cancer, that disease ranks highest on their list: Brownie’s mother developed breast cancer, Regena has survived three bouts with the disease, and prostate cancer struck Brownie (though he is, happily, now in remission).

The Brownes have decided to extend their philanthropic legacy by leaving their estates to charity. They’ve settled on their “three wishes” as recipients: the Clinton United Methodist Church, Clinton Public Schools and OMRF.

Thanks to careful investing, the Brownes have been lucky, says Brownie. “Between stocks and income from farming and the oil and gas industry, life’s been awful good to us.” By supporting OMRF, they want to pay that good fortune forward.

“We’ve had health issues going way back in both of our families, and that plays right into our reasons for giving to OMRF,” Regena says. “You need money to keep the research going, and we’re happy to do our part.”