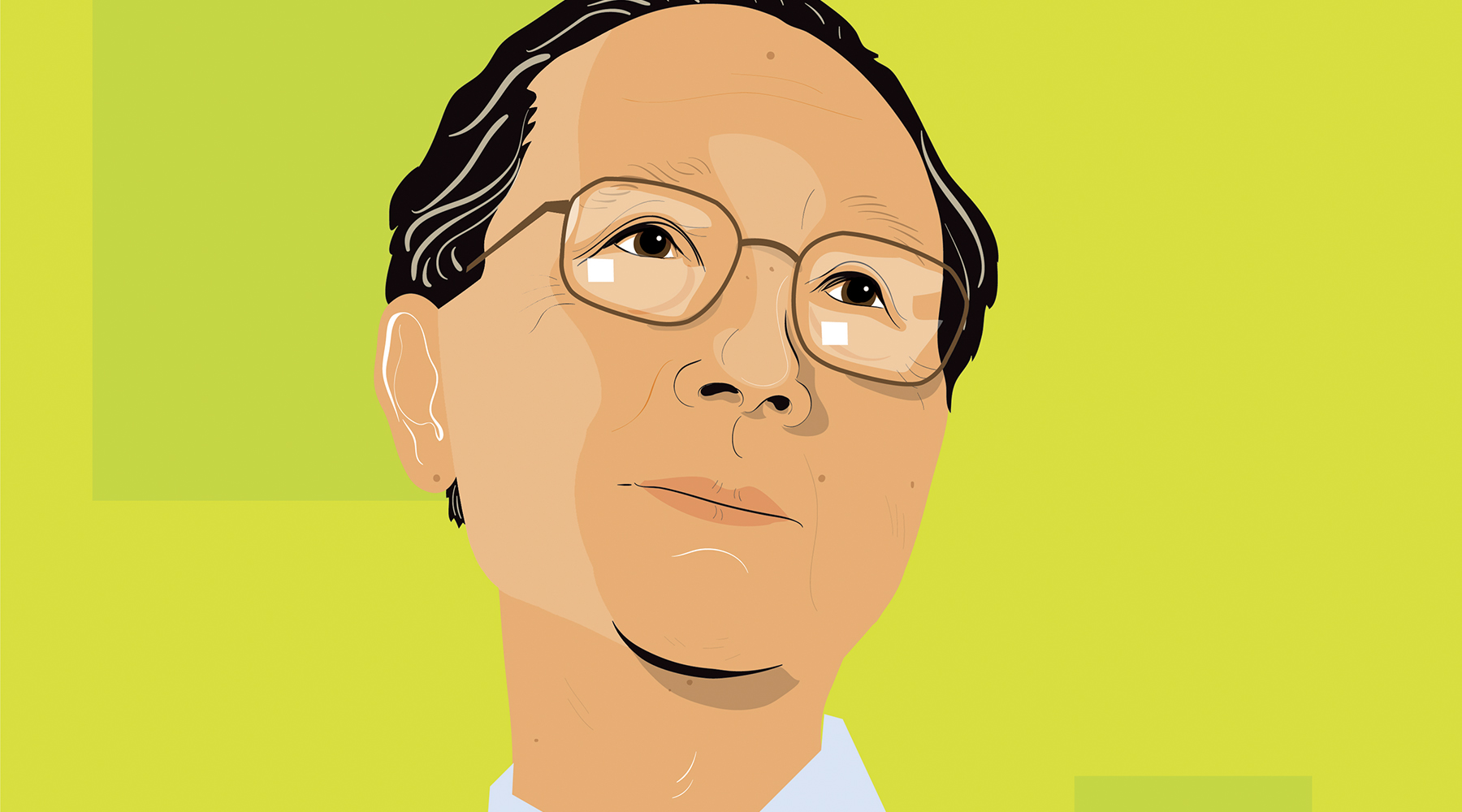 But when we contacted him for this issue, he demurred with characteristic modesty.

“Thank you for wanting to salute my work, but it should now be someone else’s turn,” he said. “Your magazine should communicate the current exciting research going on at OMRF.”

As usual, Tang makes a great point. OMRF’s labs are full of a new generation of researchers conducting experiments that would have been inconceivable even a decade ago. They can sequence an entire human genome in a day or two. And they’re learning how to quickly and efficiently decode and edit that genome, opening the doors to novel experiments and, they hope, treatments that until recently seemed more fiction than science.

Still, that being said, the foundation wouldn’t be where it is today without Tang. And we hope he won’t mind if we devote just a little more ink to him and his illustrious career.

Tang left his native Taiwan to come to Oklahoma in 1955, where he enrolled at Oklahoma State University. Two years later—and only seven years after OMRF had opened its doors—he joined the foundation as a laboratory technician.

For the next half-century-plus, Tang would become synonymous with OMRF, and the trajectory of his career paralleled the growth of the foundation. He first put himself and OMRF onto the research map by discovering a new protein in the stomach. That finding led to unraveling the structure of stomach acids, work that would create a test to detect stomach cancer. After several years seeking out ways to control blood pressure, he moved to HIV, where he laid the scientific groundwork for inhibitors that stopped the AIDS virus from replicating. These inhibitors became key ingredients in potent HIV-fighting therapeutics that have added years to the lives of people suffering from the devastating disease.

Still, Tang saved his best for last, devoting the last dozen years of his career to Alzheimer’s disease. There, he made a series of breakthrough discoveries that led to an experimental drug for the deadly, memory-robbing illness. Although that treatment ultimately stalled in clinical trials, the work Tang and his team did on the disease provided researchers and pharmaceutical companies with invaluable insights that helped move the field forward. “If all that we have learned about Alzheimer’s is correct, there will be a drug,” says Tang. “But I can’t tell you when.”

In 2013, Tang—the first and only OMRF scientist to be inducted into the Oklahoma Hall of Fame—retired. Sort of. Although he spends most of his time with his wife, Kuen, he still comes into his lab once or twice a week. He sees his sons frequently. He enjoys his peace and quiet and stays out of the public eye.

Still, the public isn’t ready to let go of Jordan Tang just yet. This year, the Oklahoma Heritage Association published “Jordan Tang: Think…Create…Discover,” a children’s book about his life. And in November, the Oklahoma Alzheimer’s Association honored him with its Lifetime Achievement Award at a gala dinner at the Skirvin Hotel in downtown Oklahoma City.

“I have often told people that a major difference between OMRF and other medical research institutions around the country is the extraordinary interest of the Oklahoma public in our research,” says Tang. “They will tell you how glad they are that you’re here and how much they appreciate what you’re doing.”