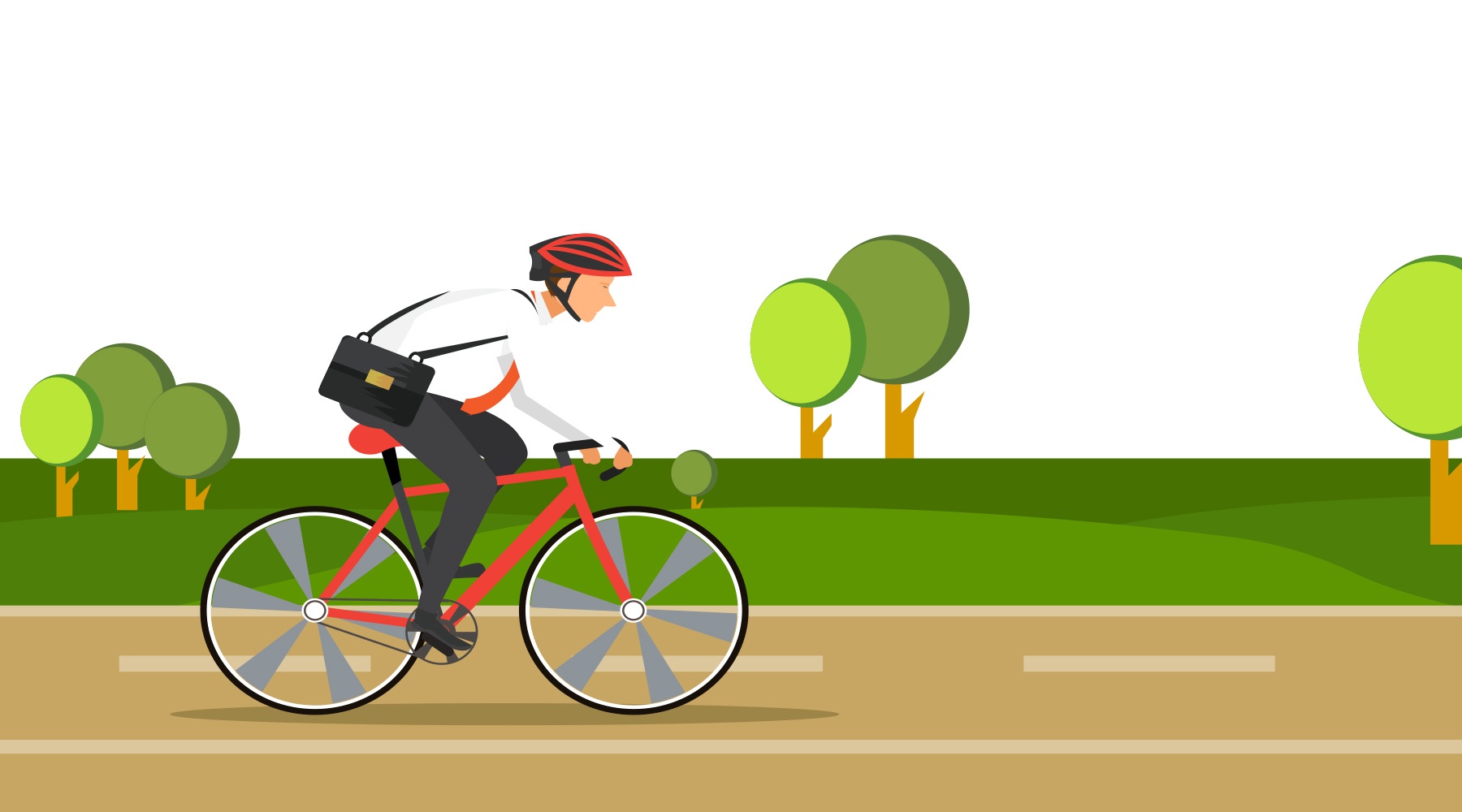 For Dr. Ben Miller, staying active has always been “a no-brainer.”

“I was raised to exercise,” says the OMRF researcher. “I have always taken that as part of who I am.” Miller took up cycling in the sixth grade. Late in college, he began competing, which he continues today, almost three decades later. He still gets up before dawn most mornings to ride, and he estimates he spends 10 to 15 hours each week on a bike.

When he’s finished working out, Miller takes another ride—from his home in the Mesta Park neighborhood of Oklahoma City to OMRF. At the foundation, he devotes the balance of his days to researching how the human body ages. Specifically, he’s focused on increasing people’s healthspans, that period we’re able to live without disease and disability.

“It’s long been known that exercise slows the aging process,” says Miller, “but there’s a large portion of the population who are not going to exercise.” For that group, “we’re going to have to come up with alternatives.”

In the lab, Miller studies the gamut of subjects, from gym rats to those who are completely sedentary. His goal is to find the most effective ways to blunt the toll of growing older in these divergent groups.

Recently, that work has centered on metformin, the world’s most-prescribed diabetes drug. Scientists have thought the medication might also change how healthy people age. Experiments suggested that in addition to reducing blood sugar, it can cut inflammation and produce other beneficial cellular changes.

To test metformin’s potential as an anti-aging pill, Miller and his research team recruited 53 sedentary men and women in their 60s, each with at least one risk factor for diabetes. The scientists assigned half of them to take metformin, while giving the others placebo. All of the volunteers then underwent a 12-week exercise program, regularly jogging on treadmills or riding stationary bikes.

The placebo group showed better aerobic fitness and blood-sugar control at the end of the study. Those who took metformin had fewer gains in both fitness and insulin sensitivity. In effect, the drug blocked normal exercise-related gains.

“Metformin does not appear to be the silver bullet for aging some thought it might be,” says Miller. The findings turned heads in the world of aging research and garnered a story in The New York Times. But while the work showed metformin “didn’t seem to play well with exercise,” Miller believes the drug might still hold potential for less active people.

Going forward, he has received a grant to examine how metformin use impacts non-exercisers. Curiously, preliminary data suggests it might work best in those who are least metabolically healthy. “Now,” he says, “we have to directly test this.”

In the meantime, as he nears his own 50th birthday, Miller doesn’t have to look far to find a role model for healthy aging. “Whenever I get together with my parents, my mom and I still try to go for a mountain bike ride together, and she’s 72.”