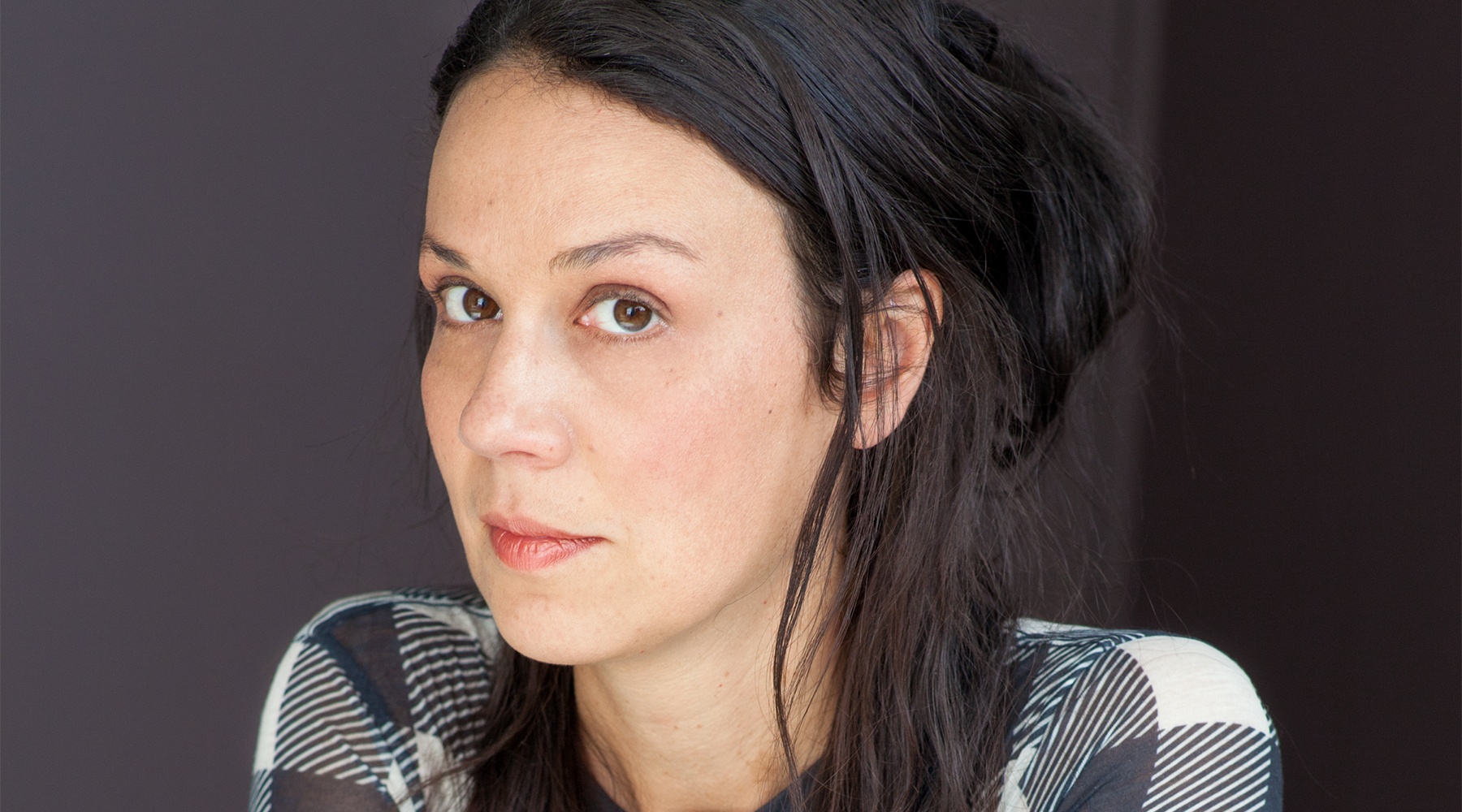 In its 60 years, OMRF’s Sir Alexander Fleming Scholar program has launched the careers of lots of physicians. But as far as we know, Rivka Galchen is the only one who’s also gone on to a career as an acclaimed novelist, short story author, essayist and regular contributor to Harper’s Magazine and The New Yorker.

Galchen grew up in Norman, where her father was a professor of meteorology at OU and her mother a computer programmer at the National Severe Storms Laboratory. Following her graduation from Norman High, she spent the summer of 1994 as a Fleming Scholar in OMRF’s labs, working on a lupus project under the tutelage of Dr. Darise Farris.

Farris remembers Galchen as “a character. She was just so full of life. And highly intelligent.” Galchen completed all of her scientific projects, “which was key to me,” says Farris, “but she had a good time doing it and kept everybody entertained.”

Galchen recalls having an affection she describes as “weird” for the equipment and supplies that populated the lab. “I loved the pipets, the beakers, the gels. I only didn’t like the radioactive nucleotides and the special lab space devoted to handling anything radioactive.” She pauses for a moment, then laughs. “Oh, and I also wasn’t a fan of the lab coats.”

The summer’s most memorable takeaway, Galchen says, was learning that she loved “being around people who really cared about their work.” A close second was the geeky humor that permeated OMRF’s labs. “We labeled some of the chemicals, ‘Do not drink.’ ”

After graduating from Princeton University, Galchen earned her M.D. at the Mount Sinai School of Medicine in New York. She practiced psychiatry briefly until deciding to change career paths: She completed a master’s degree in creative writing at Columbia University, then published her first book, “Atmospheric Disturbances.”

In the novel, Galchen wrote from the perspective of a 51-year-old male psychiatrist who believes his beautiful, much younger wife had been replaced by a double. In its review, The New York Times called her work a “brainteasing…exploration of the mutability of romantic love” and praised her as a “cerebral, demanding, original new writer.” The novel won the William Saroyan International Prize for Fiction. She followed with “American Innovations,” a well-received collection of short stories.

This past May, she published “Little Labors,” which the Times described as a “highly original” book of essays and observations about motherhood and babies, topics of some familiarity to Galchen since giving birth to a daughter in 2013. “Having a child is like rereading your own childhood,” Galchen wrote recently.

Although Galchen’s family moved from Oklahoma following her father’s death in 1994 she returned last year on assignment for The New Yorker. Her article, “Weather Underground: The arrival of man-made earthquakes,” explored the recent rash of tremors in the Sooner State. For the story, she laid aside the distinctive voice (described by one critic as “fantastical, witty and lyrical”) that characterizes her fiction and essays. “It was a much more straightforward piece than I’m accustomed to writing,” she says. “But I loved going back to Oklahoma.”

Although it’s been more than a decade since she left medicine, Galchen still sounds a bit torn about her decision. “I used to think of it as finally admitting that I was a fork and not a spoon, and not so great for eating cereal with.” But, she says brightly, a fork is “still useful for other things!”

Plus, her time in the lab and clinic helped pave the way for how she approaches her work today. “The writing process at its best resembles the scientific process at its best,” says Galchen. “One tries to proceed carefully and with consideration, while also trying to remain open to being totally surprised by what turns up.”