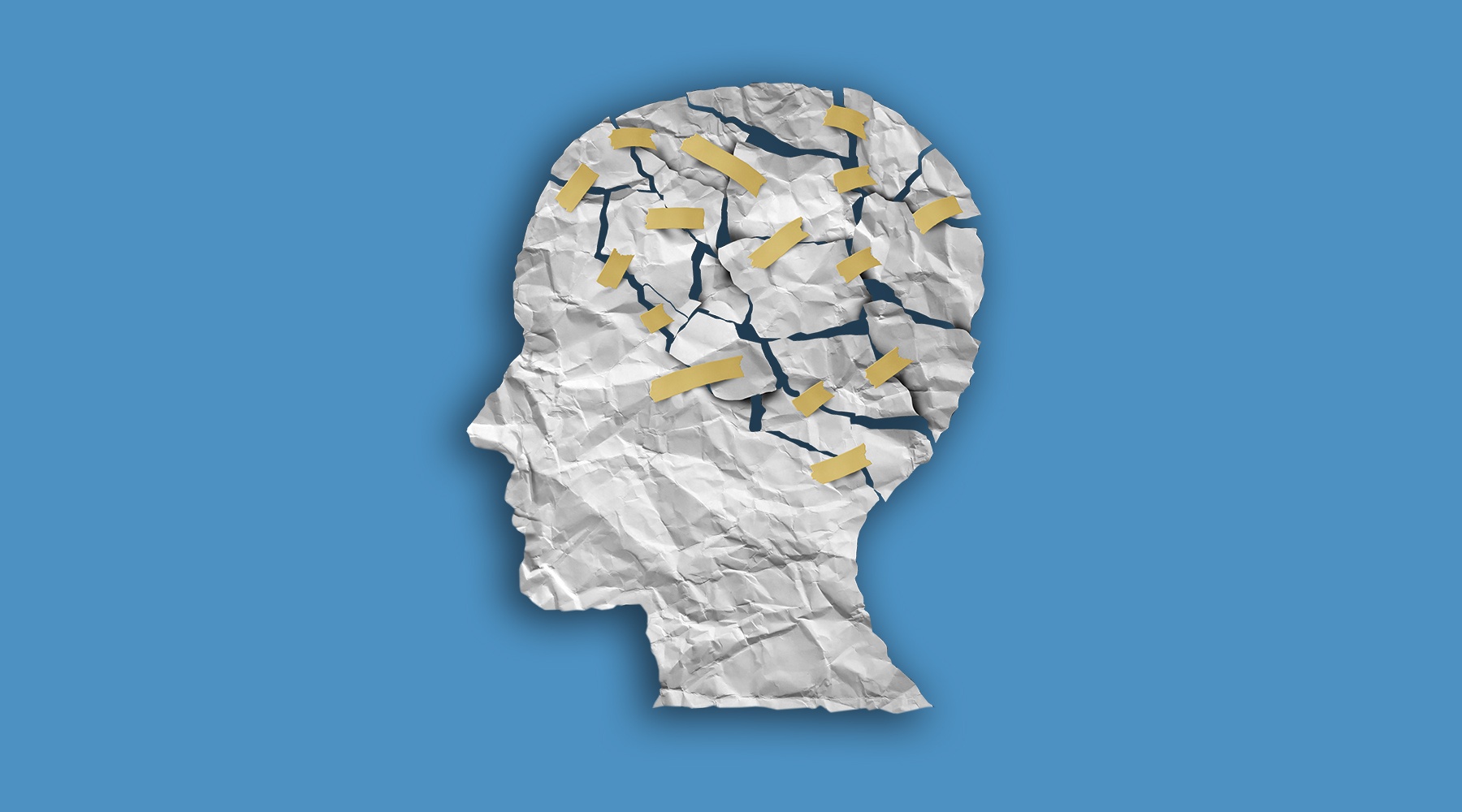 You often hear about people who become forgetful as they age. But in some, the symptoms go far beyond losing their car keys or forgetting someone’s name. How can you tell if it’s Alzheimer’s or dementia?

Dementia generally describes a group of symptoms that includes a decline in memory, cognitive skills and the ability to communicate. It most commonly strikes the elderly and was long referred to as “senility.” Alzheimer’s disease is actually a subset of dementia and its most common form, accounting for 60 to 80 percent of dementia cases.

So, most people who have dementia also have Alzheimer’s. But, in the vast majority of cases, there’s no way to tell for sure.

Although researchers are working to develop a test for Alzheimer’s, we are not there yet. At present, the only way to diagnose the disease definitively is post mortem, by analyzing brain tissue following a person’s death.

One of the reasons diagnosis is important is that, while Alzheimer’s currently has no effective treatments, some other forms of dementia do. For example, vitamin deficiencies, thyroid problems, brain tumors, depression, excessive alcohol use, medication side effects and certain infectious diseases can all trigger dementia. However, each of these forms of the disease are potentially reversible with treatment.

Normal pressure hydrocephalus is another treatable type of dementia. Caused by a buildup of fluid in the brain, surgeons can relieve the condition by implanting a shunt to drain off excess fluid.

If you or a loved one show signs of dementia, seek medical treatment as soon as possible. An early evaluation by a physician offers the best opportunity to understand whether a particular case might be treatable—and, if so, to reverse it before that window shuts.