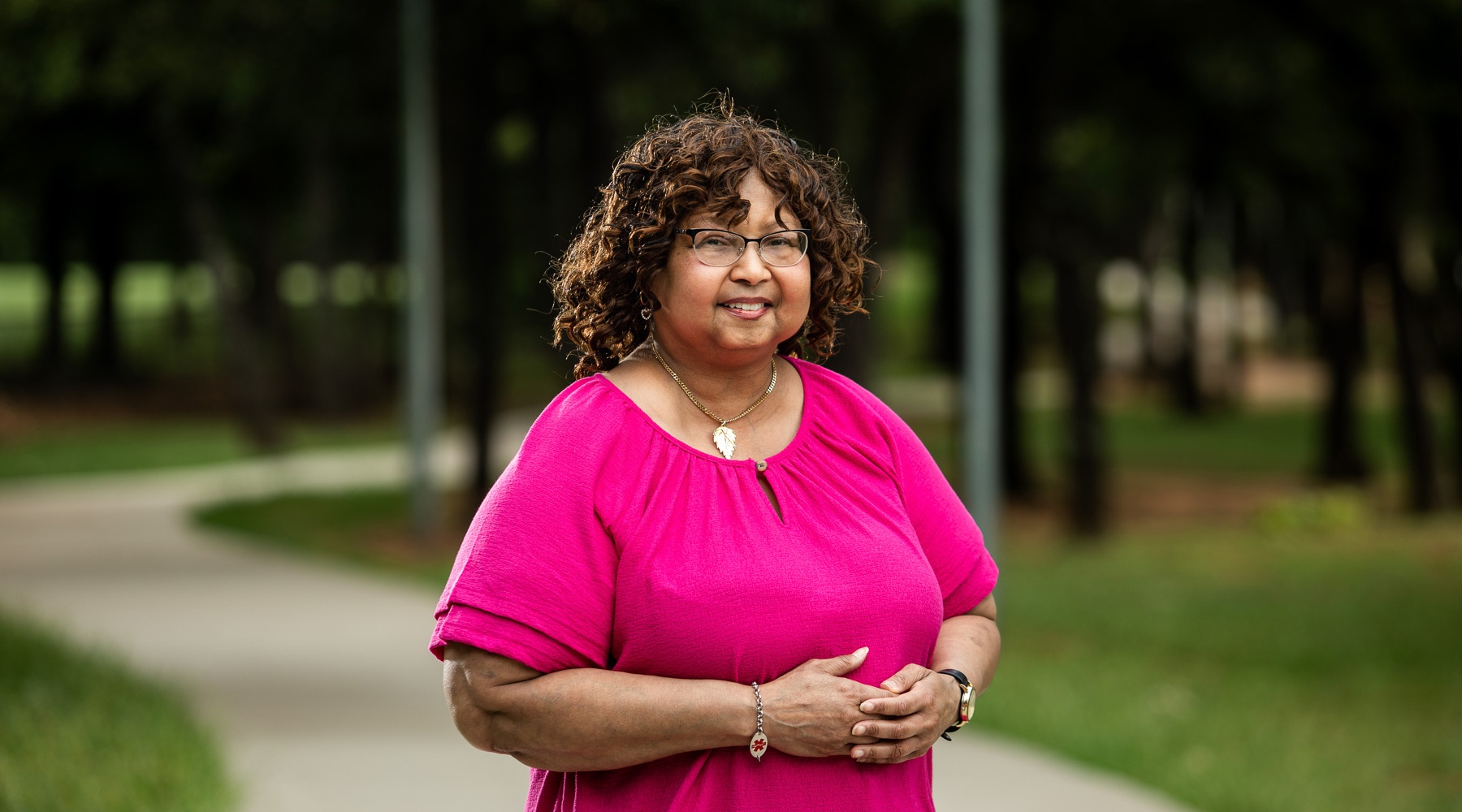 For most people, sunshine and warming temperatures serve as welcome heralds of summer. But for Renita Lewis, they can trigger life-threatening disease flares.

“People say, ‘You look too good to be sick,’” says Lewis, 51, of Midwest City. But Lewis, a nurse, suffers from lupus, an autoimmune illness that strikes African Americans like her at disproportionate rates.

Lupus occurs when the immune system becomes unbalanced, leading to the development of antibodies and chronic inflammation that damage the body’s organs and tissues. Sufferers experience periodic disease flares, affecting organs that can include the kidneys, lungs, skin and joints, as well as the cardiovascular system.

According to the Lupus Foundation of America, more than 1.5 million Americans suffer from the disease. Studies have found it strikes African Americans at roughly five times the rate it affects European Americans.

“We still have a great deal to learn about why African American women are at greater risk of lupus and at greater risk for major organ damage and early death from lupus than other races,” says OMRF Vice President of Clinical Affairs Dr. Judith James. “We have investigators who are working on genetic and genomic factors, as well as our work which has focused on differences in the body’s major defense system—the immune system. In all likelihood, it’s probably a complicated combination of these factors, and we will keep working until we figure this out.”

Lewis’ first symptoms appeared when she was in her 20s: aching muscles, swollen fingers, skin rashes. But she wasn’t diagnosed until a decade later, by which time she also suffered from shortness of breath, fatigue, asthma, stomach issues and inflammation around her heart. “I don’t have kidney problems, but pretty much every other one of my organs is affected,” she says.

She began daily doses of prednisone, hydroxychloroquine, aspirin and anti-inflammatory medications to control her symptoms. Still, over time, lupus has exacted an increasing toll on her body. In March, after a bout of pericarditis—swelling of the membrane surrounding her heart—hospitalized her, she was forced to take short-term disability until she was well enough to return to work.

For more than a decade, physicians and clinical staff at OMRF, which has been named one of only 10 of the nation’s Autoimmunity Centers of Excellence by the National Institutes of Health, have helped Lewis manage her condition. “They’re on the cutting edge of research, especially on autoimmune disease, and they really care about me and want me to have as normal a life as possible,” Lewis says.

As a lupus patient and a healthcare professional, Lewis recognizes the importance of participating in research studies on the disease at OMRF. “By donating blood and taking part in studies, I hope I can help researchers develop new treatments,” she says. If scientists are able to understand why the condition exacts such a heavy toll on African Americans, “that would be a total game-changer.”

In a study published in May in the Journal of Allergy and Clinical Immunology, an OMRF research team led by James moved closer to answering this question. The scientists found that African Americans with certain risk factors for lupus had elevated activation levels in T cells, which are known to be important in lupus. Meanwhile, European Americans with similar risk factors did not.

That may be a reason at-risk African Americans are more likely to develop the disease, says OMRF’s Dr. Samantha Slight-Webb, lead author on the study. And the findings could prove key to helping allay the suffering of patients like Lewis.

“Identifying this protective T-cell response could be pivotal in identifying therapeutic targets and potential drugs that may prevent people from transitioning into the disease,” says Slight-Webb. “It would also help us look at drugs—and dosages—differently based on ethnicity to improve outcomes for African American patients, who are at highest risk for severe disease.”

Lewis would welcome any findings that could help improve her quality of life. Still, she’s more interested in developments that could benefit her daughter, Taraya, 19.

Lewis’ only child, Taraya previously tested positive for antinuclear antibodies, or ANA, an indicator of lupus and autoimmune disease activity. Taraya also has several relatives on her father’s side who suffer from lupus. “So, when she says she doesn’t feel good, I worry,” says Lewis.

Like all mothers, Lewis wants more than anything to protect her child. “If researchers could find a way to prevent lupus from starting, that would be a dream,” she says. “I never want my daughter to go through this.”

For information on treatment or participating in one of OMRF’s studies or trials, please call (405) 271-7745 or email clinic@omrf.org.