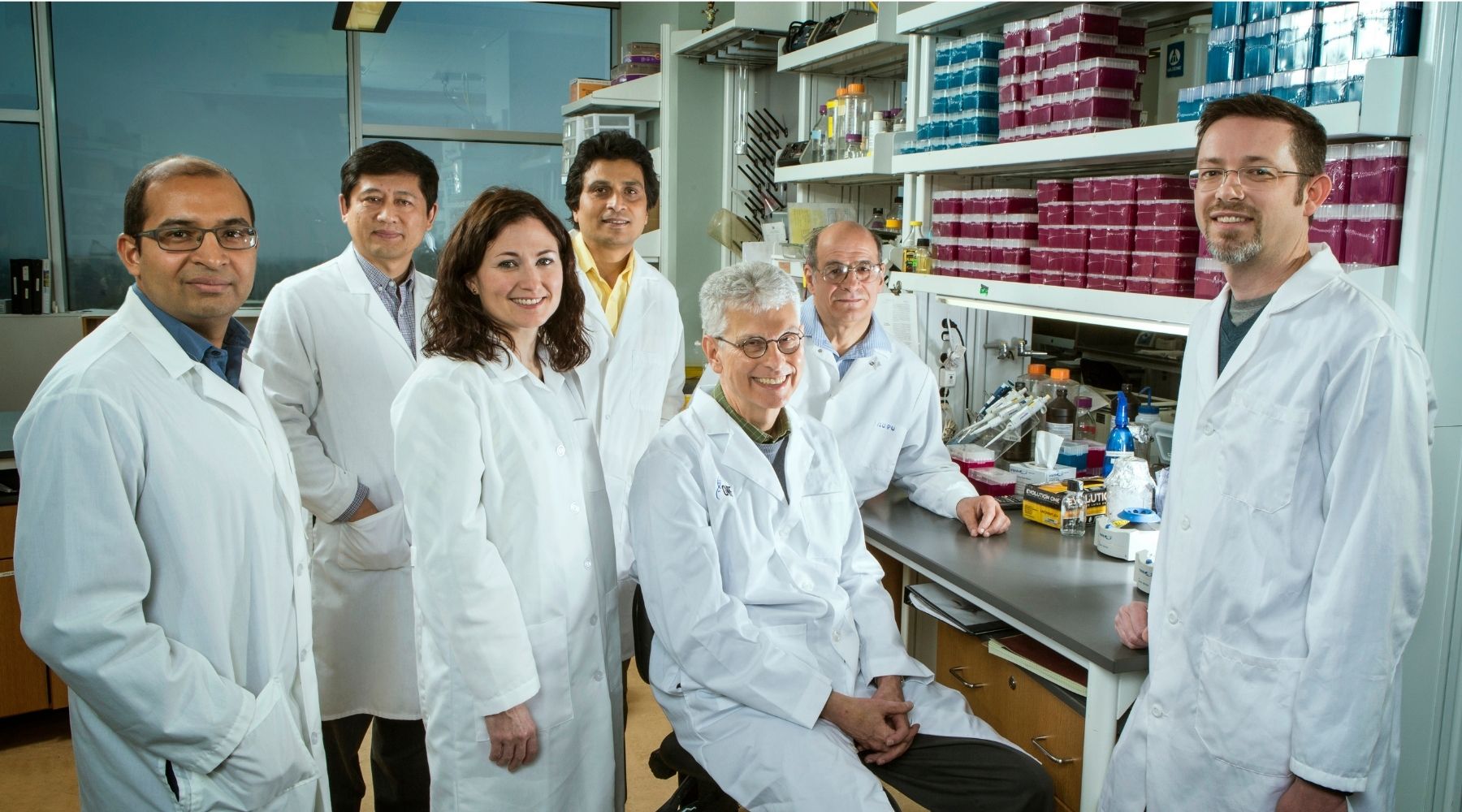 The Oklahoma Medical Research Foundation has received the highest possible rating from Charity Navigator for the 20th time.

Charity Navigator, the nation’s largest charity evaluator, awarded a four-star rating to the Oklahoma City-based biomedical research institute, scoring 96.90 out of a possible 100. Points were awarded for demonstrating a strong commitment to accountability, transparency and financial health.

“This is our highest possible rating and indicates that OMRF adheres to sector best practices and executes its mission in a financially efficient way,” said Charity Navigator President and CEO Michael Thatcher.

Only 9% of the organizations Charity Navigator evaluates have received at least seven straight four-star ratings, Thatcher said, “indicating that OMRF outperforms most other charities in America.”

Charity Navigator measures performance in areas such as fundraising, program and administrative expenses, fundraising efficiency, revenue and expense growth and overall transparency. It then assigns a rating of zero to four stars to give donors confidence when making a charitable donation.

“Each year, thousands of people entrust OMRF with donations, and we take pride in being good stewards of those gifts,” said OMRF President Andrew S. Weyrich, Ph.D. “That means we strictly adhere to the intent of each donation, which is to fund life-saving research.”