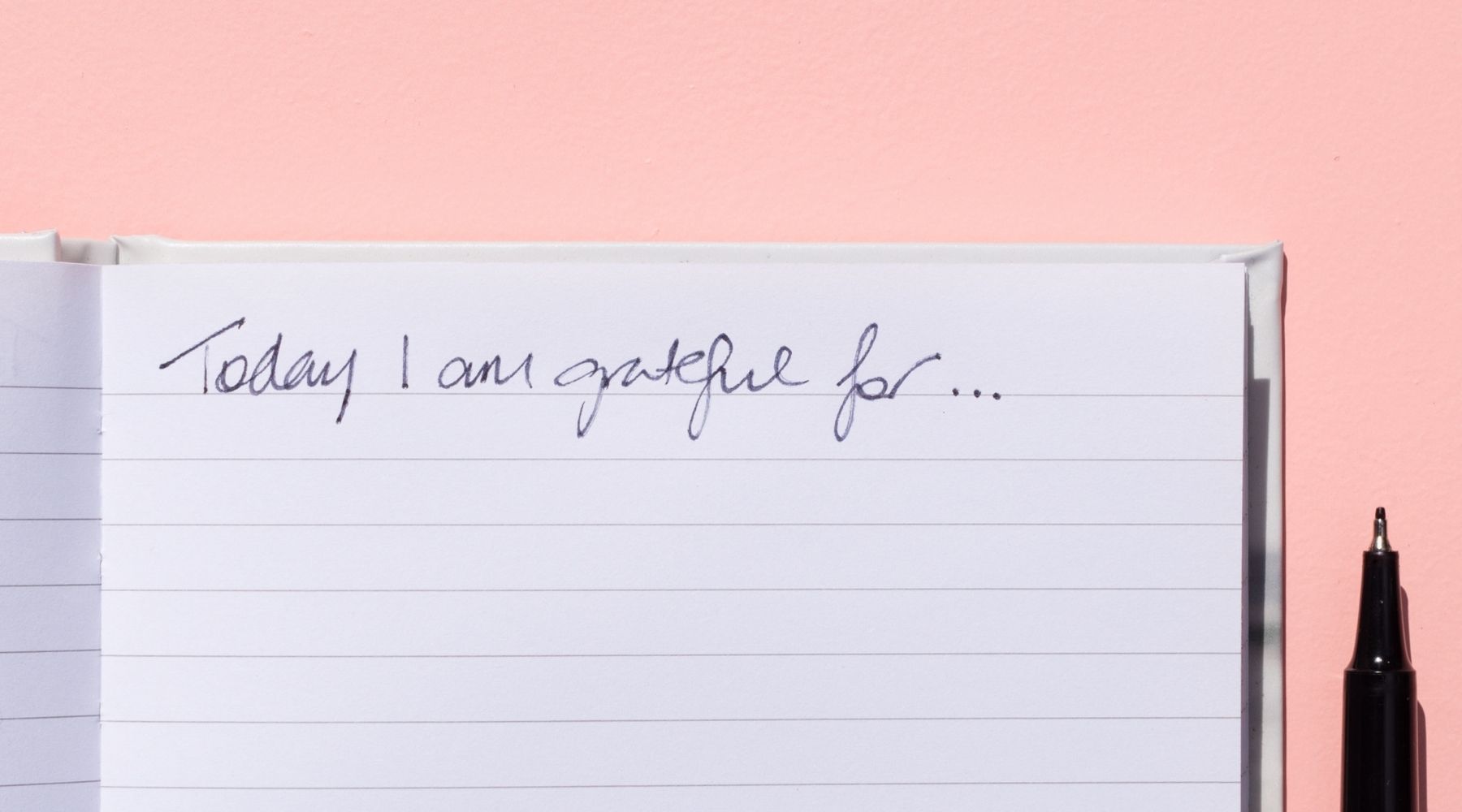 It’s a Thanksgiving tradition older than your grandma’s pecan pie recipe: In many homes, the turkey isn’t served until everyone expresses at least one thing they’re thankful for.

Psychologists have long extolled the virtues of gratitude and its connection to emotional well-being. But experts at Oklahoma Medical Research Foundation say gratitude also benefits your physical health.

Research backs it up.

A 2015 study out of London found that those who made daily entries in a gratitude journal for two weeks experienced notable improvements in blood pressure and sleep quality compared to those who didn’t.

“It makes sense if you think about it,” said OMRF physician-scientist Patrick Gaffney, M.D. “Writing down specific things you’re thankful for has a calming effect. It takes your mind off whatever daily troubles might otherwise cause a spike in your blood pressure.”

In a 2003 study from the University of California, Davis, participants were asked to jot down their weekly experiences for nine weeks in one of three categories: gratitude, hassles, or life events.

The group asked to chart experiences that made them grateful expressed far more optimism about their immediate future than the other two groups. Additionally, the “grateful” group also reported fewer physical complaints and spent significantly more time exercising.

Another study, by researchers in Canada, examined the impact of gratitude on university students with insomnia.

“We know that poor sleep, especially over prolonged periods, can have physiological effects as well as emotional consequences,” said Gaffney, who holds the J.G. Puterbaugh Chair in Medical Research at OMRF.

Participants in that 2011 Canadian study were assigned one of three pre-bedtime activities. One option involved focusing on positive moments worthy of gratitude from their day. The outcome: Those students reported more pre-sleep calmness.

Need more evidence? A 2015 study of heart-failure patients at the University of California, San Diego, found that gratitude improved not only mood and sleep; it also reduced fatigue and inflammation.

All these benefits are correlated with living longer, so while there may be no studies directly linking gratitude to adding years to your life, it’s a possibility, said OMRF Vice President of Research Rod McEver, M.D.

Intentional gratitude comes far easier for some of us than others. Expressing it can add an extra layer of difficulty. At the Thanksgiving dinner table, this unease can cause the turkey and mashed potatoes to become cold before everyone thinks of something. McEver has a potential remedy.

“Consider making a mental or written gratitude list before your Thanksgiving meal,” McEver said. “Not only will you feel more prepared when your turn comes to share, you might just sense you feel better physically.”